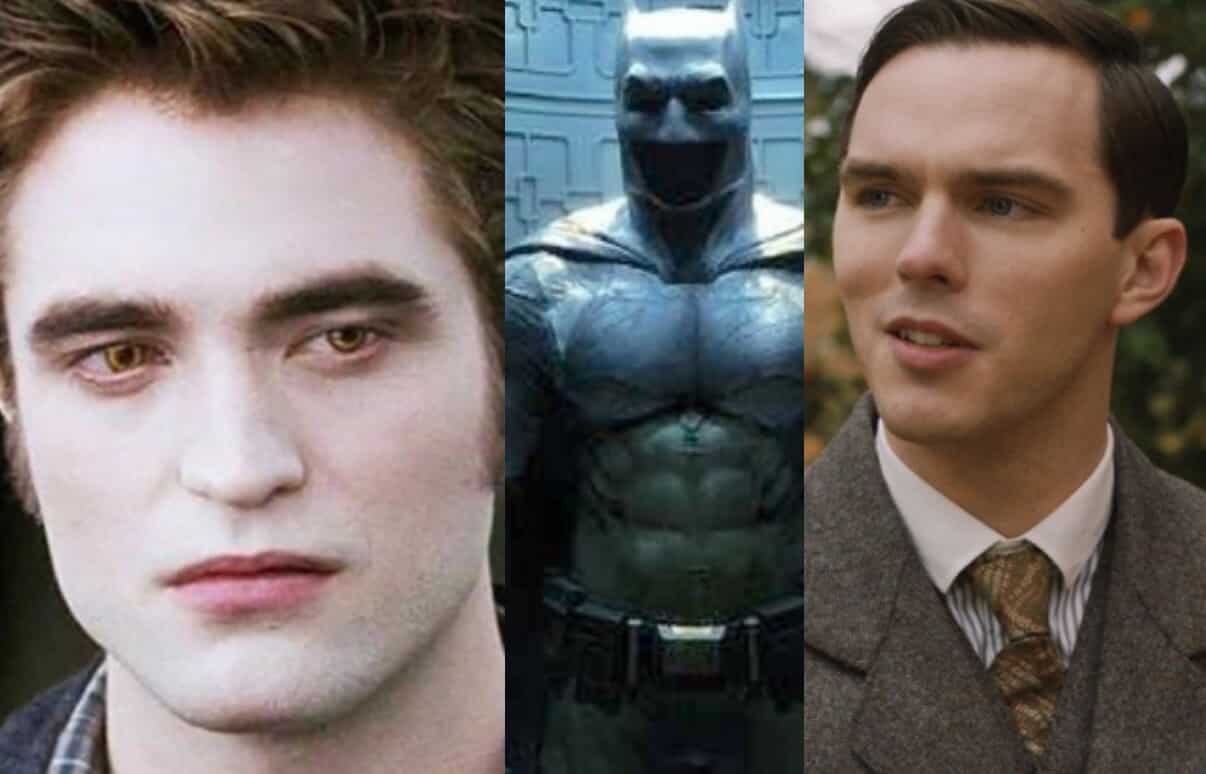 The talk of tinseltown, in regards to superheroes, has been squarely on the Marvel Cinematic Universe. In the meantime, WB and DC have been moving forward with their new direction kind of quietly for their take on the iconic superhero characters. While their first attempt at a connected film universe didn’t go so well under the guidance of Zack Synder, films like Aquaman and Shazam have reinvigorated the DC movies with a fresh infusion of lighter, more comical tones with the big time action. Now, with a Wonder Woman sequel on the way, a low budget indie type Joker film, and James Gunn taking over on the Suicide Squad sequel/reboot, WB is looking to their most popular character to enter the mix. And, we may just have some casting news for the new Batman / Bruce Wayne.

Matt Reeves was tapped to direct the new solo Batman movie, after Ben Affleck dropped out as director. It seemed originally that Affleck would stick around to continue playing the Caped Crusader, but then rumors persisted that Affleck was on the way out, as Reeves was going to go for a younger Batman story (think ‘Batman: Year One’). Now, Variety is reporting that we may have finally gotten a younger Bruce Wayne cast in Robert Pattinson of Twilight fame. However, while Variety makes it sound like the deal is all but locked, this may not be the case.

Deadline is reporting that, while Pattinson is at the top of the short list, Nicholas Hoult (Beast, X-Men: Dark Phoenix) is also on that list, at the top. And, The Hollywood Reporter is also reporting that Aaron Taylor Johnson (Quicksilver, Avengers: Age of Ultron) and Armie Hammer (The Lone Ranger) round out the rest of that short list.

So, what this ultimately means that all of this is just speculation at best at this point, and take any “definitive” articles of Pattinson’s casting with a grain of salt until WB (who has refused to comment) officially announces their choice for the Dark Knight.

What do you think of Pattinson’s possible casting? Who do you want to see play a Year One type Bruce Wayne? Let us know in the comments below!