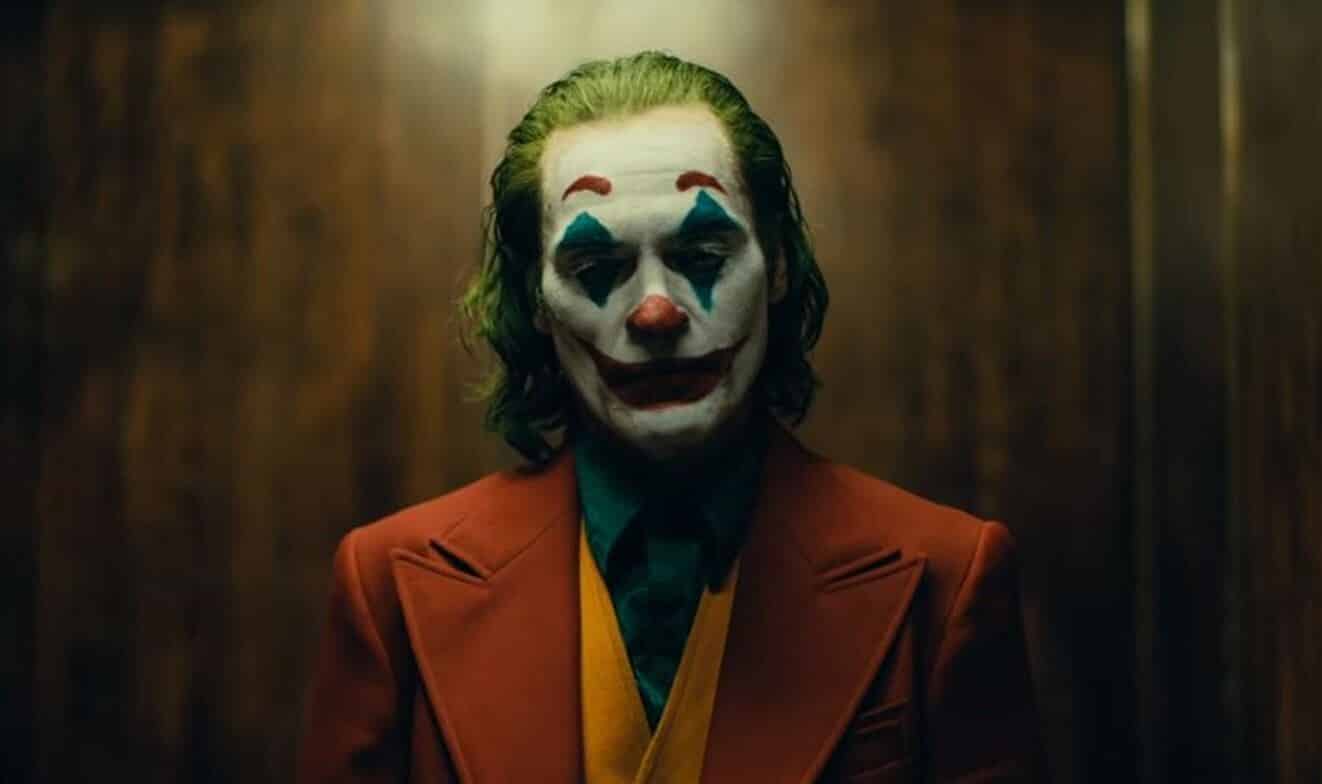 The first trailer for the upcoming Joker movie starring Joaquin Phoenix has been released, and it’s definitely going to have fans talking. We get our first look at Phoenix’s interpretation of the character, with some of the comments on the trailer even suggesting that it reminds them of Heath Ledger’s legendary performance in 2008’s The Dark Knight.

Check it out for yourselves below – along with the film’s first official poster:

The first poster for Joker has also landed – and it’s very creepy.

OH MY GOD! We are getting the #Joker teaser trailer TOMORROW! via Todd Phillips Instagram https://t.co/l4arSggoEe pic.twitter.com/2vywZSwHz0

Director Todd Phillips released the poster on his Instagram, where he also shared a look at star Joaquin Phoenix as Arthur Fleck last week.

The poster shows Phoenix sporting the Joker’s trademark white skin and painted on red smile. His face and neck are stained with blood, hinting at the Joker’s chaotic, violent tendencies, and his pose appears to be mid-performance – a sign of the Joker’s sense of showmanship.

We know Joker will be an origin story showing Fleck’s failed attempts to become a comedian, ultimately leading to his transformation into the Clown Prince of Crime. It’s thought to be heavily based on Alan Moore’s The Killing Joke and has a fantastic cast, with Robert De Niro and Zazie Beetz in supporting roles. The film will be outside of the main DCEU continuity and has a much lower budget than is typical of superhero films, suggesting more of a character study than a blockbuster in style.

Everything released to date points to a dark tone, and this poster is no exception – moodily colored with the ominous tagline put on a happy face, it’s clear the film will treat its sadistic and fearsome lead character seriously.

What did you think of the first trailer and poster for the upcoming Joker movie? Be sure to tell us your thoughts in the comments down below!