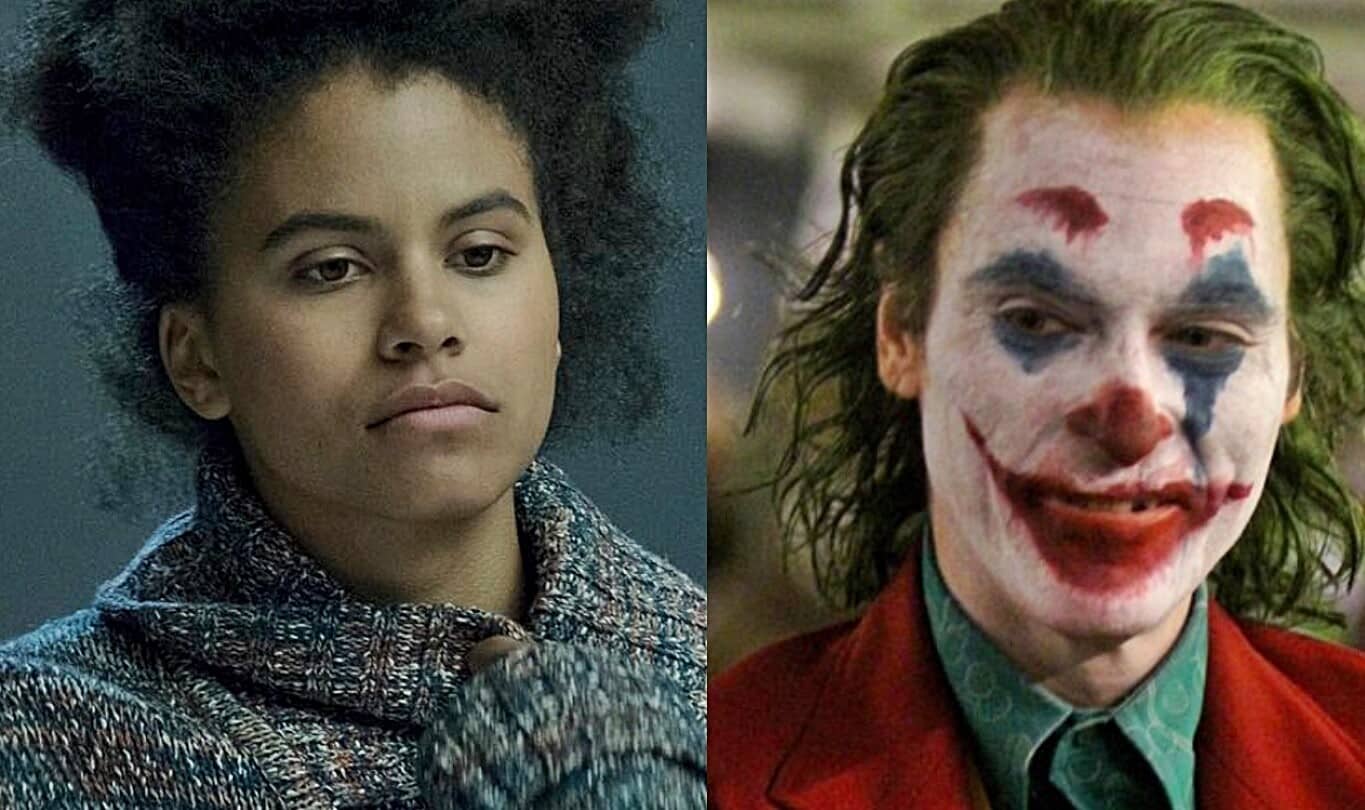 The outlook for Warner Bros.’ upcoming Joker film seems great so far – the film boasts a seriously star studded cast, with Joaquin Phoenix as Arthur Fleck, the titular villain before his transformation into the Clown Prince of Crime, and Robert DeNiro and Zazie Beetz in supporting roles. Test footage also looks promising; the video shows just enough to reassure us that Phoenix’s Joker will be as unnerving and terrifying as he should be.

But the latest update might raise some concern. Beetz, in conversation with MTV, was pretty tight lipped about the film as a whole, but did reveal that Joker was undergoing constant rewrites and reshoots during principal photography.

What can we expect from the new #Joker movie? According to Zazie Beetz, they rewrote the movie as they were shooting it pic.twitter.com/TkYkVnJwl9

This doesn’t automatically spell doom – reshoots and rewrites can bring huge improvements, and the high calibre cast, along with Todd Phillips’ prowess as both a writer and director, make it likely that the film will still be a hit.

Joker stands outside of the main DCEU continuity, another factor that is sure to spur audience goodwill; the DCEU’s offerings so far, with Wonder Woman and Aquaman as notable exceptions, have been heavily criticised or have underperformed at the box office. Joker could usher in a new label of DC films out of the main DCEU continuity if the film is a success, potentially under the title ‘DC Black’ or ‘DC Dark’. 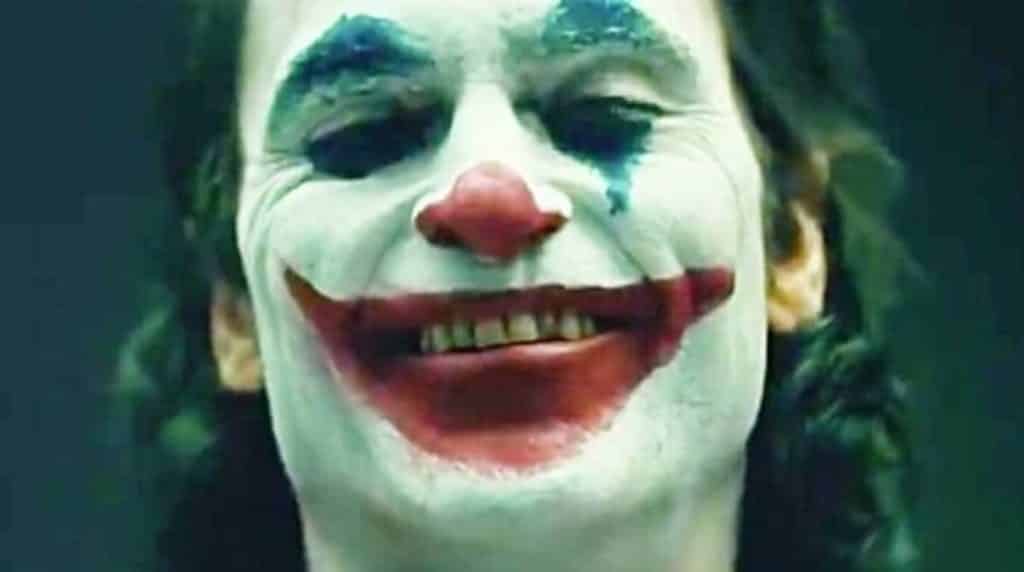 These films will likely have a much lower budget than most superhero films if Joker’s $55 million budget is an indication of Warner Bros.’ plans going forward, but they will have far more storytelling freedom without the restrictions of a wider shared universe.

We’ll have to wait until October 4th to find out if Joker will be a hit or not, but until then we have officially released first looks, set pics and some leaks to keep up excitement.