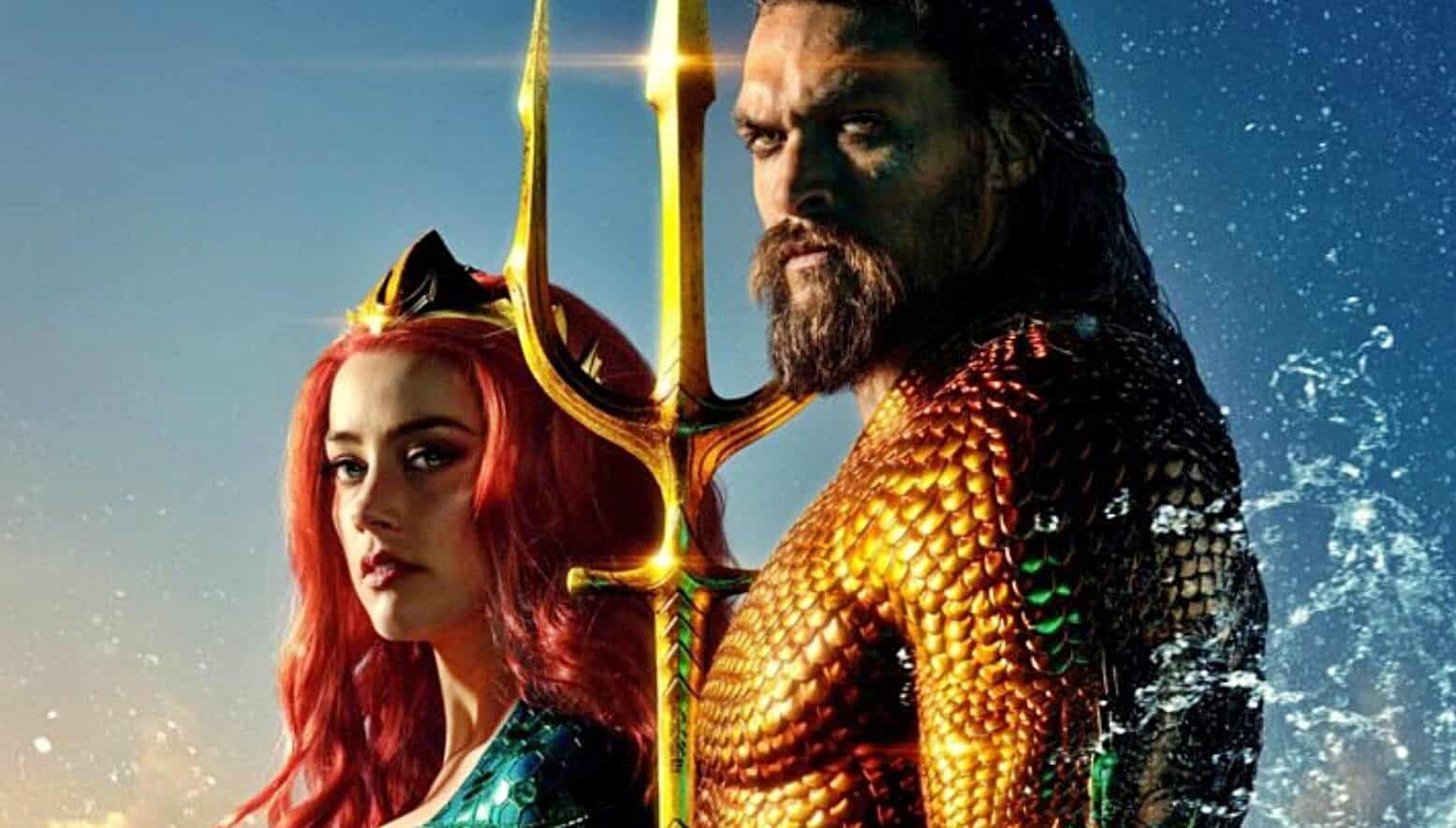 Aquaman’s critical and financial success may be the victory DC needed to kickstart their cinematic landscape. With two confirmed winning properties (Wonder Woman), DC finally has the groundwork of something stable, allowing them to expand their scope without having to conquer the world. The comic studio now has many upcoming projects, including The Batman, Wonder Woman: 1984, and obviously Aquaman 2.

Speaking of Aquaman 2, a lot of interest has been built towards this sequel considering the original’s success. The film still appears a long ways away though, as Deadline announced that the film is officially set to hit theaters December 16, 2022, with the superhero flicked only being scheduled next to an Untitled Live Action Disney Film.

Some fans may be disappointed that they’ll have to wait nearly three years for a sequel, but the wait makes sense. Aquaman 2 does have a writer in David Leslie Johnson-McGoldrick, but popular opinion at the moment is that James Wan will not return as director. I would rather Warner Brothers take their time to find a suitable replacement for the extremely-talented Wan rather than rush into production without having a concrete plan.

Marvel fans may disagree, but DC appears to be on the rise. Shazaam possesses break out potential with its humorous advertisements and unique approach to the genre, as the DC brand continues to drift more towards light-hearted entertainment rather than the dour qualities of Zach Snyder’s films. As long as they can keep their films consistent tonally, the studio has a good chance to rebuild their cinematic universe and give audiences a good Justice League film.

How do you feel about this news? Were you a fan of the Aquaman movie? Be sure to tell us all of your thoughts in the comments!