Viola Davis And Joel Kinnaman Returning For ‘The Suicide Squad’ – Could It Be A Sequel?

In the wake of another monumental comic book movie about to dominate the box office, tons of news for a reboot of sorts has been making the rounds. The Suicide Squad, James Gunn’s take on the unorthodox super group of villains-turned-heroes working a black op for the government is set to reboot the 2016 film by David Ayer. But, is it really a reboot and not a sequel? The latest string of news may just point away from reboot, and more towards a continuation of the first movie. Let’s break down the latest information thus far and see what you think.

First off, let’s look at the casting information. Thanks to The Wrap and Discussing Film, we now know that Viola Davis and Joe Kinnaman are returning as Amanda Waller and Rick Flagg, respectively. Top that with the news of Jai Courtney returning as Captain Boomerang and the rumor of Margot Robbie bringing Harley Quinn back to the Squad, and it’s starting to look like a sequel moreso than a reboot.

But what about Deadshot? We all know that Will Smith can’t return due to scheduling conflicts and so Idris Elba is set to take over the role. Or is he? According to the latest report, he was never actually locked into the role in the first place, but rather just signed on to the project after a candid discussion with Gunn. Now, it seems that Elba will be playing an as-yet-to-be-named character in the movie.

So, if you’re bringing back every living character from the previous film (minus Deadshot who can easily be written off as spending as time with his daughter in retirement), can you say that this movie is a reboot? Now, you could completely ignore the first film with the story, but it would feel incredibly weird to fans watching the movie. Seeing all of the original cast, but ignoring their first run, would be so distracting that it would kill the vibe and ruin the movie. 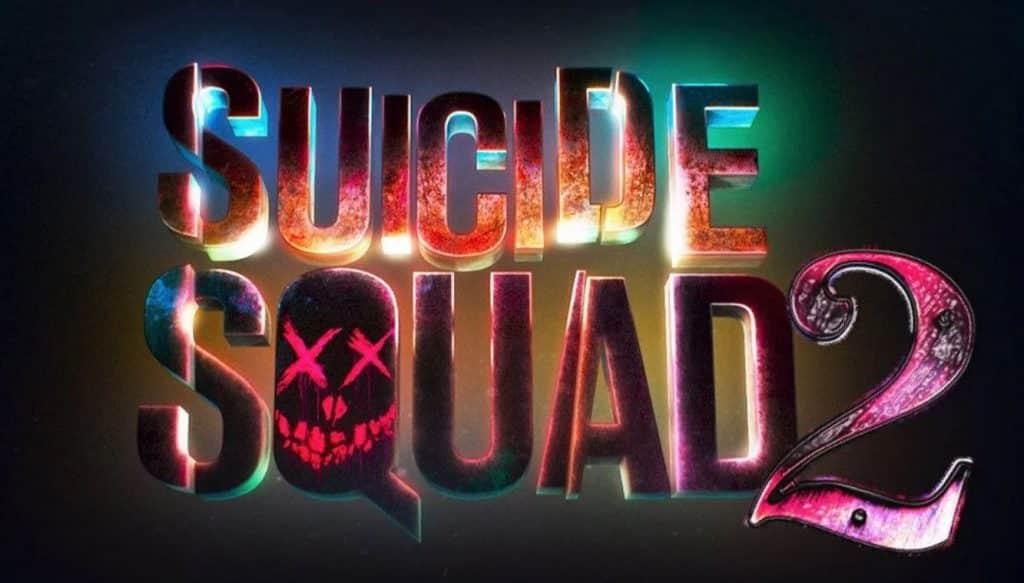 At this point, it has to be a sequel. And a sequel isn’t a bad thing. You don’t have to focus on the shortcomings of the first film, just keep the established characters (of which was not the issue in the first one) and move forward. You don’t have to even acknowledge the first film with anything more than a throwaway line about having a mission under their belts already.

So, I’m calling it, right now. The Suicide Squad will be a sequel, and not a reboot. Mark this date and time, as I’m aiming at left field like Babe Ruth, calling the shot.

Do you think The Suicide Squad will be a sequel or a reboot? Let us know in the comments below!