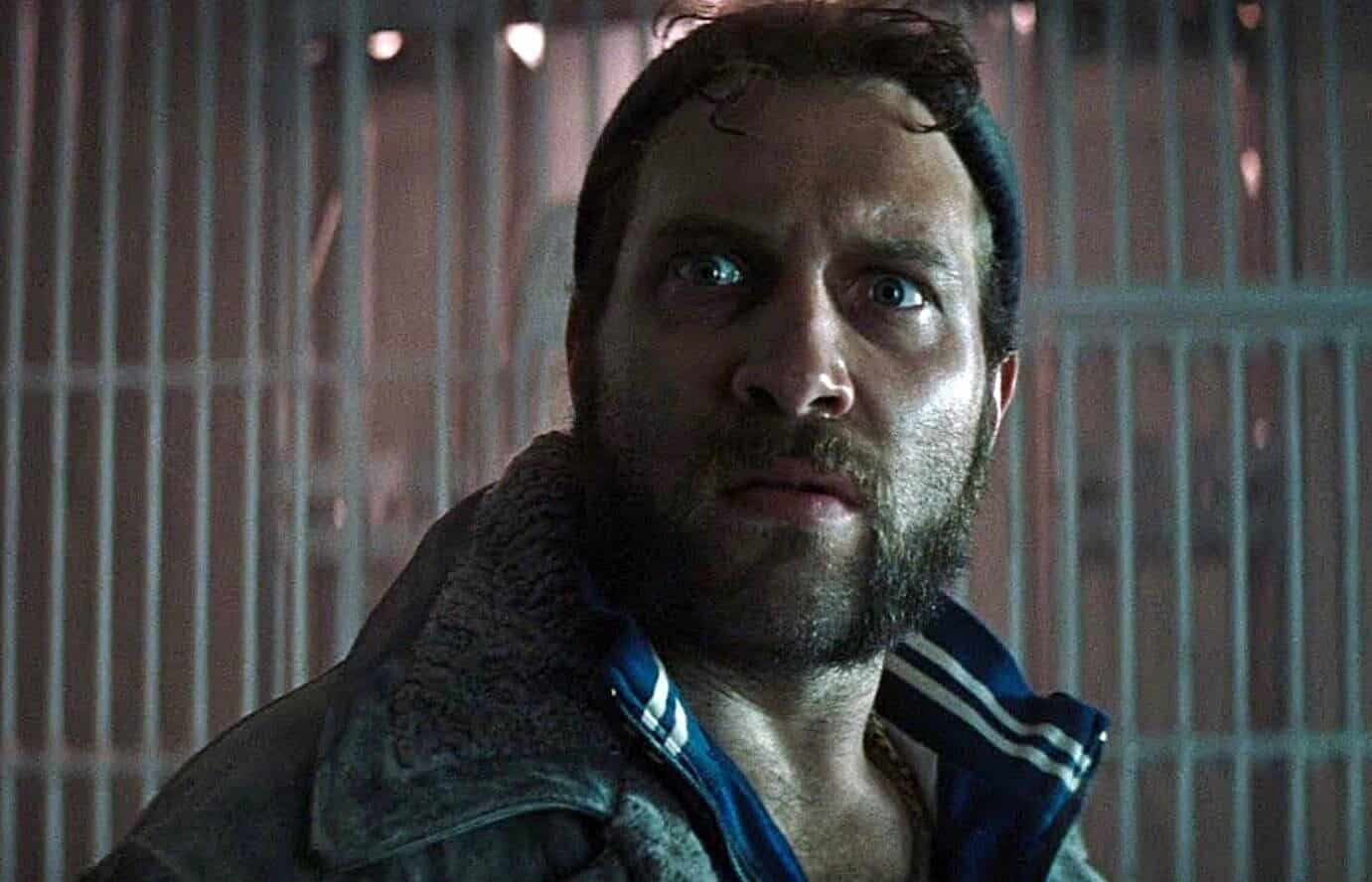 Who knows what is happening with James Gunn’s The Suicide Squad?

Rumor has it that this will be a soft reboot and a sequel it’s not clear what that even means. The title suggests the new film will be in the same vein as the original, focusing on a group of villains that are brought together to reluctantly fight crime as a team, but last week it was announced that Will Smith’s character Deadshot will be recast with Idris Elba. We also know Margot Robbie’s Harley Quinn will be returning, but now it has been confirmed that Suicide Squad actor Jai Courtney will be returning as Captain Boomerang.

“We’re getting ready to shoot in a few months’ time. There’s not much else I can reveal about it but, yeah, you’ll be seeing Boomerang back for sure.”

One might be like, huh? Who? But Captain Boomerang is the guy who was in Suicide Squad but didn’t make much more of an impression than the other non-member Slipknot. However, that must be good enough for Gunn because he has a habit of putting the weirdos in his film and making them great, just look at Drax in Guardians of the Galaxy.

Gunn’s version of the squad is will possibly feature other villains like King Shark, Peacemaker, Polka Dot Man and Ratcatcher, and if you don’t know who half of those people are, neither do we.

Boomerang is a wily Australian villain who throws sharpened boomerangs with the same level of confidence as Marvel’s Hawkeye.

The capacity that Courtney’s character will be used in the movie is unknown. Maybe it will just be a brief cameo or maybe we will all be cheering Captain Boomerang as the next Batman by the time this comes out.

The Suicide Squad will be released in theaters in August 2021.