Idris Elba NOT Playing Deadshot In ‘The Suicide Squad’; Will Play Different Character Instead 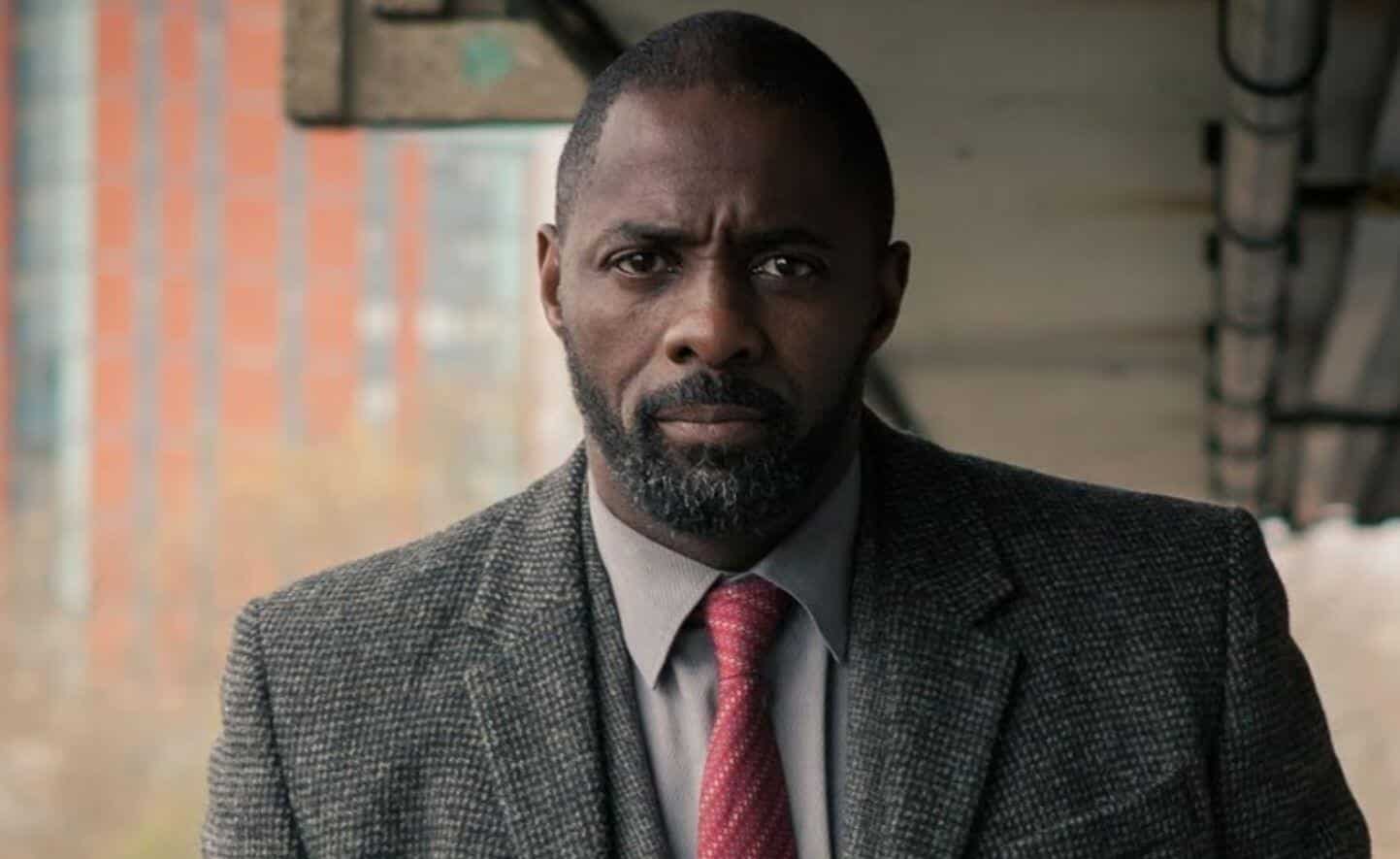 Warner Brothers and DC Comics have taken to a soft reboot of their cinematic universe. Unlike Marvel, these films will only loosely be connected, and with many telling individual stories outside of any “connected universe”. WB has been working hard to revamp the initial run they started a few years ago. One of the ways they’ve done that was bringing in beloved director/writer James Gunn, of Guardians of the Galaxy fame. He has taken over the Suicide Squad franchise, and was seemingly rebooting it with The Suicide Squad. One of his first steps was to recast Deadshot after Will Smith had to back out due to scheduling conflicts.

Idris Elba met with Gunn and was quickly cast as a replacement. Or so we thought.

According to Variety, Elba will not be playing Deadshot, as the character has been removed from the film. Instead, he will be shifted to an as-yet-to-be-named character. As the report continues, it looks like all the talk about Elba taking over at Deadshot was premature, and nothing more than assumptions that permeated into “news” throughout several sites. We here at ScreenGeek even admit to jumping on that bandwagon, after The Hollywood Reporter stated it as gospel.

The reality is WB never actually confirmed anything more than Elba’s involvement. 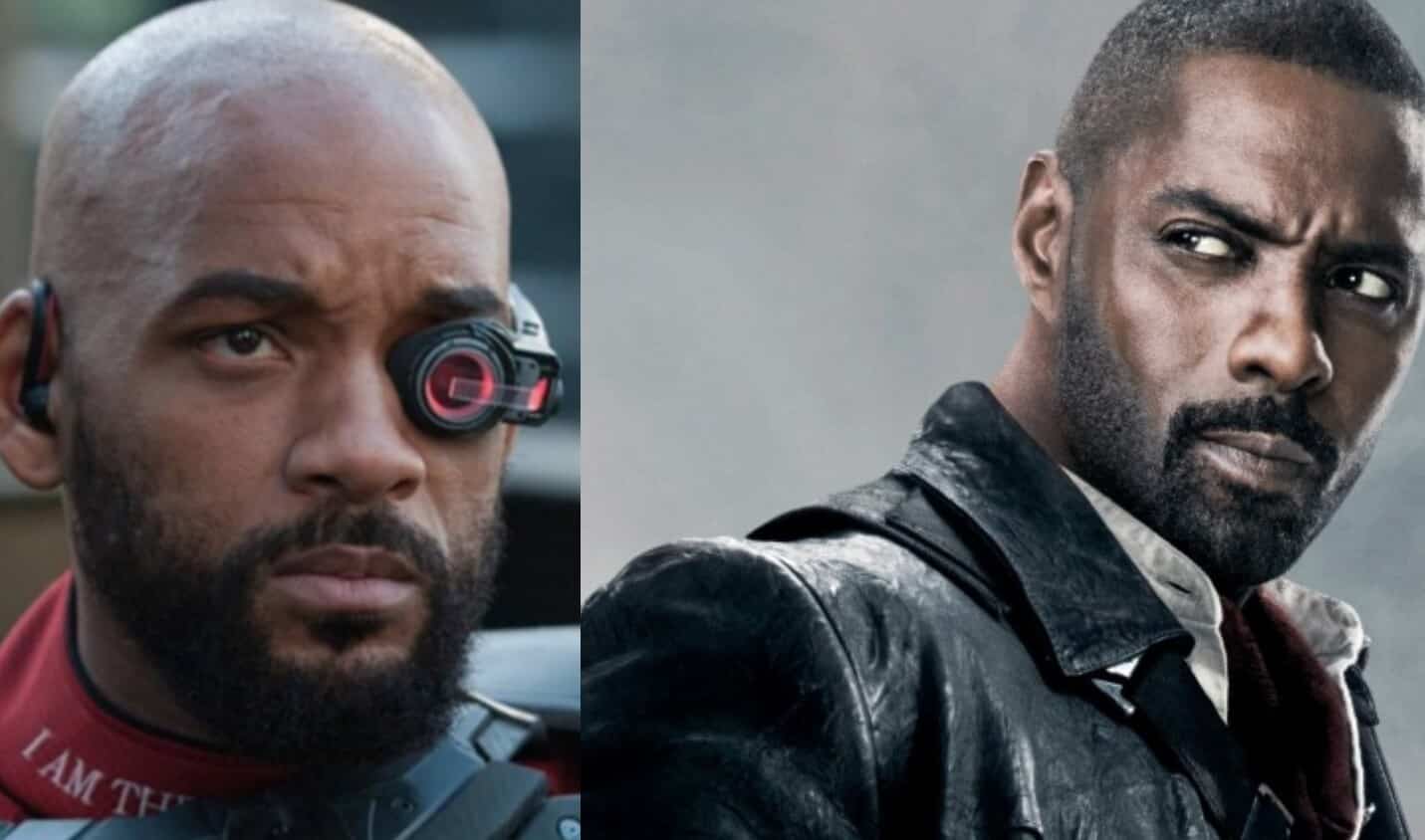 Regardless of who Elba plays in the film, whether it be as a member of the Suicide Squad as another villain-turned-hero, or as the film’s big bad, he will definitely bring another level of excellence to the movie. Elba is on fire right now, and seemingly can do no wrong. As news unfolds as to who he will actually play, we will keep you up to date.

What do you think of Elba not being Deadshot? Who do you think he will play? Let us know in the comments below!