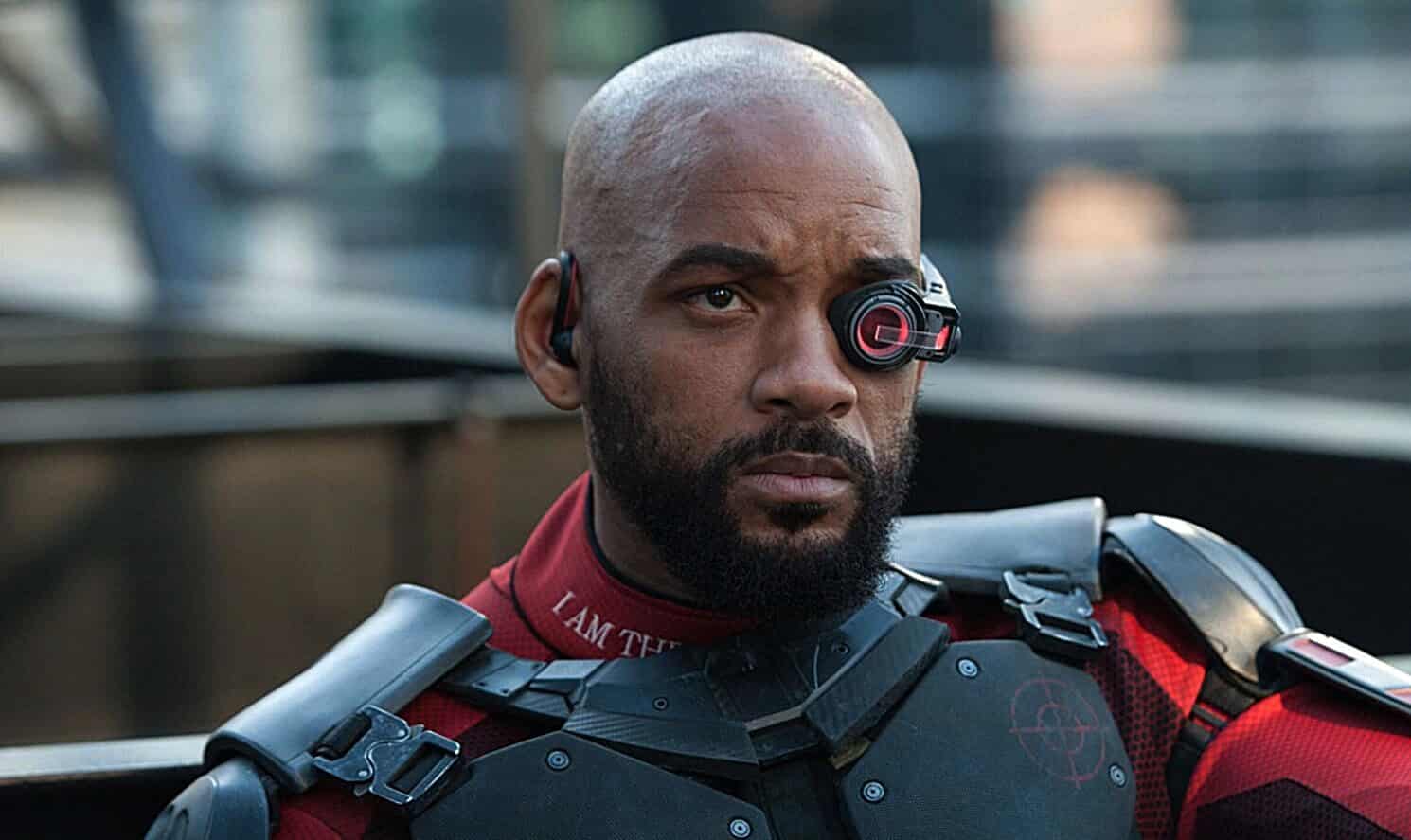 James Gunn’s The Suicide Squad will not see the return of Will Smith.

Suicide Squad is one of the most controversial films for the fairly new DECU Films. It wasn’t for content or actor gossip. No—the controversy came as a result of it being poorly received yet stull grossing quite a lot of money at the box office and winning an Academy Award for Costume and Makeup…look it up. The controversy broadened as a sequel was approved. With sequels come rumors about who will return and who won’t, and we finally have an answer for one character from the previous film.

Variety is reporting Will Smith will not be returning for the Suicide Squad sequel that is being written and directed by James Gunn.

Will Smith has been busy lately and just couldn’t free up his schedule to reprise his role as Deadshot. Both the studio and Will Smith went their separate ways amicably, though it’s a bummer because he was one of the better parts of the first film. 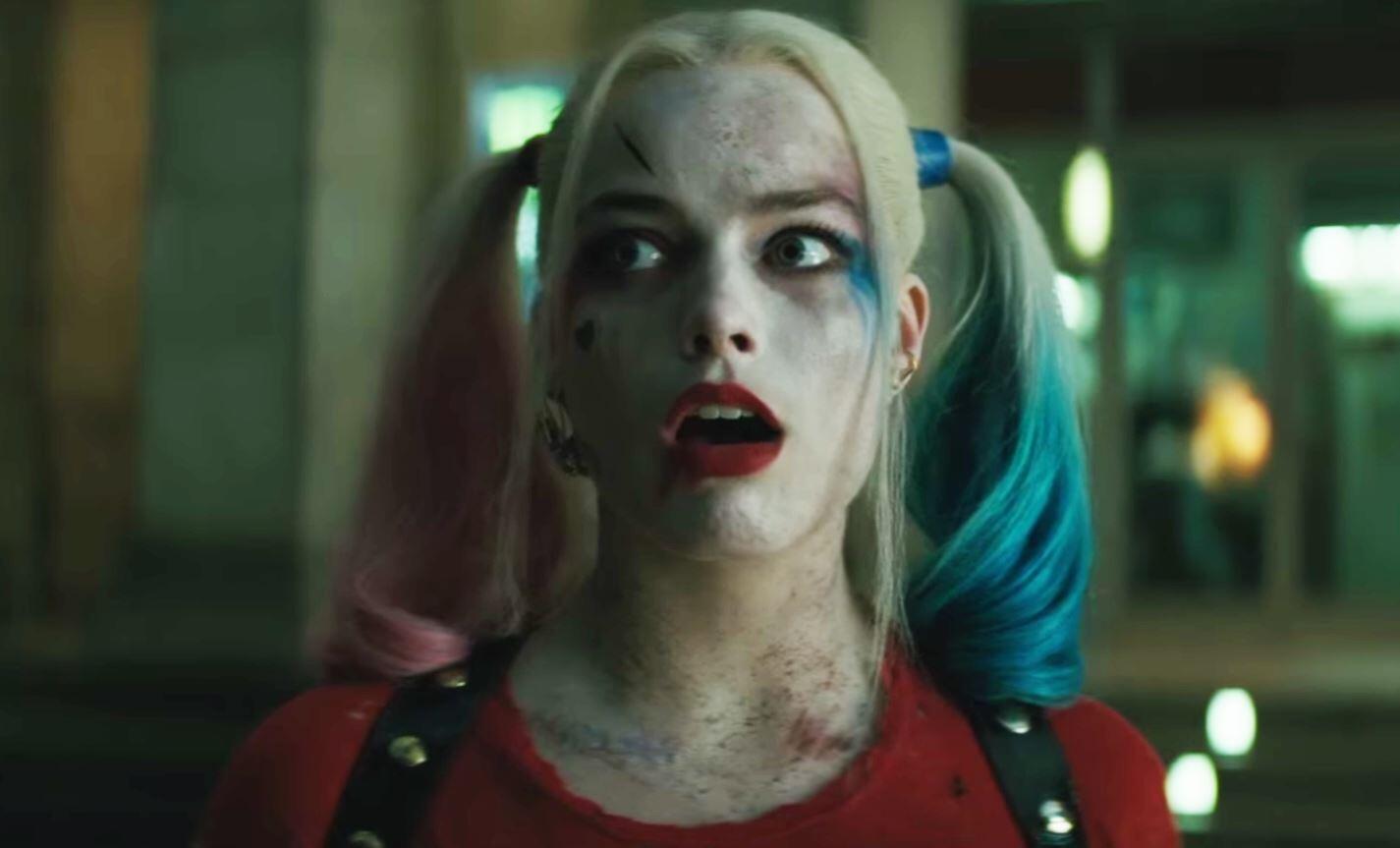 Earlier in the year, it was rumored that Harley Quin herself, Margot Robbie, was another a member of Suicide Squad that was possibly going to sit out the sequel as well. Although those rumors have since been proven to be false, this news will surely affect one of a few best aspects of the previous film. Smith’s and Robbie’s chemistry worked well in the film directed by David Ayer and was most likely due to the two’s past work on the 2015 film, Focus.

Excitement for the sequel has been steadily growing after Gunn was announced to be attached to the film. Since his past success with Guardians of the Galaxy Vol. 1 and 2 proved that Gunn has an eye for making an ensemble cast unlikable characters very likable, this should be a cake walk for the director despite Smit’s absence.