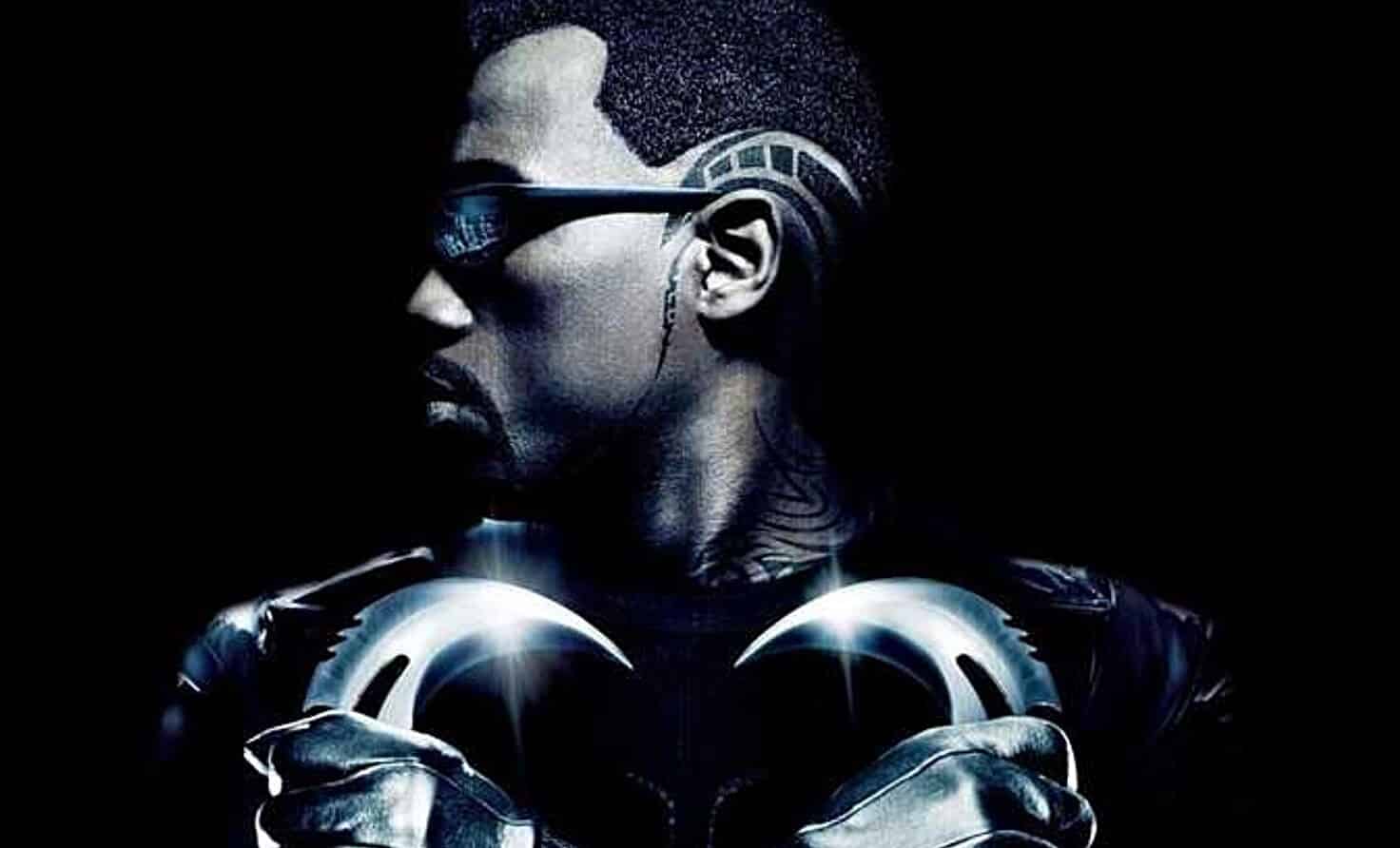 If you look at the insane amount of success that Marvel Studios has had with the juggernaut that is the Marvel Cinematic Universe, it’s almost impossible to wrap one’s head around. As of right now, the MCU has made over 21 billion dollars at the box office. That doesn’t include tie in merchandise or home sales. But, there was a time when most of Hollywood thought that a superhero movie would never work. That all changed, however, with the success of the X-Men movie franchise. However, there is actually a successful Marvel franchise that predates the Merry Mutants, one that may just being getting some new life injected into it. Blade.

According to an anonymous source who spoke with We Got This Covered, it would seem that Kevin Feige is “fighting” to bring Blade into the MCU. Now, if it seems weird that the head of the studio has to fight for a character, WGTC offers up that Blade has also been attached to the new group of Hulu Marvel shows that are in the works, The Spirits of Vengeance. However, it does seem awfully odd that a man like Kevin Feige would have to fight for any character to use in the MCU that they have the rights to in the first place.

So, what direction do they go in? Wesley Snipes would surely be involved, as he has continuously teasing another turn as Blade. And, as Feige has mentioned before, he considers Blade a “Legacy Character” in the film world, so he should be folded into the MCU. Now, the term “Legacy” tends to lead some (like WGTC) to believe that Snipes’ Blade would only be in a mentor capacity, training new blood, but that’s not what legacy means. Legacy means that the character has a rightful place at the foundation of the cinematic universe, and deserves to exist further.

Whatever happens, it’ll be great to see the half breed vampire hunter on the screen again. Blade is an underrated character who truly embodies “anti-hero”. And, it could also be the MCU’s first foray into an R rated movie.

Are you ready for Blade to enter the MCU? Let us know in the comments below!