Wesley Snipes Teases Return As Blade For The MCU 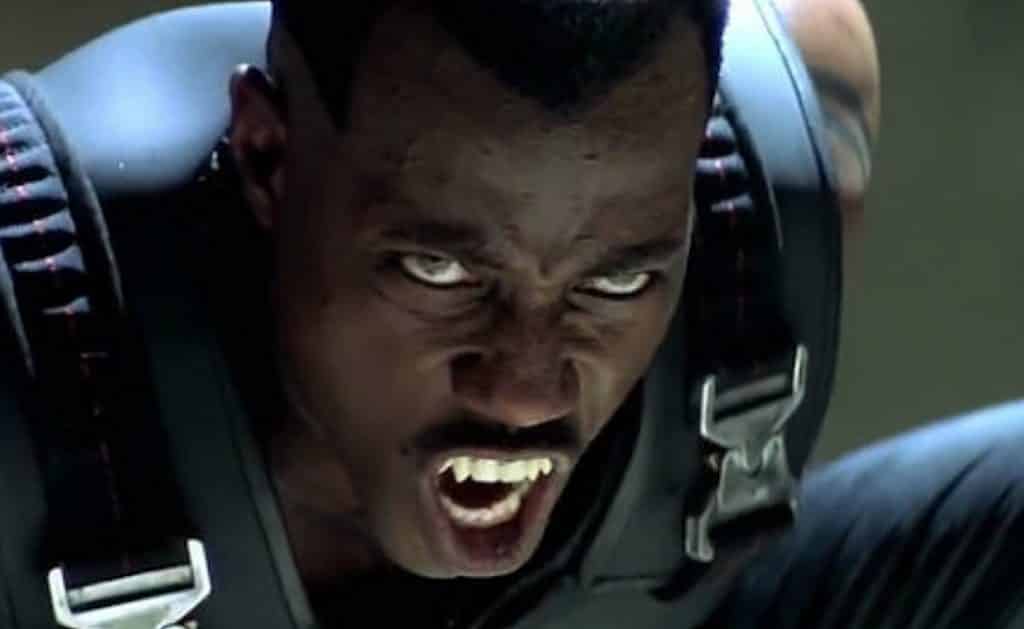 Before the massive success that is the Marvel Cinematic Universe began, there were only a sprinkle of comic book related movie to have any amount of success. But there is one that was leagues above the rest, and it recently celebrated its 20th anniversary: Blade. The Wesley Snipes vampire hunter film was hugely popular, as if Snipes was born to play the role of the Daywalker. Now, it would seem that Snipes and Marvel are working on not one, but TWO possible projects to bring Blade back to life, and into the MCU.

During an interview with Vice, Snipes talked about the communication between both parties, and that things are closer than ever. The discussions have been going on for two years, according to the interview, and if Snipes is to be believed, the MCU version of Blade will blow all the previous films out of the water.

“All the main execs [at Marvel] and my team, we’ve been discussing for the past two years. Everyone’s enthusiastic about it, everybody gets it. But they got a business to run and they gotta square the things that they gotta figure out before they can get to it, I guess. In the meantime, we got a business to run and our own slate of things to do so…But the next time you see something in [the Blade universe], mark my words: what we did before is child’s play compared to what we can do now.”

Now, there’s no word on whether Blade will return to the big screen or head to Netflix (or Disney Play?) on the small screen as a series. But, considering Kevin Feige has said that Blade’s return is an ‘eventuality’, its pretty safe to say that fans will be excited for whatever is to come.

Also, it’ll be exciting to see the MCU take a paranormal turn, just like the cosmic turn that is coming up in Phase 4. Maybe we’ll get other great characters like Moon Knight? Only time will tell.

What do you think about this news? Are you excited to see Blade in the MCU? Let us know in the comments below!