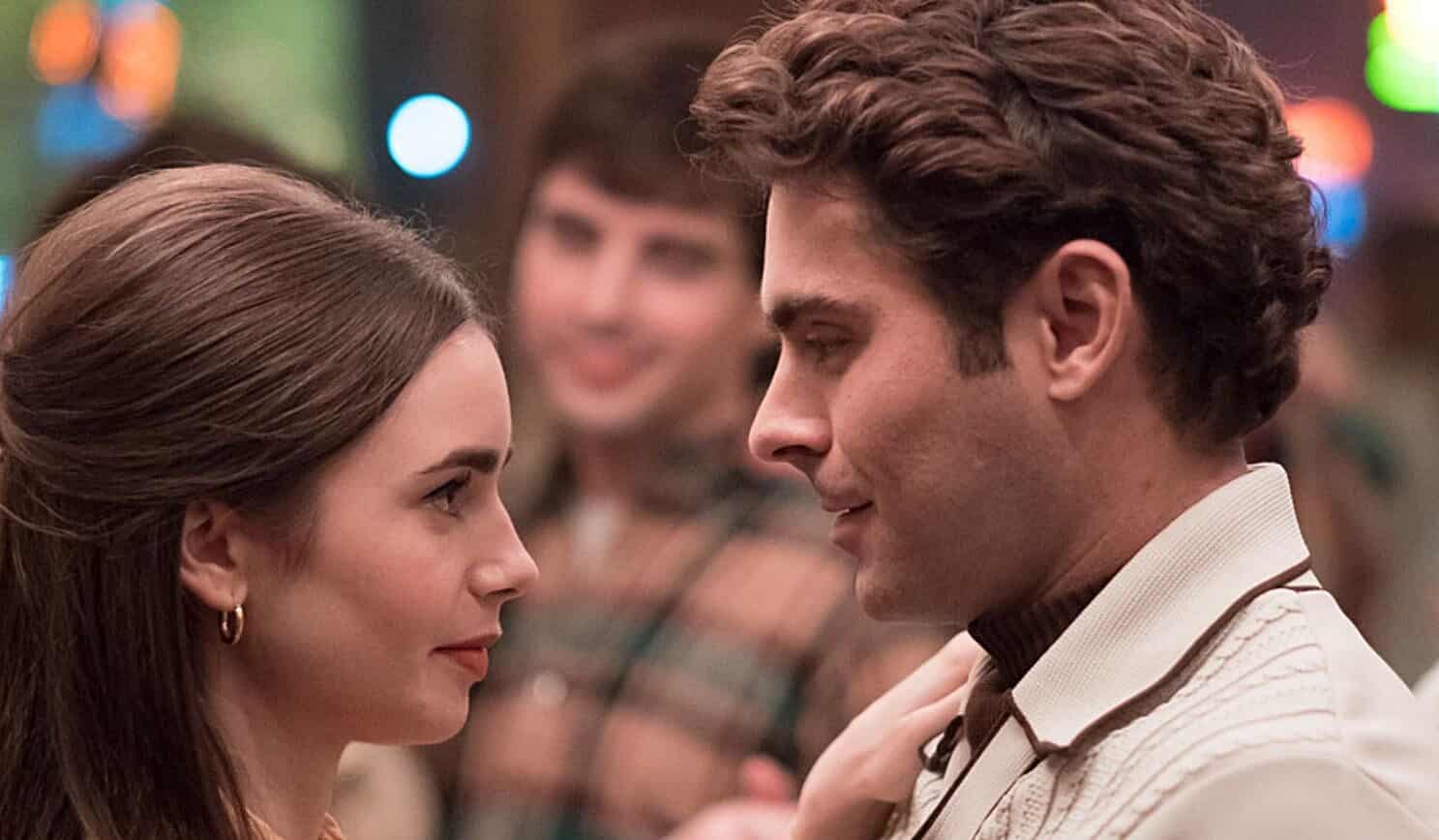 One of the most anticipated projects out of Sundance this year was Extremely Wicked, Shockingly Evil and Vile. Portraying notorious serial killer Ted Bundy with star actor Zac Efron drew attention from fans, which only increased after trailers showed a uniquely icy performance from the actor. When the film dropped on Netflix earlier this month, however, it scored fairly mixed reactions from critics and audiences alike.

A major point of discourse focused on the film’s violence, or in this case lack thereof. In an interview with THR, screenwriter Michael Werwie explained why he wanted to show Bundy through this unconventional light.

I was compelled by all of the mundane domestic details of his life and I thought an interesting way into a serial killer’s story would be to show no serial killing at all. I wanted to explore the love story of it all. This is more of a human side of the story. It’s about the people who had an emotional connection to Ted Bundy. This is about seduction, betrayal and it’s also about the truth. The emotional side of the story is what makes the movie different than the documentary.

Werwie’s intentions are admirable, as the film’s end reveals hits in the chilling way that it should. That being said, the execution of this concept ultimately did not work for me. Much of the movie felt fairly surface level in its depiction of Bundy and his relationships, ultimately getting caught up in the sideshow that became his trails.

What did you think of Extremely Wicked, Shocking Evil and Vile? Let us known in the comments!