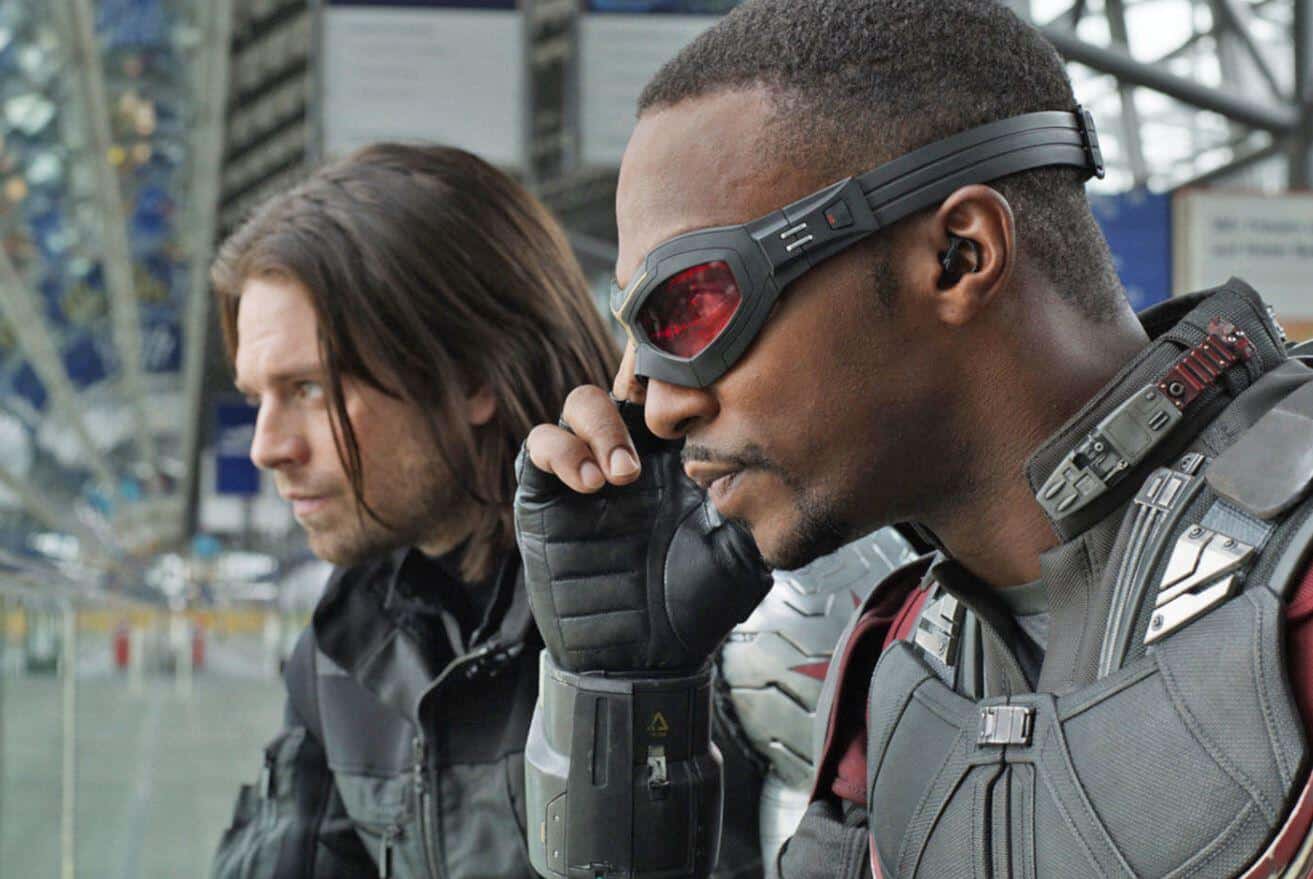 MCU fans are waiting to see what’s to come of some of their favorite characters after the events of Avengers: Endgame. Some of the Disney + shows will feature the return Loki, Wanda Maximoff aka Scarlet Witch and The Vision, as well as Bucky aka the Winter Soldier and Red Falcon aka Sam Wilson. We are getting reports that the latter has a date hopefully set in stone. Falcon and Winter Soldier will be coming to your homes in August 2020 and so will begin the Marvel streaming reign once again.

A fan favorite of the duo since Captain America: Civil War, the plot of the Red Falcon and the Winter Soldier is still unknown. The fact the Falcon is now the new Captain America opens the door for so many possibilities on where to take the character and the dynamic between him and Bucky. It’s my guess that the show will take place after the snap on account that the duo was gone for five years between Avengers: Infinity War and Endgame.

Deadline has dropped a lot of info on the show including who is set to direct the 6-part show and when we can expect the series.

It has also been reported that Daniel Bruhl, who played Baron Zemo, and Emily Van Camp, Sharon Carter are in negotiation talks to return as their characters. Those returning characters could add a lot to this 6-part series and might even open the return of an aged Steve Rogers—fingers crossed for some S.H.E.I.L.D action.

Let’s not forget that this show can have Bucky possibly living a somewhat normal life in a lot of unfamiliar surroundings or situations. We’ll just have to wait and see when more news of Disney’s streaming service’s new show Falcon and Winter Soldier is released.

Are you looking forward to the new show featuring Sam Wilson and Bucky? Let us know below!