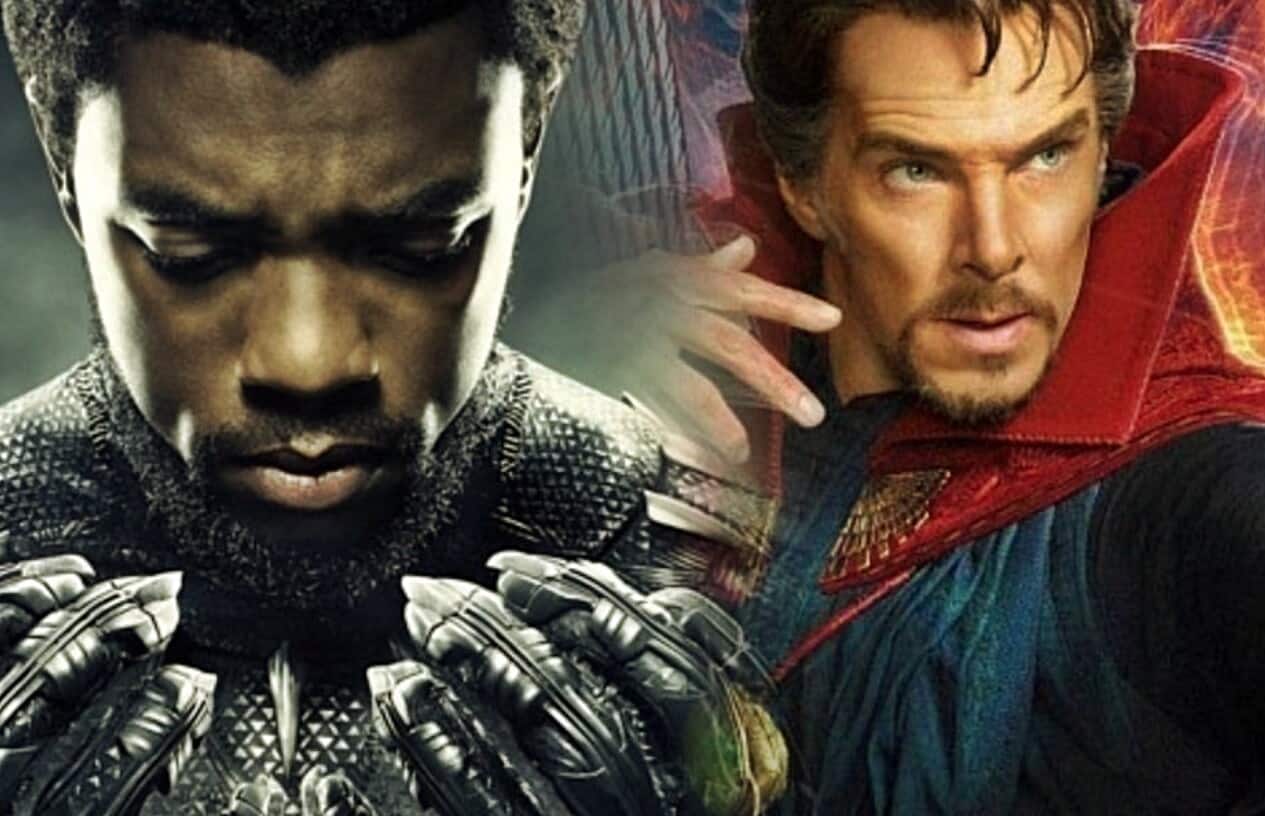 Man, it’s hard to believe that we’re rapidly approaching the end of the Marvel Cinematic Universe’s Phase 3. It seems like just yesterday that we heard Robert Downey Jr. utter the infamous “I am Iron Man” line for the first time. But he we are, 22 films and 11 years later, and just under 2 months to the final film hits theaters in Spider-Man: Far From Home. The apply named Infinity Saga comes to a close, but this isn’t the end of the MCU. Phase 4 starts in 2020, and now we have an idea of release dates.

Per an official release from Disney, we now know the release dates for all of the MCU films coming in 2020, 21, and 22. While they are all still unnamed at the moment, as they’re still keeping the future a secret until after Far From Home hits theaters in July, we can speculate a bit on what films we do know are coming.

In 2020, we’ve only getting two MCU films, May 1st and November 6th. In 2021, we get three, with February 12th, May 7th, and November 5th. In 2022, its February 18th, May 6th, and July 29th. Now, while we don’t officially know which films we’ll be getting, the latest speculation has the solo Black Widow film and the Dr. Strange sequel hitting theaters in May and November of 2020, respectively. But, as the Black Widow solo project was supposed to start filming in February of this year, and is just now starting production in the coming weeks, it may not make that early slot.

Also, Guardians of the Galaxy Vol. 3 was supposed to be the fall 2020 release, before all the James Gunn controversy put it in limbo. But, now that he has been rehired, and is already storyboarding with his finished script, maybe it’s back on track for it’s original plan (although Gunn does still have to do his Suicide Squad sequel/reboot, so it may be actually much later).

We also know of a Black Panther sequel, The Eternals, and Shang-Chi that are already in the works in some way, shape, or form. Add to that the presumed Captain Marvel sequel and a third Spider-Man film, and there are the next 8 movies on the MCU’s docket. We’ll just have to wait for confirmation on all of this after Far From Home hits theaters Independence Day Weekend.

What do you think is coming in the future of the MCU? Let us know in the comments below!

‘Avengers: Endgame’ Writers Explain What Happened When Captain America Went Back In Time
Stephen King Has Seen ‘IT: Chapter 2’ – Here’s What He Thinks
Advertisement
Advertisement
To Top