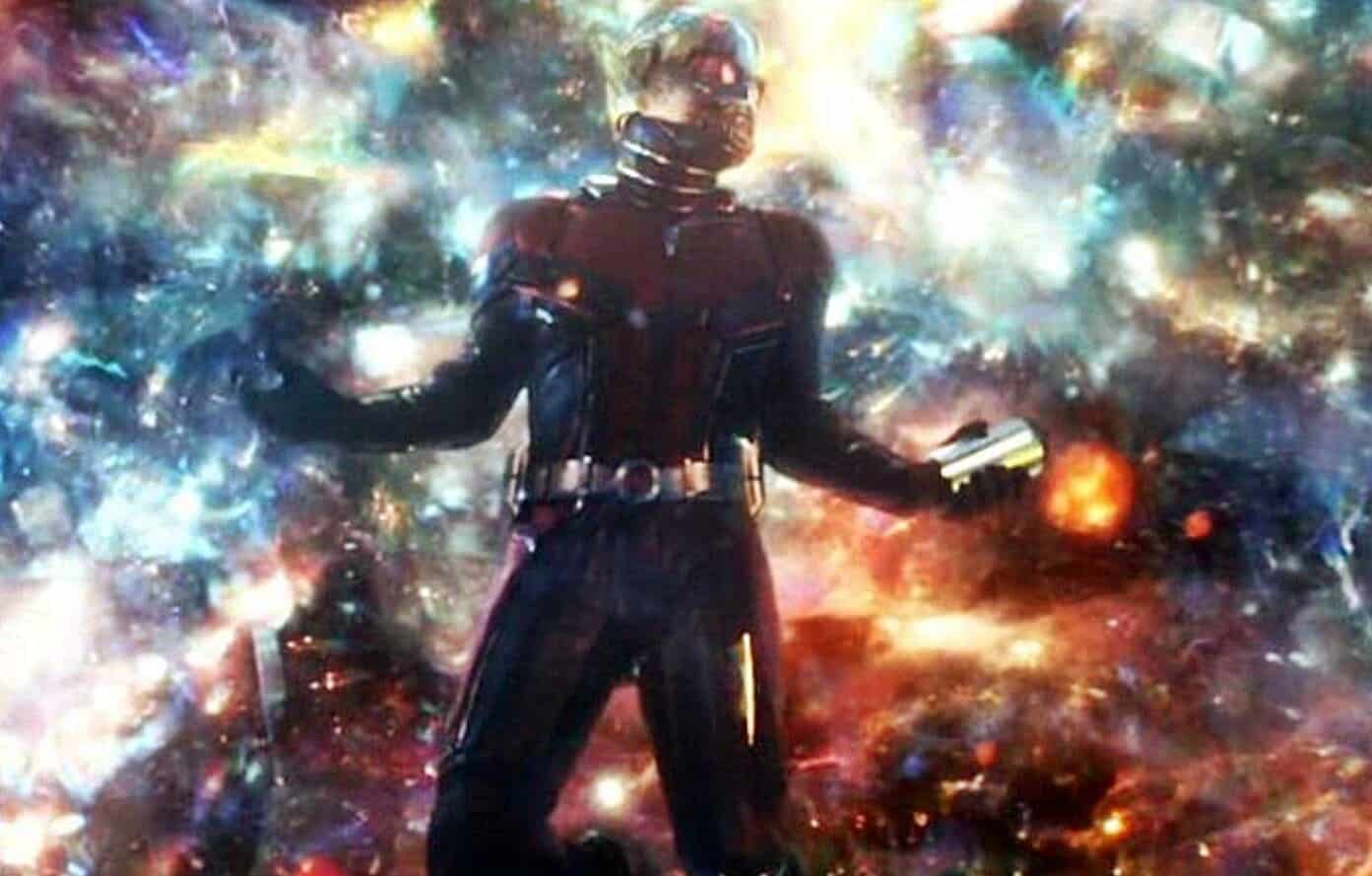 After the ending to Ant-Man and the Wasp, many fans correctly assumed that the Quantum Realm would be utilized in Avengers: Endgame as a way of travelling back through time in order to reverse the devastation caused by Thanos. However, when the Quantum Realm actually appeared on the screen, it was noticeably different to what we had seen before. Now, thanks to a recent interview with the film’s VFX Supervisor we understand why these changes took place.

Industrial Light and Magic‘s Russell Earl recently spoke about this, going on to explain:

“It was all about trying to tell the story of, okay, they’re coming off the platform through the quantum tunnel, so we’re referencing the quantum tunnel stuff from the van that was in Ant-Man and the Wasp, That was the driving force there and then we were tying into some of the stuff we had done in the prior film on Ant-Man and the Wasp, sort of traveling through the different layers of the Quantum Realm. Before, the big thing was trying to tell that story of ‘Okay, the time GPS is able to guide them on these different paths.’ It’s funny because they go by so quickly, but a lot of love and time and effort goes into just trying to give a sneak peek of each of those levels, tell the story that they’re traveling through, and just try to bring something new to it.”

Given it’s importance to the MCU, it’s likely that we will see the Quantum Realm in a future movie, most likely a third film in the Ant-Man franchise, although recent rumors regarding a miniature city visible in some scenes have been linked to a potential Black Knight film. Until we have some form of official confirmation about Marvel’s plans, we can only speculate.

You can catch the team’s adventures in the Quantum Realm in Avengers: Endgame in theaters now.

What do you think? Did you notice the difference? Are you surprised the Quantum Realm played such and important role in the film? Let us know below!

Continue Reading
You may also like...
Related Topics:Ant-Man and The Wasp, Avengers 4, Avengers: Endgame, Marvel, Quantum Realm, The Black Knight