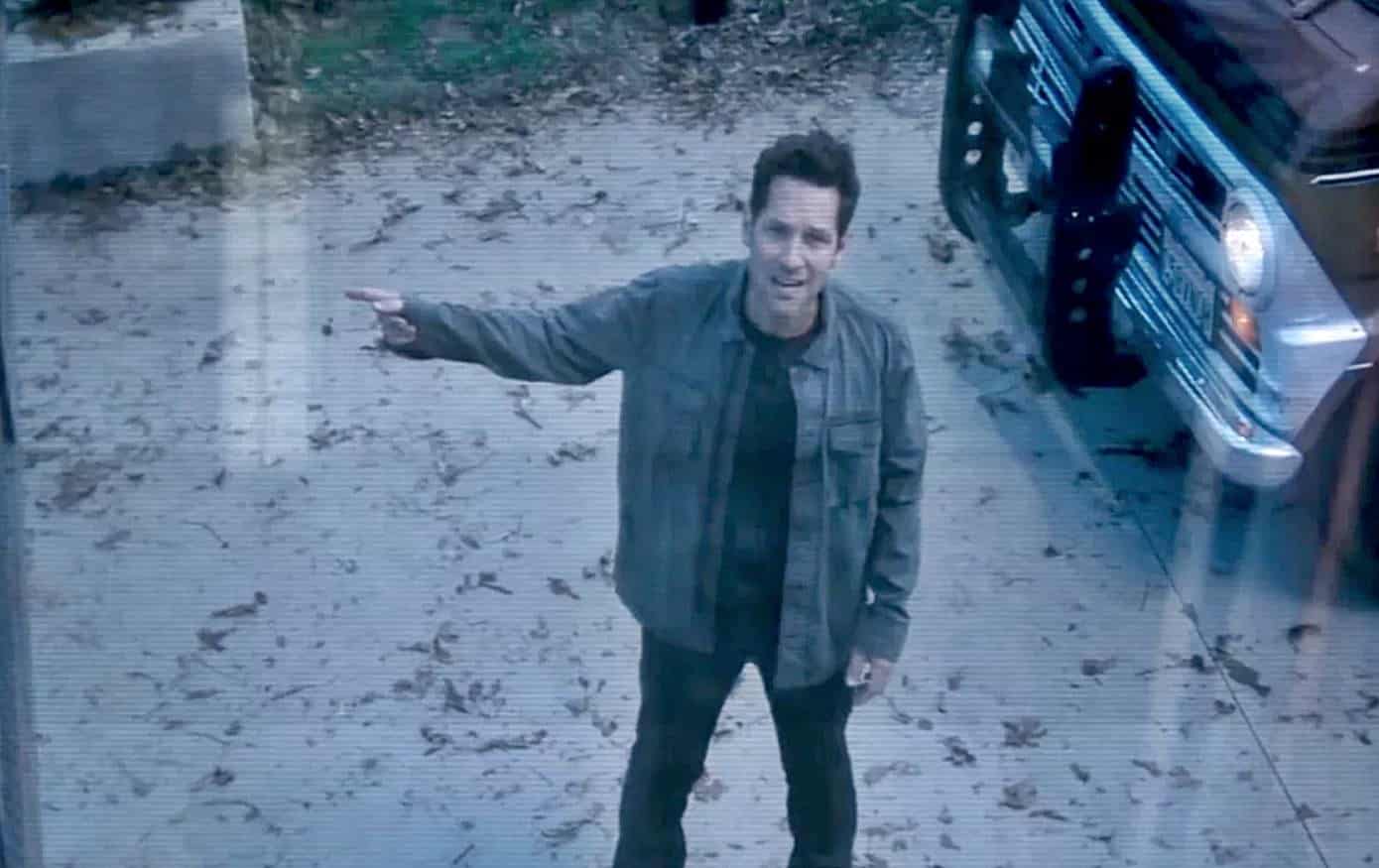 We’re just kicking off 2019, and the MCU rumors are already ablaze. The biggest one comes with no real concrete backing, but it is one that no only has fans excited, but also has been potentially hinted at over the last few years. I’m talking about the possible Captain Britain & Black Knight team up film! Rumors about this film have circulated for years, but now the trail of clues seems to be pointing to a possible Phase 4 film, with the latest one being from Ant-Man and The Wasp!

The rumors about this film have circulated for years, but if you follow some interesting moments in the Marvel Cinematic Universe, it seems like they may very well be working towards this movie. The MCU is known for scouring Easter eggs throughout their films. While most of these are simply nods to die-hard fans, some of them lead to future properties. But, one of the biggest Easter eggs is one that was never actually seen by fans! And it comes from Doctor Strange.

While there is a possible Easter egg seen, in the way of a knight’s helmet which could belong to the Black Knight, it is the Easter egg that was scrapped from the film that is most curious. Barry Gibbs, the propmaster for Doctor Strange, explained the Easter egg and its removal:

“It was [going to be in the movie]. That was going to go into a book called the Lexicon of Relics, but the Ebony Blade was taken out of the script. I don’t quite know why. Again, as things evolved, it wasn’t pertinent to the script. Things just moved on.”

There are some key words there. It was in the script. And it was originally going into the Lexicon of Relics. That lexicon holds Easter eggs to the MCU, most of which are nothing more that nods to the comics. So, the fact that this particular Easter egg made the script, and was meant to go into the lexicon, only for Marvel to pull it out completely, is fascinating, to say the least. That, to me, screams “future project”. They removed it so as not to have another “Infinity Gauntlet in Odin’s Trophy Room” fiasco. 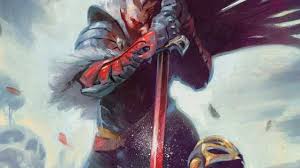 Now, the latest information, a tweet from a certain “insider”, is actually an Easter egg found back in October from Ant-Man and The Wasp by MCU News & Tweets. But, he attaches said Easter egg to a statement about Black Knight, stating that Marvel already has plans on how to include him via this miniature city inside the Quantum Realm.

Now, this city could represent the Microverse, which is more “Micronauts” realm, or it could be “WeirdWorld” which is definitely one way to introduce Black Knight and Captain Britain. A realm full of medieval and mythical creatures, it’s a great place for these heroes to currently reside.

Eagle-eyed fans have spotted a quick glimpse of what appears to be a city in the Quantum Realm during ANT-MAN AND THE WASP! Would you like to comment on this @MrPeytonReed? pic.twitter.com/e3Crm7IpPQ

There’s been some hinting and talk about Black Knight recently. Apparently Marvel does have a plan for him in the MCU, and they already know how he’ll be introduced. pic.twitter.com/rOHHO9hWgU

This trail is still only leading to rumors at the moment, and some websites are speculating we could see the character in Avengers: Endgame, but we’re not so sure that’s the case. Take all of this with a grain of salt, but it would be an interesting set of characters to bring in, and would allow the MCU to try out another type of film genre to keep from having “superhero fatigue” from setting in.

What do you think of these rumors? Are you excited to see these characters become part of the MCU? Let us know in the comments below!