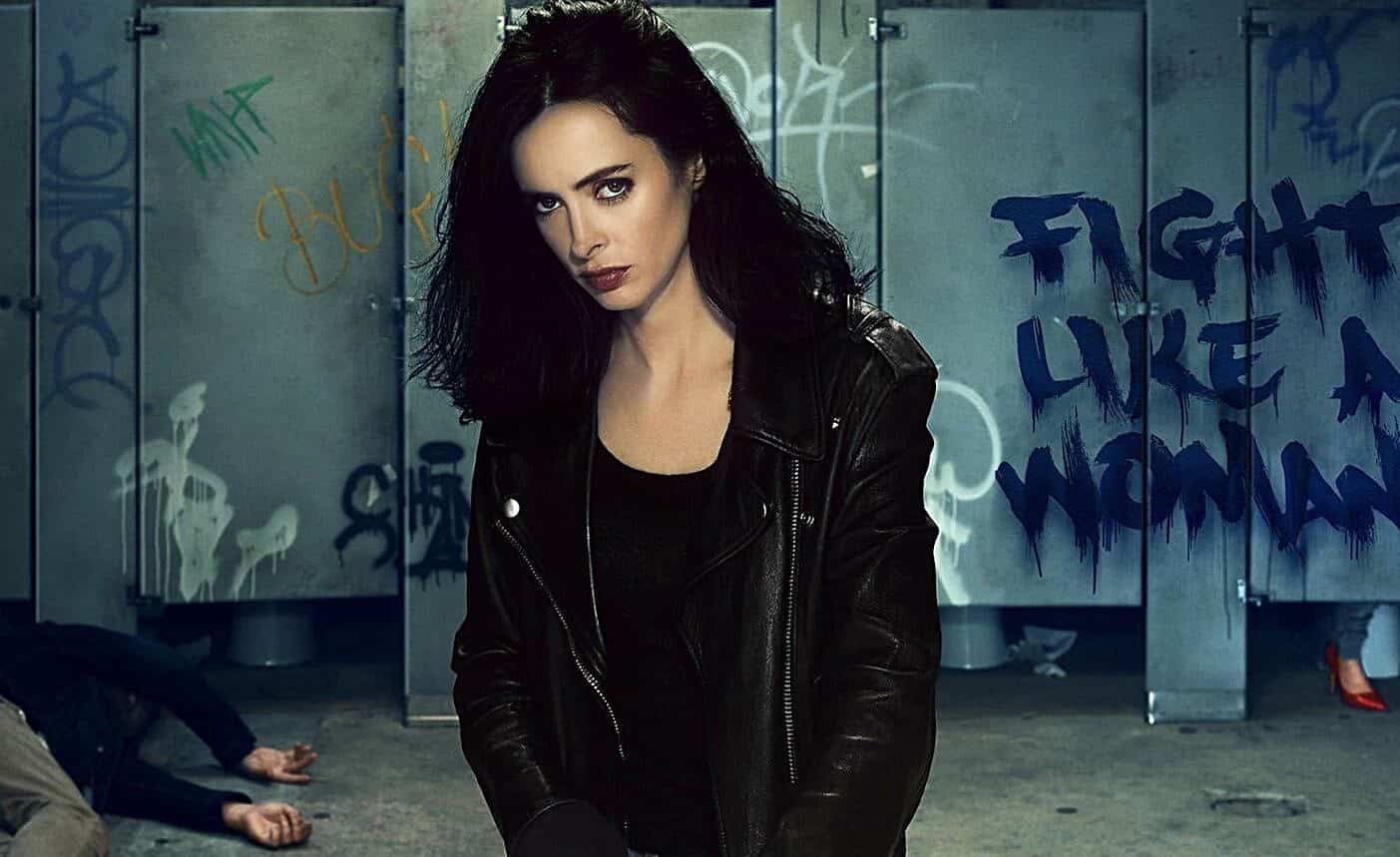 The sudden rise and fall of Netflix’s Marvel content have been a sad event to watch for fans. After making a strong impression with Daredevil and Jessica Jones, Netflix struggled to have similar success with newer programs like The Defenders and Iron Fist. With Disney getting ready to part ways with Marvel, their series is about to come to an end with Season 3 of Jessica Jones.

In their monthly update of new releases, the streaming service announced that the third season will debut in June, with an official date to be determined. This series will be the shows last, with Netflix announcing its cancellation back in February.

Between Batman Begins, Dark Knight, and Equilibrium, June is a very good month to be a Christian Bale fan. (And who isn’t?) pic.twitter.com/TgeaOOA5Fc

It’s sad that Marvel and Netflix’s partnership is coming to a close, as the two forces were able to create some of the best superhero television series. Daredevil and Jessica Jones, in particular, exemplified this, with a grittier tone and more character-driven approach creating richly entertaining content. I think that the Netflix content came to a stagnant point though because they kept repeating the same formula.

Expecting every hero to hold their own in a 13-episode arch, shows like Iron Fist clearly struggled under the pressure and lackluster writing. While it’s a shame their run is coming to an end, at least it’s closing with Jessica Jones, a hero whose character arch has had the most dramatic impact. Hopefully, the third season can give the character, as well as Marvel’s Netflix world, a much-needed final bow.

Are you excited for Season 3 of Jessica Jones? Let us know in the comments below!