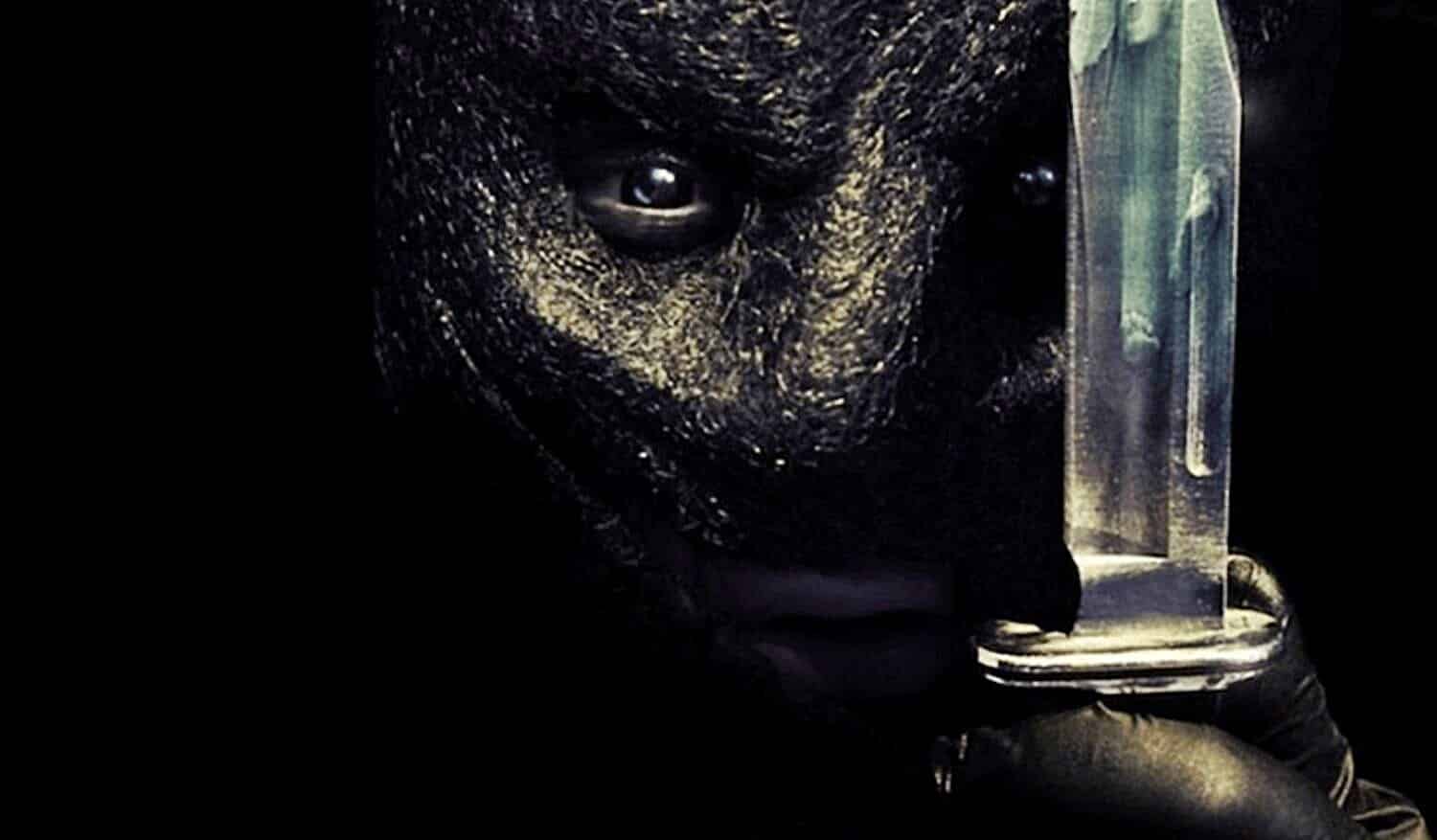 As we’ve already learned, a new sequel to the modern horror hits The Collector and The Collection is currently in the works. While it was originally announced as The Collector 3, it seems the film has now been titled The Collected – an appropriate title that not only fits in with the name scheme, but was also the title reported years ago before preproduction began.

The film will once more see writers Marcus Dunstan and Patrick Melton, while Dunstan is once again directing the project. Here’s what they’ve promised:

“The Collected is going to triple down on the grit and suspense we had in the first Collector.”

The film is preparing to shoot in the Fall of this year.

Actor Josh Stewart and actress Emma Fitzpatrick will both return in their roles from The Collector and The Collection.

It’s exciting to see this third entry finally get the green light, because The Collection ends on such a high note that just begs for another sequel. And, in a time when fans are desperate for modern horror icons, it’s the perfect time to revive The Collector.

Hopefully the movie does justice by the original two films. Although a lot of people disliked The Collection for answering a lot of the mysteries brought up in the first movie, I still believe it was a creative way to expand the world and lore they established.

And, judging by their quote above, it looks like The Collected is aiming to go back to the roots of the original film in terms of suspense.

How do you feel about the newly titled The Collected? Are you excited to see stars Josh Stewart and Emma Fitzpatrick return to the franchise? Or do you think The Collection was a strong enough ending? Let us know in the comments section down below!

Continue Reading
You may also like...
Related Topics:Horror, The Collected, The Collector 3