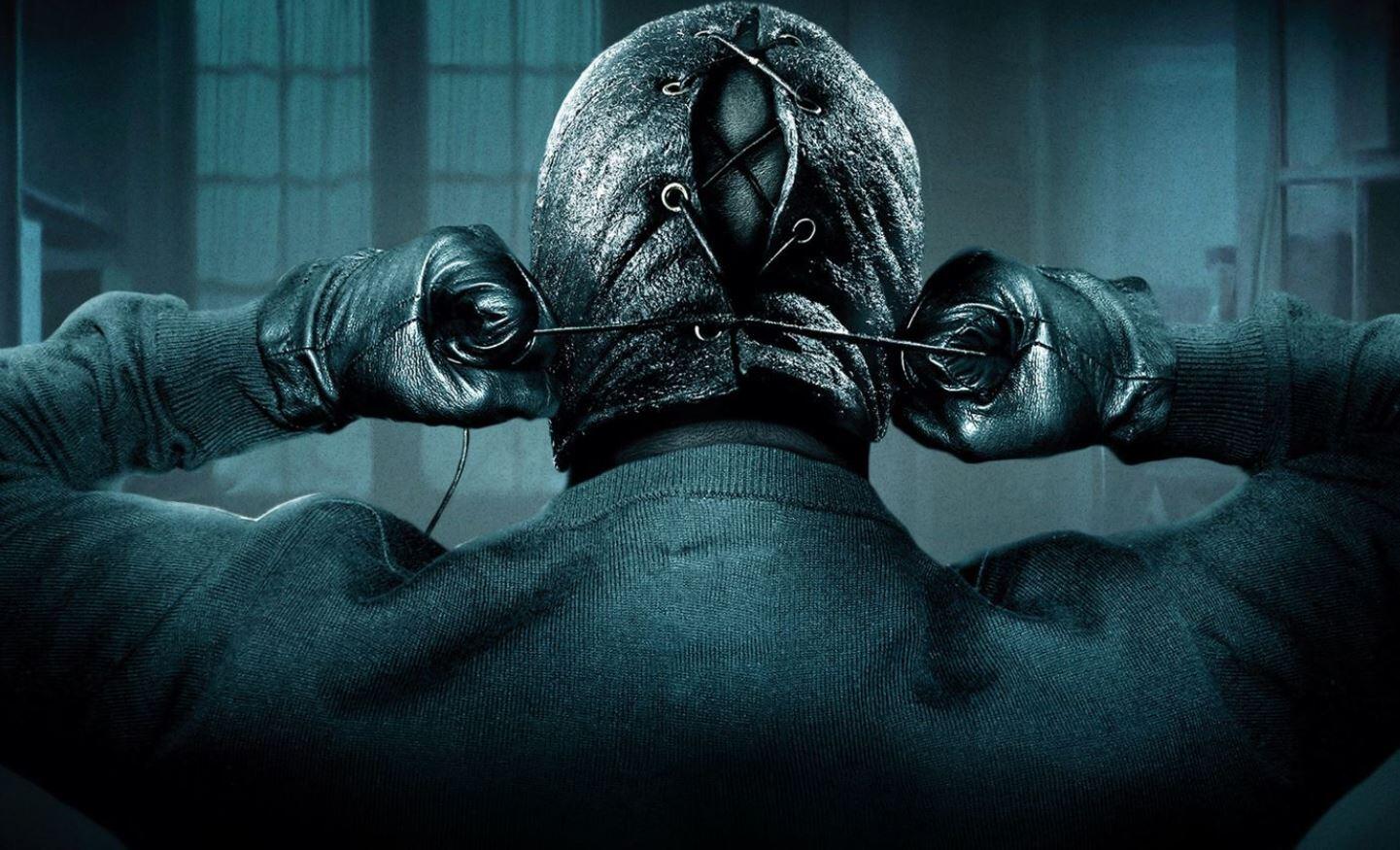 The Collector and The Collection were easily two of the coolest installments to be in a modern slasher franchise. While The Collection was easily a decent expansion on the original film and left itself open-ended enough for another sequel – it seemingly never came. This changes now, however, as The Collector 3 has finally been officially announced and confirmed by franchise actor Josh Stewart.

The actor took to Twitter in order to spread the news, which he captioned with a simple yet effective tagline: “Lock the door.” If that’s not exciting enough, he included a new poster for the film – one which stylizes the title as “The Coll3ctor”.

Check out the poster below:

The original two installments in the Collector franchise were both co-written by Patrick Melton and Marcus Dunstan, the duo behind Saw IV, Saw V, Saw VI, and Saw VII. Marcus Dunstan also took the role of director for each of the movies – and according to Bloody-Disgusting, he’s directing this third installment as well.

Hopefully the film gets more details soon – especially considering this year is the 10th anniversary of the original film. It’s a special time to be a fan of the franchise, and after years of hopeful waiting for another sequels; it’s finally happening!

Are you excited for The Collector 3? What do you think of the teaser poster? Let us know in the comments section down below!

Peter Mayhew, The Actor Behind Chewbacca, Passes Away At 73
Watch The Entire High School Play Based On ‘Alien’
Advertisement
Advertisement
To Top