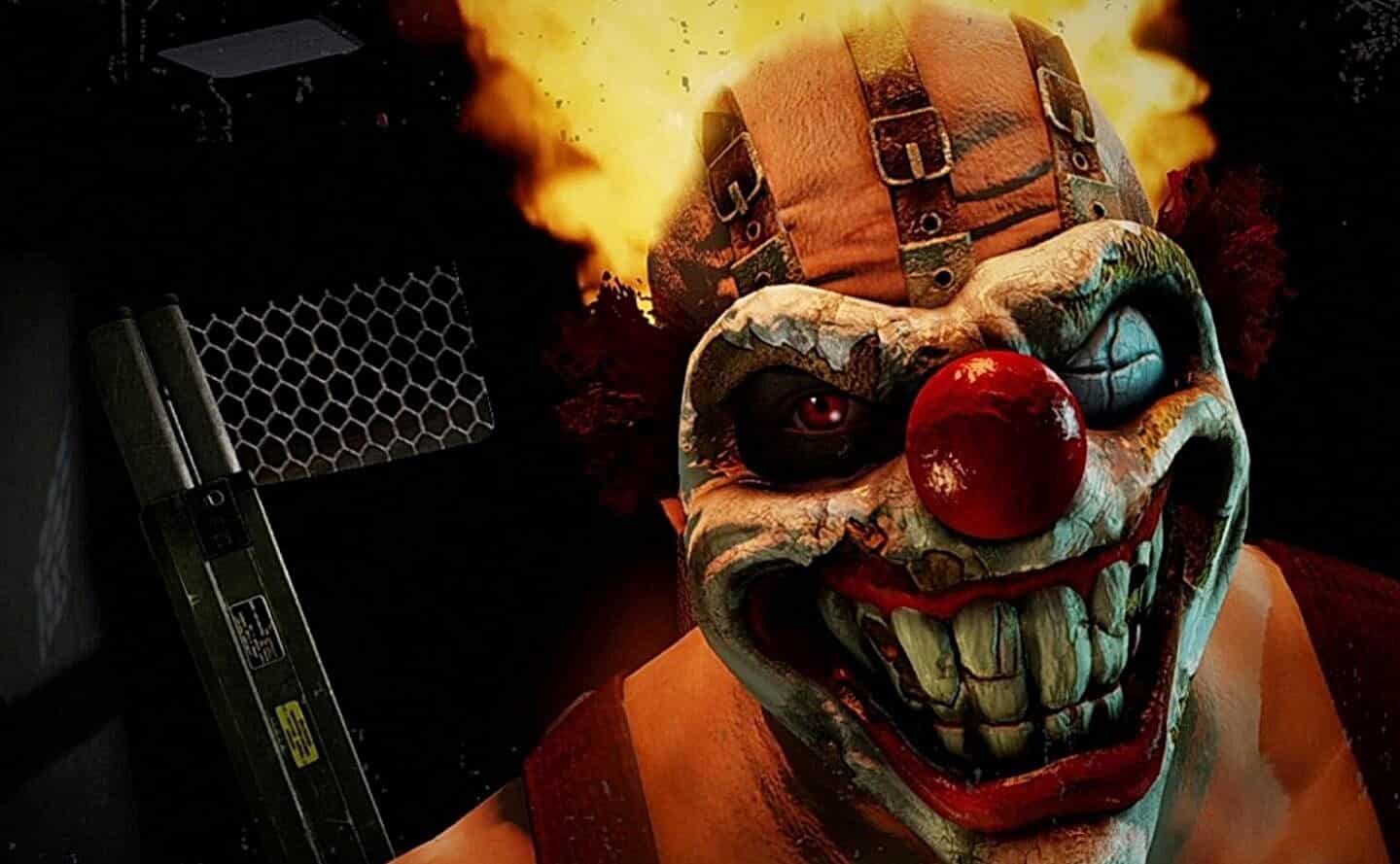 Although there aren’t too many details unveiled at the moment, it appears Sony’s Playstation Productions is gearing up to produce a television series based on their Twisted Metal game property. The series was officially confirmed for development by Sony Pictures Entertainment Chairman and CEO Tony Vinciquerra during an investor relations presentation.

“We have a TV show we just agreed to get underway that will be developed from the IP on PlayStation,” Vinciquerra said of the project. “It’s called Twisted Metal. It’s a game that was put out many years ago and we’re going to develop a TV series around that.”

The series should be good news for fans of the Twisted Metal franchise, and although we don’t have too many details since it appears to have just recently been greenlit – the show does sound like an exciting sign of what’s to come.

The Twisted Metal games first started in 1995, and although the franchise has been dormant since a reboot was released in 2012 – they’ve retained their cult status among fans.

The essential core element of the games is that a deadly race is held featuring unique vehicles and the winner is granted a wish for their success. And if the series adaptation is successful, we can only assume Sony would decidedly push out more video games.

It’s not the first time that an adaptation has been attempted. Director Brian Taylor was previously tapped to helm a movie version of the video game series, but due to low sales of the 2012 game, the project was scrapped. It seems however that a smaller budgeted television series could be a more profitable and successful format for both the franchise and its fans.

How do you feel about Sony and Playstation Productions churning out a Twisted Metal TV series? Are you excited to finally see a live-action adaptation? Let us know in the comments section down below!

‘The Collector 3’ Has Officially Been Titled ‘The Collected’
Tilda Swinton Reveals How ‘Avengers: Endgame’ Reshoots Altered The Ancient One’s Role
Advertisement
To Top