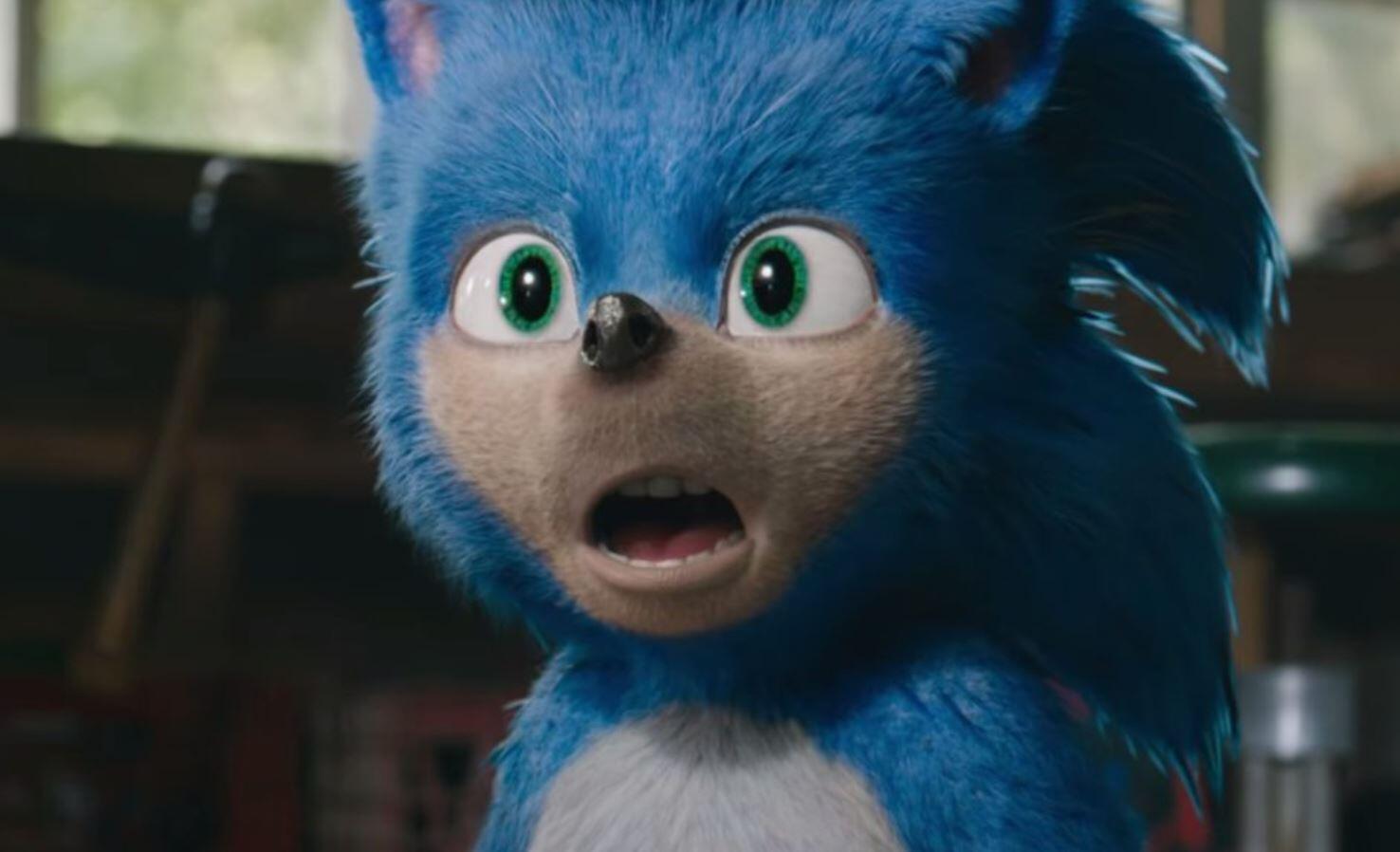 Many fans were interested in seeing what Paramount had to offer for a live-action Sonic the Hedgehog movie. At least, that was until they saw the trailer for the movie – something that triggered so much backlash the character had to be redesigned. That’s right, for once the studio and filmmakers decided to listen to the fans. Whether that’s good or bad is another question, but let’s be honest – there’s no way Sonic’s design could get worse, is there?

In any case, the drastic move made by the studio means the film will have to be delayed. While it was originally going to premiere this year, the film will now be held off until 2020 while effects artists work towards fixing the design of Sonic.

The news was revealed by director Jeff Fowler via Twitter.

It’s nice to know they’re not just rushing to fix the design but actually delayed the release so they could get it right. It’s definitely going to be a lot of work replacing all those visual effects, so here’s hoping they contribute something worthwhile for fans of the franchise.

Of course, Sonic was always an unrealistic looking character with a cartoonish design, so it’ll be interesting to see how they make it work in a live-action context. While the more “realistic” approach failed, we can only hope one closer to the games will be better.

A cop in the rural town of Green Hills will help Sonic escape from the government who is looking to capture him.

Sonic the Hedgehog will now make its debut on February 14, 2020 – Valentine’s Day.

How do you feel about the new Sonic the Hedgehog movie? Do you think it has a chance at being successful once they redesign Sonic, or has it simply been doomed from the start? Let us know in the comments section down below!

Continue Reading
You may also like...
Related Topics:Paramount, Sonic The Hedgehog