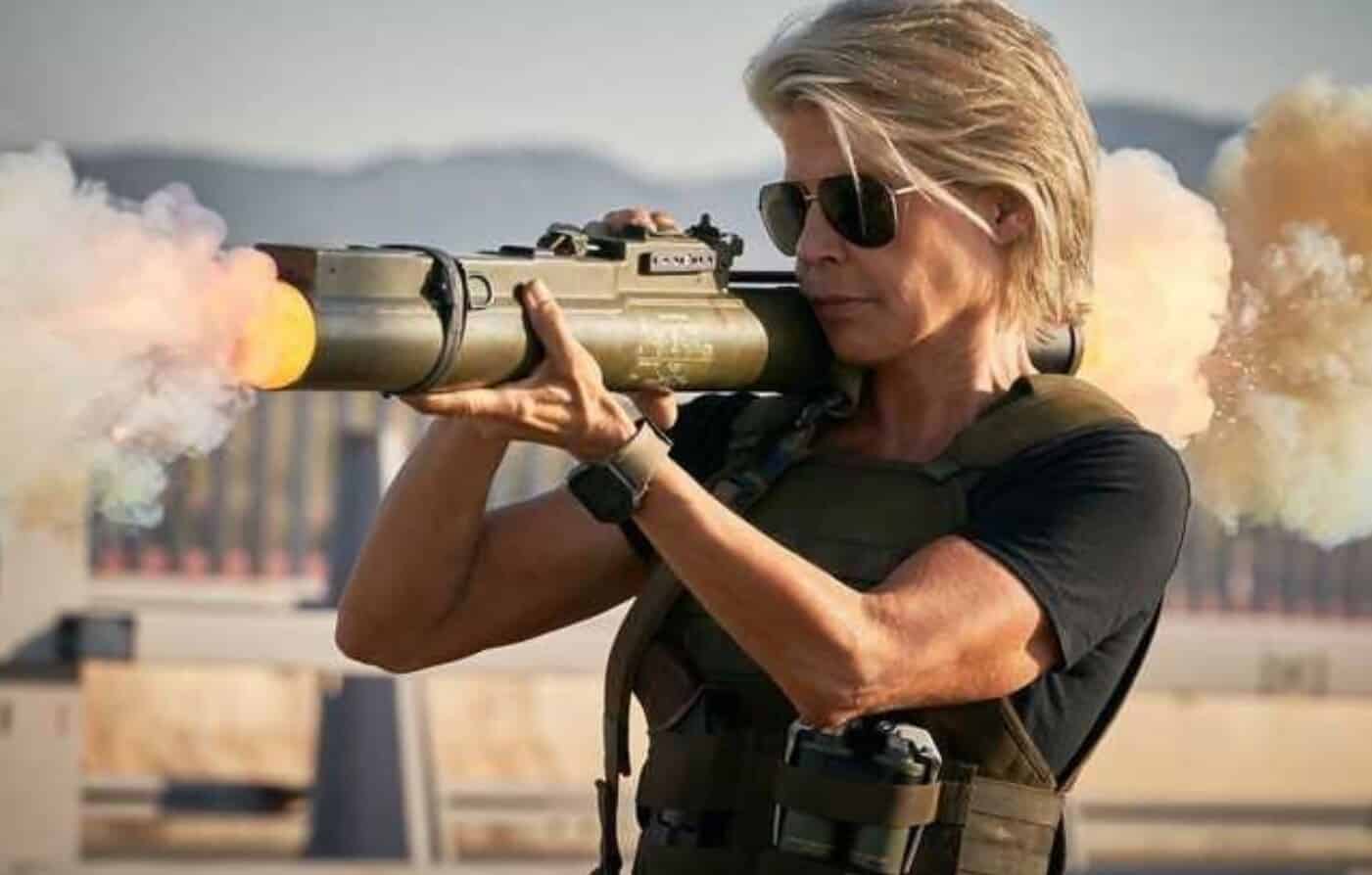 Many fans are eager to see the outcome of Terminator: Dark Fate, which sees James Cameron return to the franchise he once created. Although he’s only acting as producer, Cameron is still claiming to help bring the franchise back to its critically acclaimed roots – including the R-rating the original films were known for.

Here’s what James Cameron said in a recent interview:

“I think, tonally, what makes this a direct sequel to T1 and T2 is as much about the tone as it is about the narrative: it’s R rated, it’s grim, it’s gritty, it’s fast, it’s intense, it’s linear. The whole story takes place in 36 hours. It’s not this kind of grandiose, complex story. It’s just very focused on the characters, it’s very now, it’s very present and it’s just a fast white-knuckle ride.”

Hopefully this is a solid sign that the film will be a proper return to form. Actress Linda Hamilton is returning as Sarah Connor for the first time since Terminator 2: Judgment Day in 1991. Arnold Schwarzenegger will once more reprise his role as The Terminator. And, as you can tell from the trailer, there will be various new characters to carry the story along.

How do you feel about Terminator: Dark Fate receiving an R-rating? Do you think the movie will be a return to form for the franchise? Be sure to let us know all your thoughts in the comments section down below!