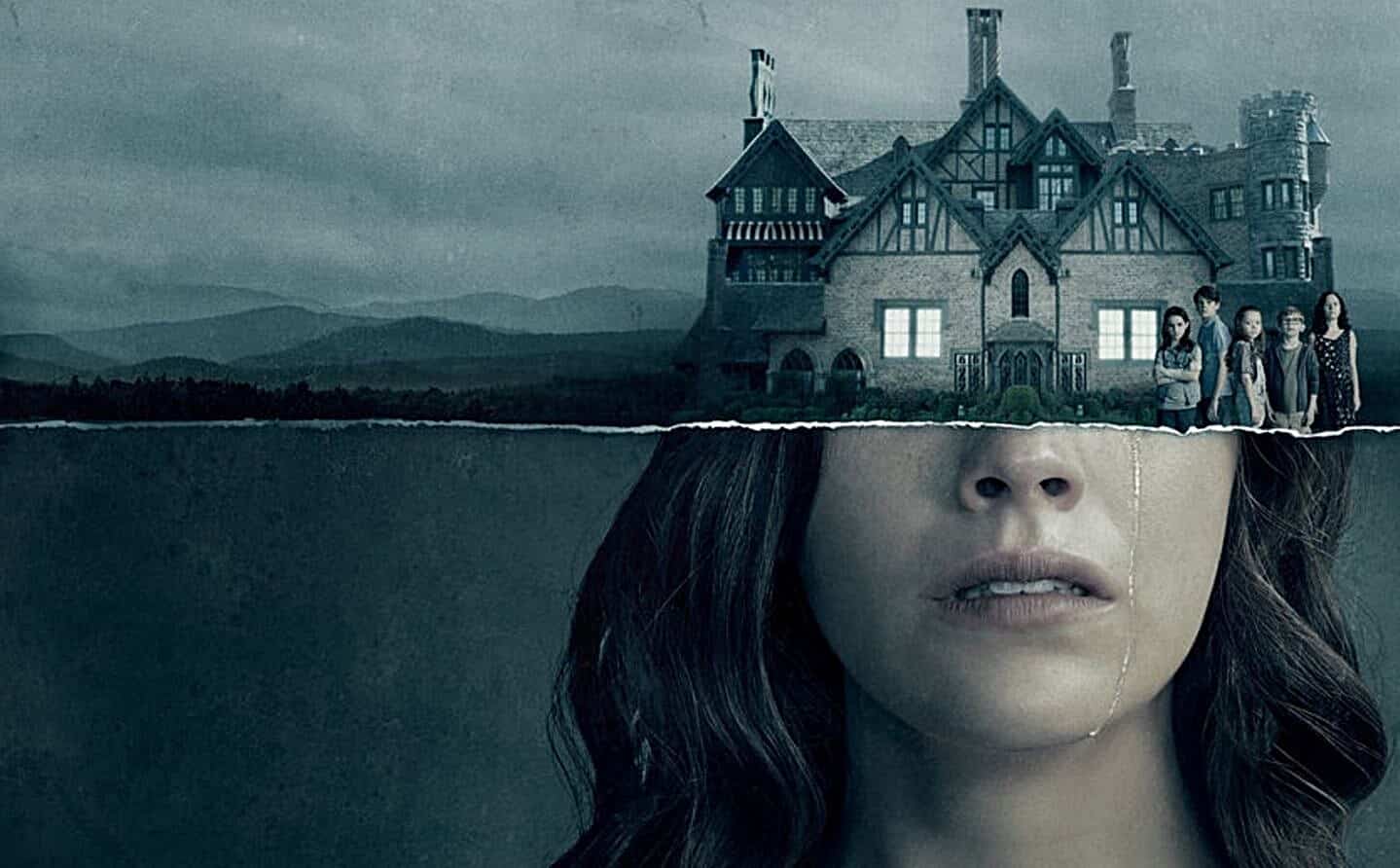 Mike Flanagan’s The Haunting of Hill House was a major hit for Netflix last year, and as you’d expect, a second season is in the works. Although this time they’ll be dropping the Hill House storyline in favor of adapting author Henry James’ novel The Turn of the Screw – titling the new season The Haunting of Bly Manor in the process.

Actor Oliver Jackson-Cohen was recently questioned regarding the new season of the series, which he answered:

“I will get shot if I ever answer that question.”

He was also asked if he’d be showing up in the new season. Although he didn’t give a clear answer, he does tease that the new season will be “incredible”.

“All I can say is that Bly Manor is going to be incredible. It’s a very, very exciting story, from what I’ve heard.”

Oliver Jackson-Cohen did however mention he’d be up for returning in another season.

“I feel like working with Mike and Trevor and all of our crew, the writers, was just so special. And Netflix had been so incredible, Paramount, Amblin, all of the people behind it. It was such a dream. And I think, as well, working with someone like Mike who writes these characters that are so much more — there’s so many dimensions to these characters that he writes that I think anyone would love to work with a writer like that. So I would 100 percent love to do it.”

The Haunting of Bly Manor should premiere on Netflix sometime in 2020. Until then, stay tuned for any more updates on the series.

How do you feel about the next season of Mike Flanagan’s horror series focusing on The Turn of the Screw? Are you excited for another epic tale of gothic horror? Let us know in the comments section down below!