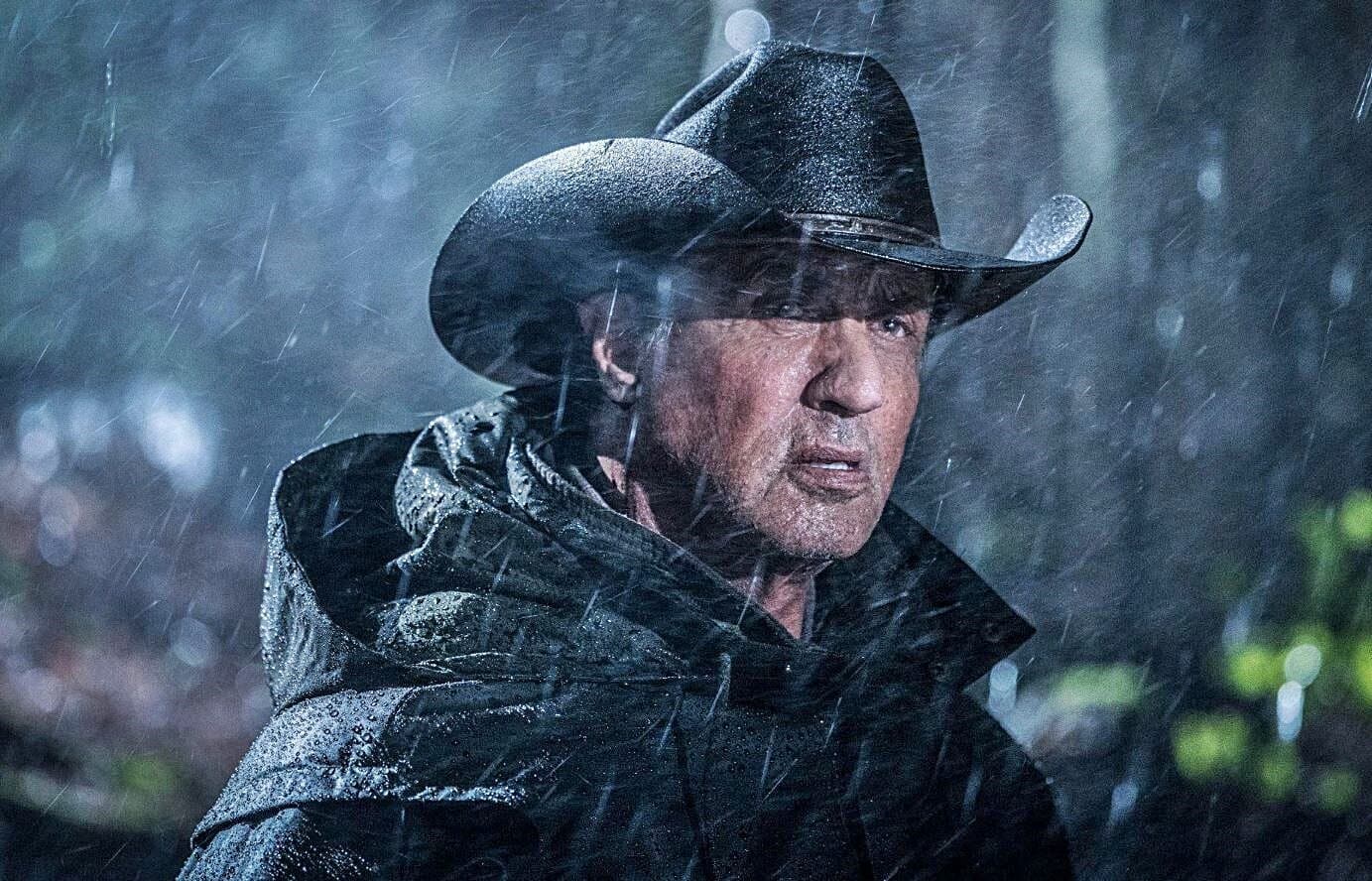 One of the most anticipated sequels to hit this year isn’t your average superhero or sci-fi blockbuster continuation – but rather a revival of one of the action genre’s biggest characters. Sylvester Stallone’s John Rambo is tapped to return in Rambo: Last Blood, which is set to conclude the First Blood franchise in epic style.

Although Stallone has been teasing images from the movie ever since shooting began, fans have been anxious to see how the actual film would end up looking. After all, Rambo is a special character – and audiences are hopeful that he’ll be treated in such a way for his final outing. And though the first trailer hasn’t yet been released, the teaser shown at the Cannes Film Festival has leaked online.

The footage begins by showing John Rambo living in his ranch from the end of 2008’s Rambo. He’s been trying to hide his past away from the world. It then reveals him going to war against the Mexican drug cartel, where he begins building his own weapons and even uses his iconic bow and arrow. The action leads to a series of brutal traps devised by Rambo and then a series of outdoor explosions. Our final shot before the title card is John Rambo, covered in blood, raising a knife before it cuts away.

It’s a powerful trailer that truly hints at what should be a final and true end to Sylvester Stallone’s iconic character and franchise. We can only hope that the finished movie will be just as good.

“When the daughter of one of his friends is kidnapped, Rambo — who has been working on a ranch — crosses the U.S.-Mexico border and quickly finds himself up against the full might of one of Mexico’s most violent cartels.”