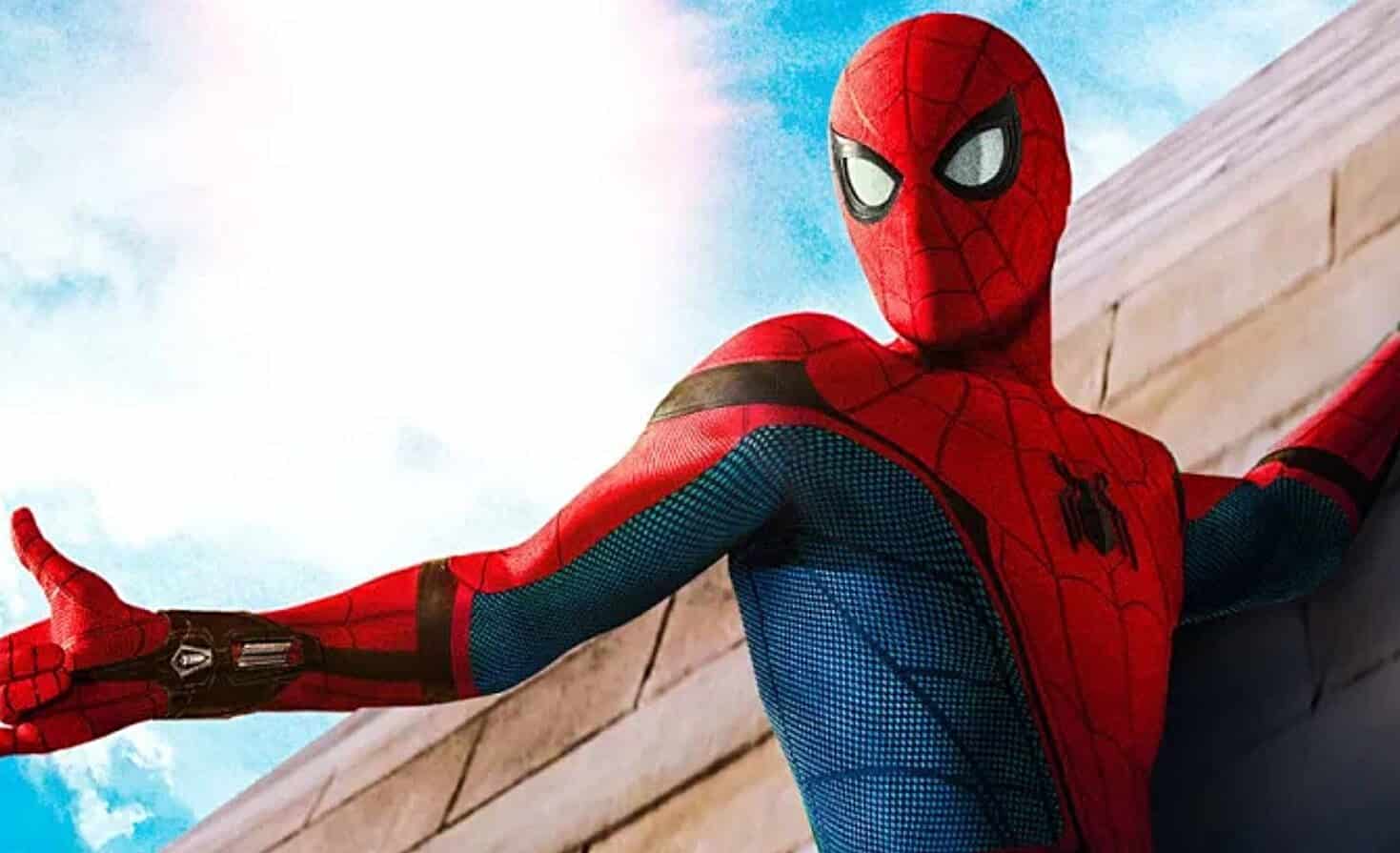 Now that we’ve had Avengers: Endgame officially conclude the initial 22 films in the MCU, the Marvel Cinematic Universe is due for a makeover. While much of the discussion has gone to the superheroes and how they’ll adapt for future movies, one such element that fans continue to theorize about is the Avengers Tower. As many of you fans already know, the tower was damaged during the events in The Avengers. By Avengers: Age of Ultron, the tower was largely modified. And, as revealed in Spider-Man: Homecoming, we know that Tony Stark decides to finally sell the iconic tower. Thus begins the speculation of Marvel fans all over, and the latest TV spot for Spider-Man: Far From Home only intensifies the situation.

The footage shows Spider-Man atop a statue in front of the tower. And it’s changed immensely from its earlier appearances. Now fans are debating who could’ve moved into the spot since Tony Stark sold the building. Check out the footage below – as well as a screenshot:

There’s three main theories regarding what the tower could be home to now. The first theory is that it has become Baxter Tower, the home of the Fantastic Four. But since Marvel is just beginning to plan how their Fox acquisitions including the Fantastic Four will be used in future MCU movies, it might not be that simple.

The second theory is that the tower was bought out by the Daily Bugle. As any Spider-Man fan knows, the Daily Bugle is where Peter Parker ultimately ends up getting his iconic job as a newspaper photographer.

Finally, the most interesting of the three, which presents the most world building, is that the tower now belongs to Oscorp. Because there’s rumors that Harry Osborn could be joining the MCU soon, it’s especially possible that Oscorp could be teased in the new film by way of the old tower.

While we don’t know which of these theories will be correct, or if it’ll be something else entirely, Disney and Marvel no doubt have big plans going forward for what was once the Avengers Tower.