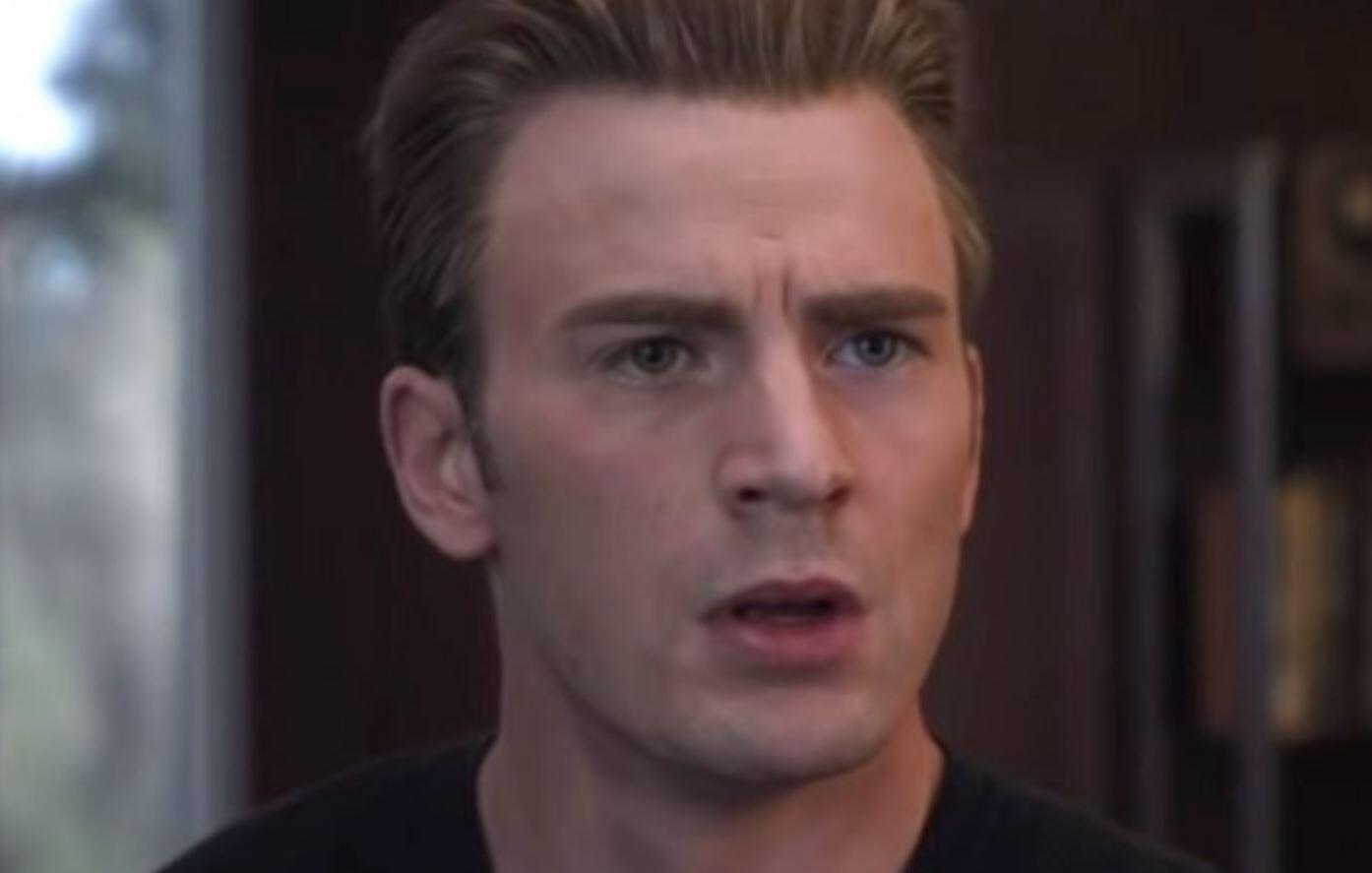 Avengers: Endgame has been out for a while now and people are still asking tons of questions on what they saw from the film. The directors, the Russo brothers, and writers, Christopher Markus, and Stephen McFeely, have tried their best to answer any all questions thrown at them. Alas, there are still more questions to be answered.

One of them was the concluding arc for Steve Rogers.

At the end of Avengers: Endgame, Steve Rogers aka Captain America or America’s Ass, was sent back to the past to return the Infinity Stones to their rightful place moments after they were taken. This trip resulted in Captain America deciding to stay behind in the past and live his life with Peggy Carter. By the time we see Capt. again, the man has lived a full life and is ready to pass the Captain America shield to Sam Wilson, The Falcon.

With that ending came with quite a lot of paradoxes and plot holes that were blown wide open by the time credits had rolled.

The Russo brother attempted to explain any issues that the film may have and how Steve Rogers change in the timeline might affect the MCU. The directing duo claims that Steve Rogers action may have created a separate timeline for the aging hero to live but jumped back into the current MCU timeline to pass the torch to Sam.

CBR caught up with Markus and McFeely and on what they had to say about this claim made by the brothers. When asked about the conflicting story from the Russos, Markus proclaimed that Steve Rogers ending in the film was up for interpretation. Markus and McFeely called it “a question with many answers.”

When asked why Rogers didn’t act or try to use his knowledge of the future to possibly fix an issue in the past, Markus added: “We don’t have to write that!”

I think it’s time to move on folks.

Do the directors and writers need to further explain the events of Avengers: Endgame or can they move on now? Let us know your thoughts in the comments below!