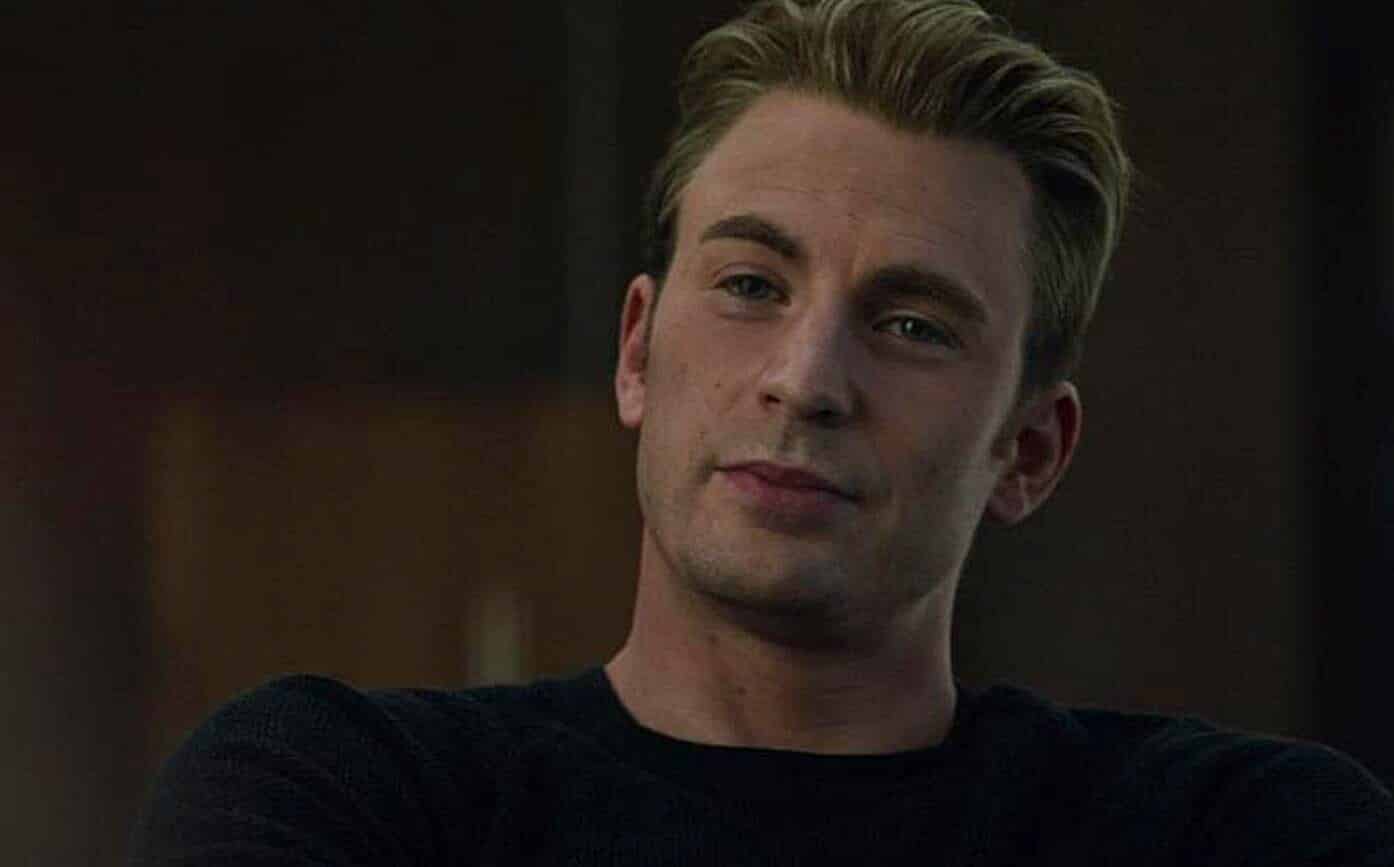 Avengers: Endgame has been out for almost a month now, and is still being discussed as if it opened yesterday. One of the most talked about aspects of the film would have to be the ending that was given to Captain America. He goes back in time and is supposed to quickly come back, but instead of doing that, he decides to live a little, and goes back to Peggy Carter. A lot of folks out there thought this ending didn’t make much sense in terms of time travel plot holes, but it turns out we were almost given something completely different.

“We had first drafts where Steve was living with Sharon Carter and it wasn’t going very well.”

As far as the much-talked about ending for Captain America we ultimately got, Markus believes that it makes sense for Cap:

“[Steve’s] over 100 years old. He has fought World War II and Civil War and Infinity War. He’s been through three wars. And he has come to a place, I think, where he’s realizing … he needs to take a little time and be a little healthier. I think when he … in a way I think when he encounters his old self back in Avengers Tower, there is a processing going on in his head that well, that’s a really intense and maybe not 100% healthy guy. So I think it is time.”

“We figured out pretty early that … Tony and Steve were sort of on crisscrossing arcs. That Tony movie by movie was becoming … was having a more a macro view, becoming more selfless. And Steve was becoming a bit more self-interested. Civil War is a good example of that. So, we had put up on the wall at one point, Tony becomes a complete person when he loses his life and Steve becomes a complete person when he gets one. We drove toward that.”

So there you have it, whatever your thoughts are on the ending, the writers and people behind Avengers: Endgame have given their best possible explanations on it, and now it’s up to you to determine whether or not its a good ending for the beloved character. Honestly, we don’t see any signs of fans talking about it dying down, either.

What did you think of the film’s ending for Captain America? Were you satisfied with it? Tell us in the comments below!