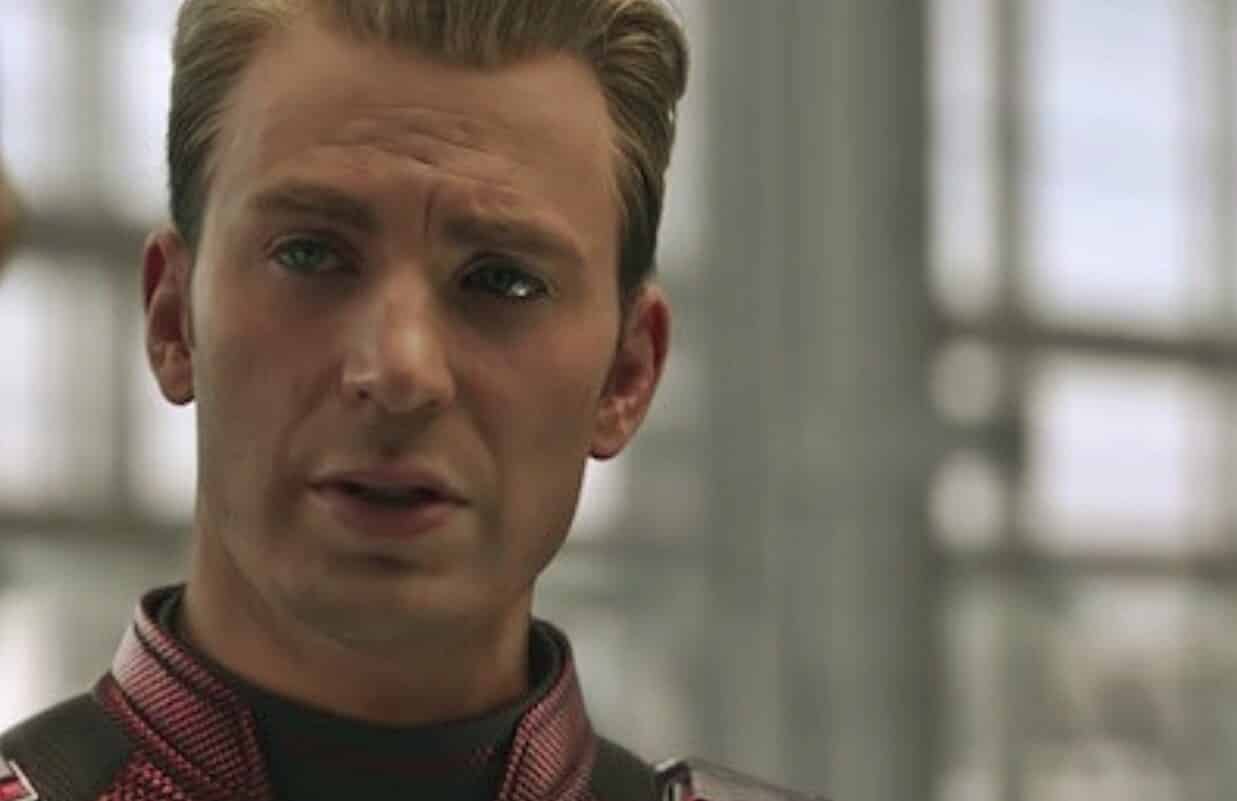 Avengers: Endgame has been in theaters for over a week – more than enough time for questions and theories to start flooding the Internet. At roughly three hours long, Endgame is packed with content sure to generate plenty of discussion over the next few months, especially as the film’s success shows no sign of slowing down as it gets closer to the $2 billion mark. Spoiler alert for the rest of the article!

One of the things most confusing to fans has been the film’s time travel element. Much of the plot follows the Avengers going back in time to collect the Infinity Stones so they can reverse the Decimation in the present and save the universe. It’s established early on that changing the past won’t change the present, but the Ancient One complicates things by telling the Hulk that the Stones need to be returned to the past to ensure newly created timelines don’t fall into chaos.

When Captain America heads back in time to do just that, he ends up complicating things even further. Steve Rogers chooses to stay in the past with Peggy Carter, finally getting his dance – and marrying her. This has understandably left a lot of people confused: did Cap create his own alternate timeline, or just live in the past in the main timeline?

Co-writer Christopher Markus’ comments might clear up the confusion:

“We are not experts on time travel, but the Ancient One specifically states that when you take an Infinity Stone out of a timeline it creates a new timeline. So Steve going back and just being there would not create a new timeline. So I reject the ‘Steve is in an alternate reality’ theory. I do believe that there is simply a period in world history from about ’48 to now where there are two Steve Rogers. And anyway, for a large chunk of that one of them is frozen in ice. So it’s not like they’d be running into each other.”

This is a different explanation to co-directors Joe and Anthony Russo’s, with Joe saying:

“If Cap were to go back into the past and live there, he would create a branched reality. The question then becomes, how is he back in this reality to give the shield away? Interesting question, right? Maybe there’s a story there. There’s a lot of layers built into this movie and we spent three years thinking through it, so it’s fun to talk about it and hopefully fill in holes for people so they understand what we’re thinking.”

So it’s still not entirely clear if Cap created a new timeline for himself or if he lived a secret life with Peggy in the Marvel Cinematic Universe‘s main timeline. Although, it probably makes more sense for him to start a new timeline: it’s hard to imagine he wouldn’t try to expose HYDRA’s infiltration of S.H.I.E.L.D. sooner – or even stop them from getting to S.H.I.E.L.D. at all, considering Peggy’s role in helping to set up the whole organization.

Plus, it’s kind of unbelievable that he would be able to go totally unnoticed.

With Spider-Man: Far From Home featuring the multiverse, questions like these are likely to keep coming up as the MCU potentially starts to explore other universes and realities. Until then, Avengers: Endgame is in theaters now.

‘Avengers: Endgame’ Was Originally Titled Something Much Different
Disney Announces MCU Phase 4 Release Dates For 8 Movies Through 2022
Advertisement
To Top