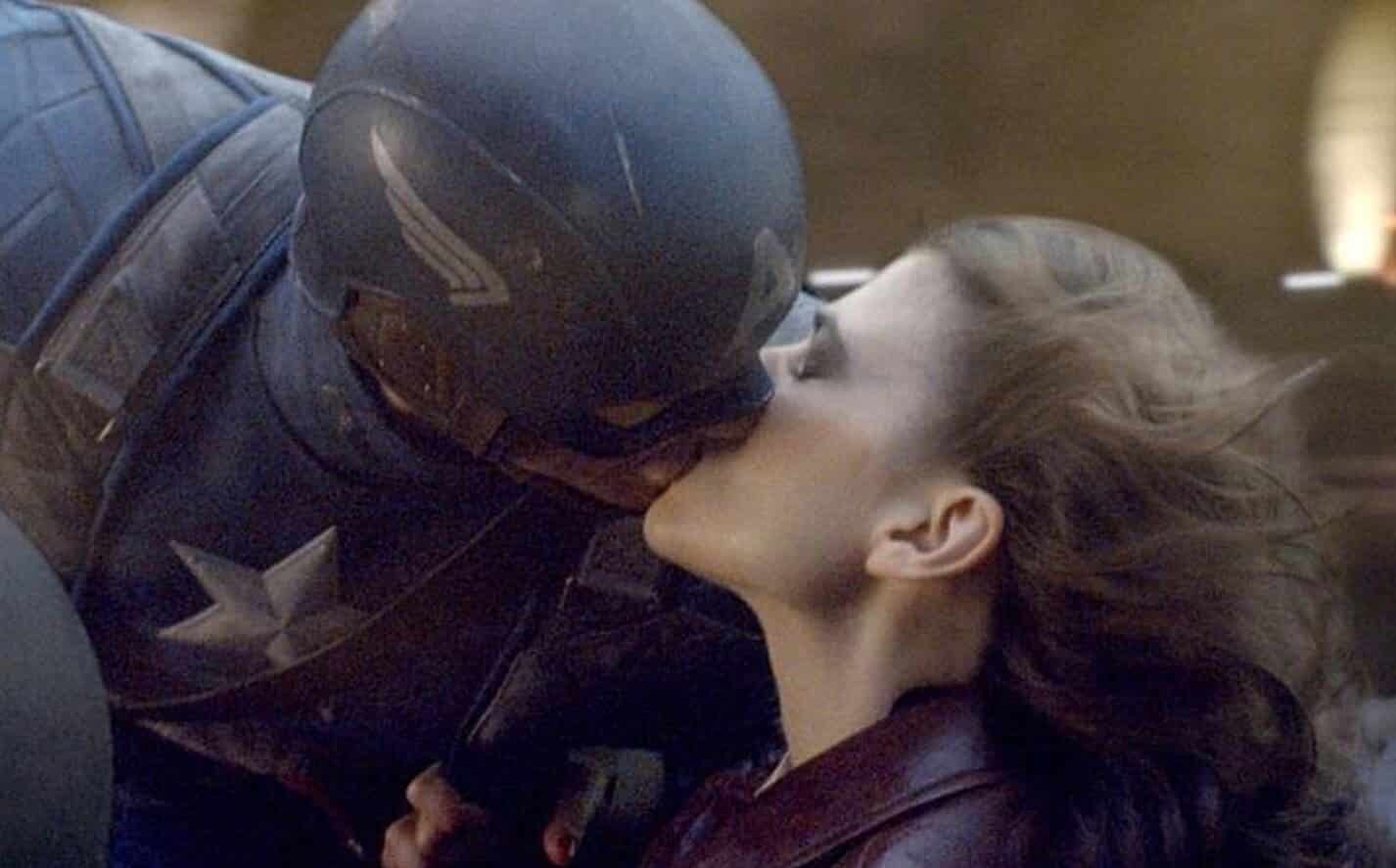 Avengers: Endgame allowed the audience to say goodbye to some of their favorite characters while giving said characters satisfying send-offs. Some of it involved a heroic sacrifice and some involved time travel that—once given a critical thought—might come off very conflicting with the MCU timeline. Fortunately for us, writers of Avengers: Endgame, Christopher Markus and Stephen McFeely, gave some insight on one of those time travel issues in a recent interview.

SPOILERS FOR AVENGERS: ENDGAME (YOU SHOULD’VE SEEN THE MOVIE BY NOW)!

After the defeat of Thanos and his army, our heroes have left the Infinity Stones and a promise to return the items near the exact moment they were taken. The mission is given to Captain America to travel back in time and return home before the credits roll. What happens instead is that we find an aged Steve Rogers that has lived a fulling life with Peggy Carter and to hit the ball out of the park for Marvel, the audience is shown Steve and Peggy finally having their dance together—not a dry eye in the theater.

Peggy Carter revealed in Captain America: The Winter Soldier, that she lived her life happy with her husband and children, but these turn events raise the question whether those kids were Rogers’s.

Markus and McFeely had this to say about that to THR:

McFeely: “It was always our intention that he was the father of those two children. But again, there are time travel loopholes for that.”

Markus: “It does introduce the idea that there are two children who have somewhat super soldier DNA.”

This shocker planted in the MCU does open the door for much more storytelling with Captain America and his children. Many folks pointed out their frustration with the connection and possible inconsistencies with the Marvel timeline – as with any film with time travel would. The Russo Brothers have chimed in on this topic in a recent interview – so you can align your opinion to whichever suits your argument.

What do you guys think? Does it all make sense to you? Or do you have a take on this time travel plot hole? Let us know below!