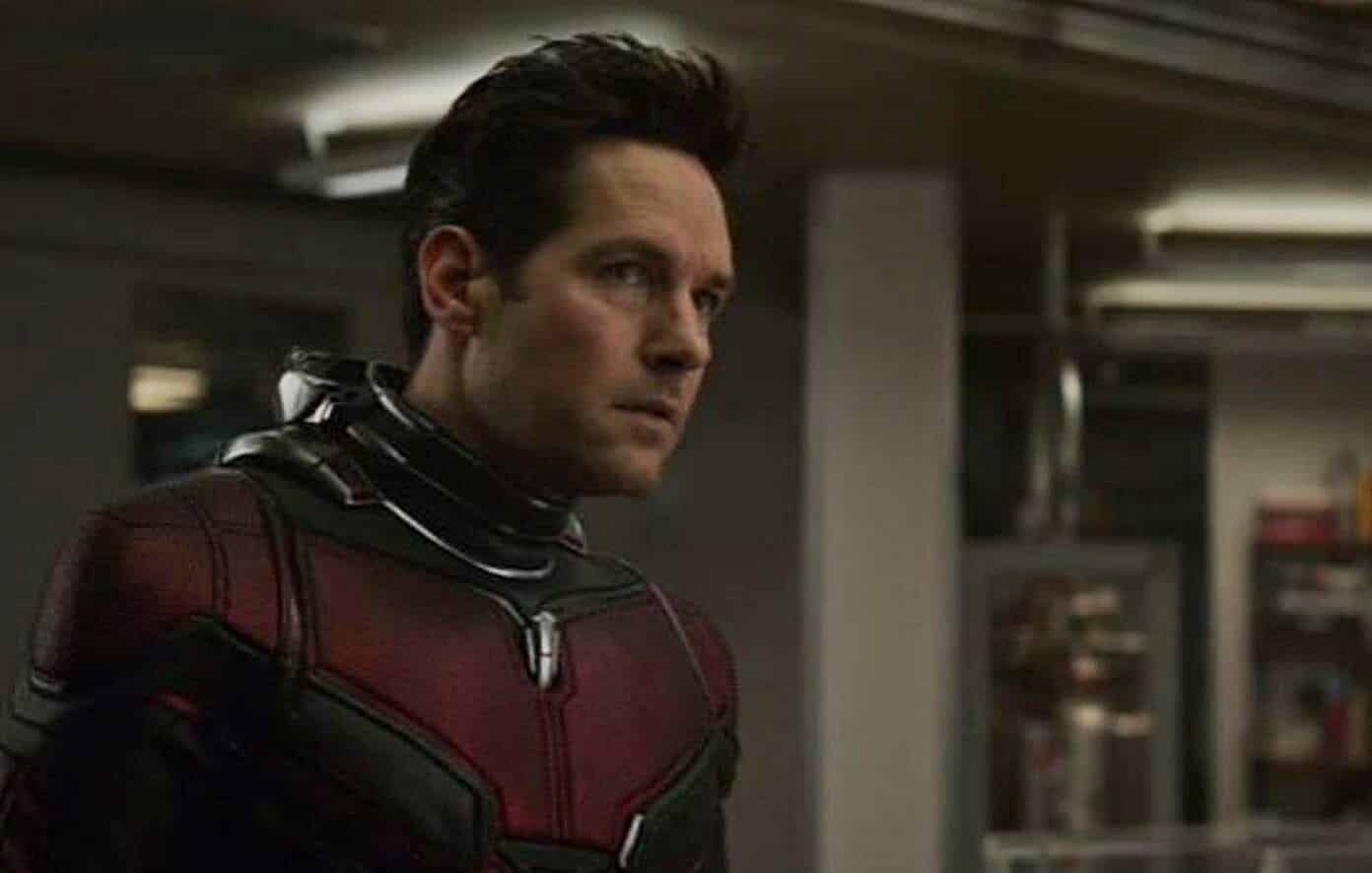 Fans have now had a week to see Avengers: Endgame. Some dedicated fans have even seen it more than once. With this, little issues have been picked up along the way. The following alleged continuity errors reported do contain some spoilers.

Over at Moviemistakes.com, an apparent mistake was reported with the film’s final battle scene. We begin with seeing Ant-Man and the Wasp trying to fix the van’s Quantum Tunnel. And then, it supposedly cuts straight back to the battle where we see Scott Lang in giant form. The fans claim that Ant-Man is therefore seen in two places at once.

The second of the mistakes involves Paul Rudd’s character again. This appears earlier in the movie where the landing of the ship Benatar surprises Ant-man. Of course, many fans remember this scene for its meme aspect. However, it’s when Scott drops his lunch and the Hulk gives him two tacos that’s odd. The next shot is said to reveal that Bruce was holding only one taco.

To double check these supposed continuity errors, our own Vince Hoover made the ultimate sacrifice and went to see Endgame for a third time. After sitting through the 3 hours of epic storytelling, Vince saw both scenes in question and took note. When it comes to the tacos, Scott Lang is indeed holding TWO tacos after the Hulk gives him his lunch. And, in the battle, Lang is not in the background fighting as Giant Man while at the same time working in the van.

These alleged mistakes and any others still haven’t stopped the fans. The movie has broken box office records and has gained many highly rated reviews. It’s same to say the fans will easily forgive the mistakes because of how beautiful Avengers: Endgame really is. We suggest you go and watch it right now, how else will it beat Avatar?