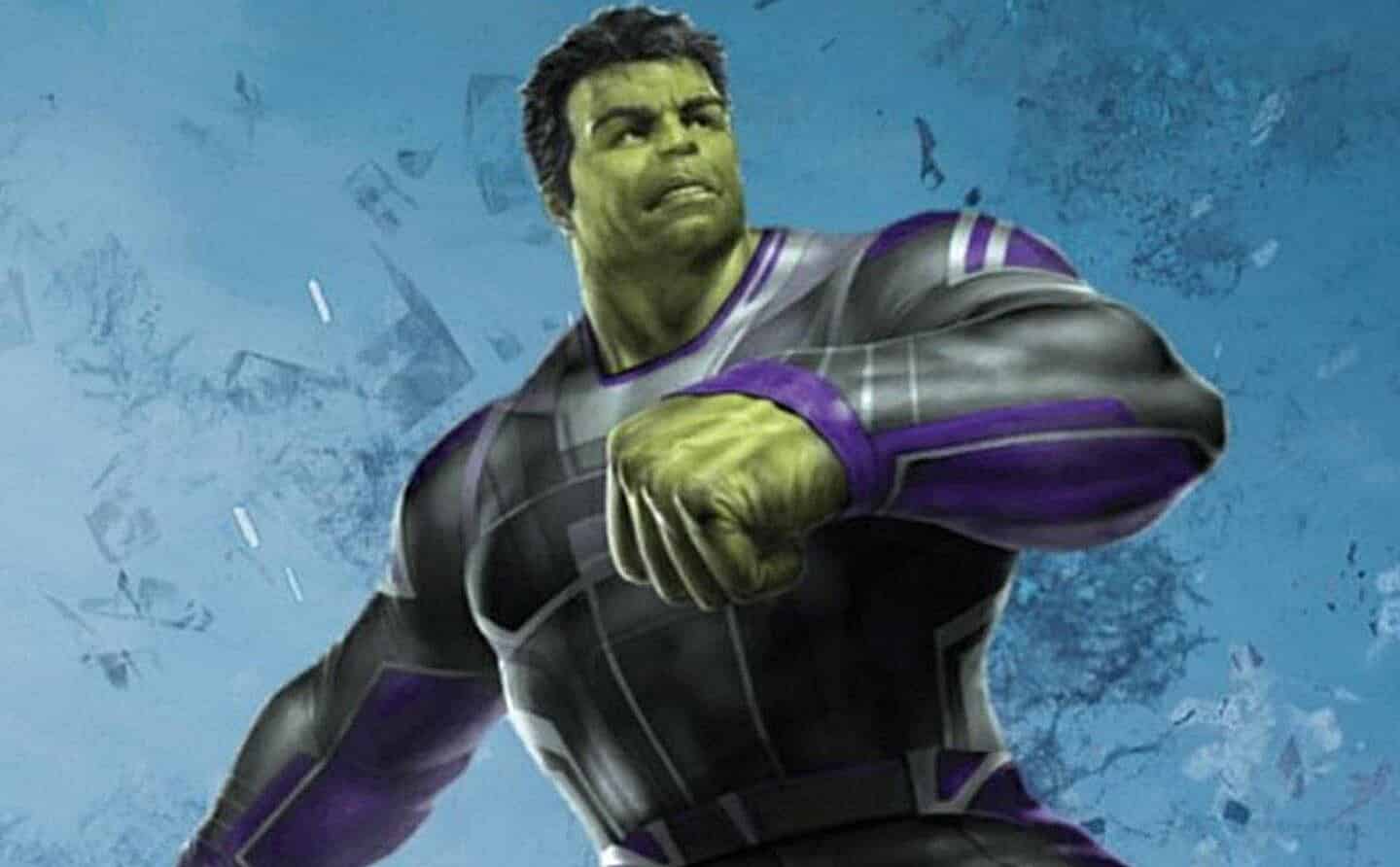 When The Incredible Hulk returned after a two year absence in 2017’s Thor: Ragnarok it was clear that this wasn’t the same Hulk we saw departing in the Quinjet at the climax of Avengers: Age of Ultron. This new Hulk was seemingly seemingly smarter and much more human after his two years on Sakaar. Now, through the marketing for Avengers: Endgame, fans believe that we see the character make yet another leap in development, this time taking on his comics persona of Professor Hulk.

Throughout Endgame’s marketing, many fans have commented on how the green Goliath has begun to look more and more like his human counterpart, Bruce Banner. This was also backed up by the fact that in several pieces of promotional artwork, The Hulk appears to be wearing some kind of body suit, similar to the ‘Quantum Realm’ suits that the rest of the team have been wearing in the trailers.

Another piece of evidence that Professor Hulk is coming, came in a recent TV spot which supposedly features Hulk speaking in a much more human-like manner. In the trailer you can hear what sounds like Mark Ruffalo counting down from three although it definitely sounds deeper than Ruffalo’s regular voice, yet also a lot softer than the Hulk’s usual growl. Check out the footage below and see what you think:

In the comics, Professor Hulk came about after the merging of several of The Hulk’s earlier personalities (Bruce Banner, Savage Hulk and Grey Hulk) although given how we haven’t actually seen any other personalities in the MCU, it’s likely they will just have it as a case that the Hulk is becoming more intelligent the longer he stays changed.

Interestingly however we have yet to actually see The Hulk himself in any of the footage shown, although based on merchandise for the film it certainly looks as though we will see him return after he spent most of Avengers: Infinity War hiding.

We will find out for sure when Avengers: Endgame hits theaters on Thursday.

What do you think? Do you think we will see the Professor? What about Joe Fixit? Let us know below.