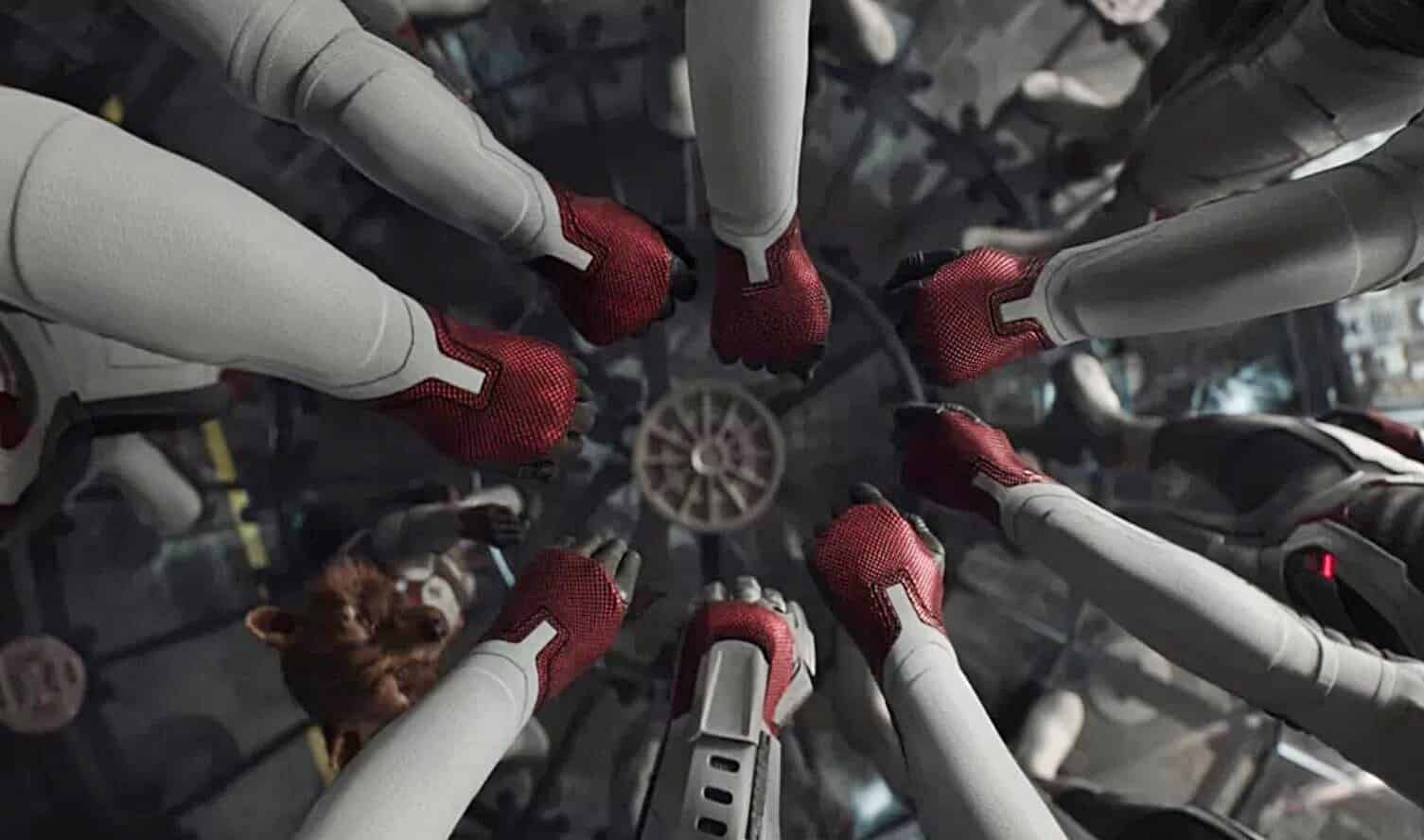 Time travel can be a funny and complicated thing in real life and in storytelling. There are so many opportunities for plot holes to be created and only a very few amount of films or shows can get away unscathed. Though Avengers: Endgame is a near perfect movie, it does not go without its issues with the plot device of going back to the past to save the present. The Russo brothers are here to help with some of those issues during their interview with the Hollywood Reporter.

The directing duo and writers, Christopher Markus and Stephen McFeely, have had a lot of time to craft the story in Avengers: Infinity War and Avengers: Endgame but still fell into some of the questionable plot holes that are typical in most time travel films, like paradoxes and alternate timelines.

While speaking to THR the Russo brothers decided to shed some light on these issues.

Here’s what Joe Russo had to say about his process of making the idea of time travel more digestible for the audience:

“According by the rules of the movie, as stated by the Hulk and by The Ancient One, we go to great pains to tell you that Back to the Future is bullshit. If you’re trying to change the rules of time travel in a movie, unless you are super clear and point out that these are not the rules from Back to the Future, people just won’t understand it. We learned about this after three test screenings. We had to go back and add in more jokes about Back to the Future so that people would take our multiverse theory seriously.”

Anthony Russo gave the answer that some people were thinking:

“Here’s the most important thing about time travel: It doesn’t exist.”

To help with the argument, Joe reiterated what Professor Hulk said in Endgame if anybody else’s head spun around during the characters quick explanation:

“The Hulk says if you’re in the present and you go back to the past, you cannot affect the present because it has already occurred. That now becomes your past. Right? And if you’re [currently] in the past, this is now your present. And anything you do in that time shift would create a multiverse reality. It will create a new future, but it’s not going to affect your past.”

The interesting part of this time travel discussion during the interview was Anthony’s take on everyone’s opinion on the subject:

“But to be honest, talking about time travel is very similar to talking about god. Everyone’s going to have a different understanding of what it is.”

Joe explained their hopes on trying to tell a consistent story within the MCU:

“At the end of the day, any thinking about time travel breaks down. What we tried to do was make sure the rules we were playing with [in regard to] time travel were honored by the plot of the movie.”

Even though we got these answers from the Russo brothers and from the writers, the debate will still go on.

Do any of you still have a problem with the time travel plot in Avengers: Endgame? Let us know below!