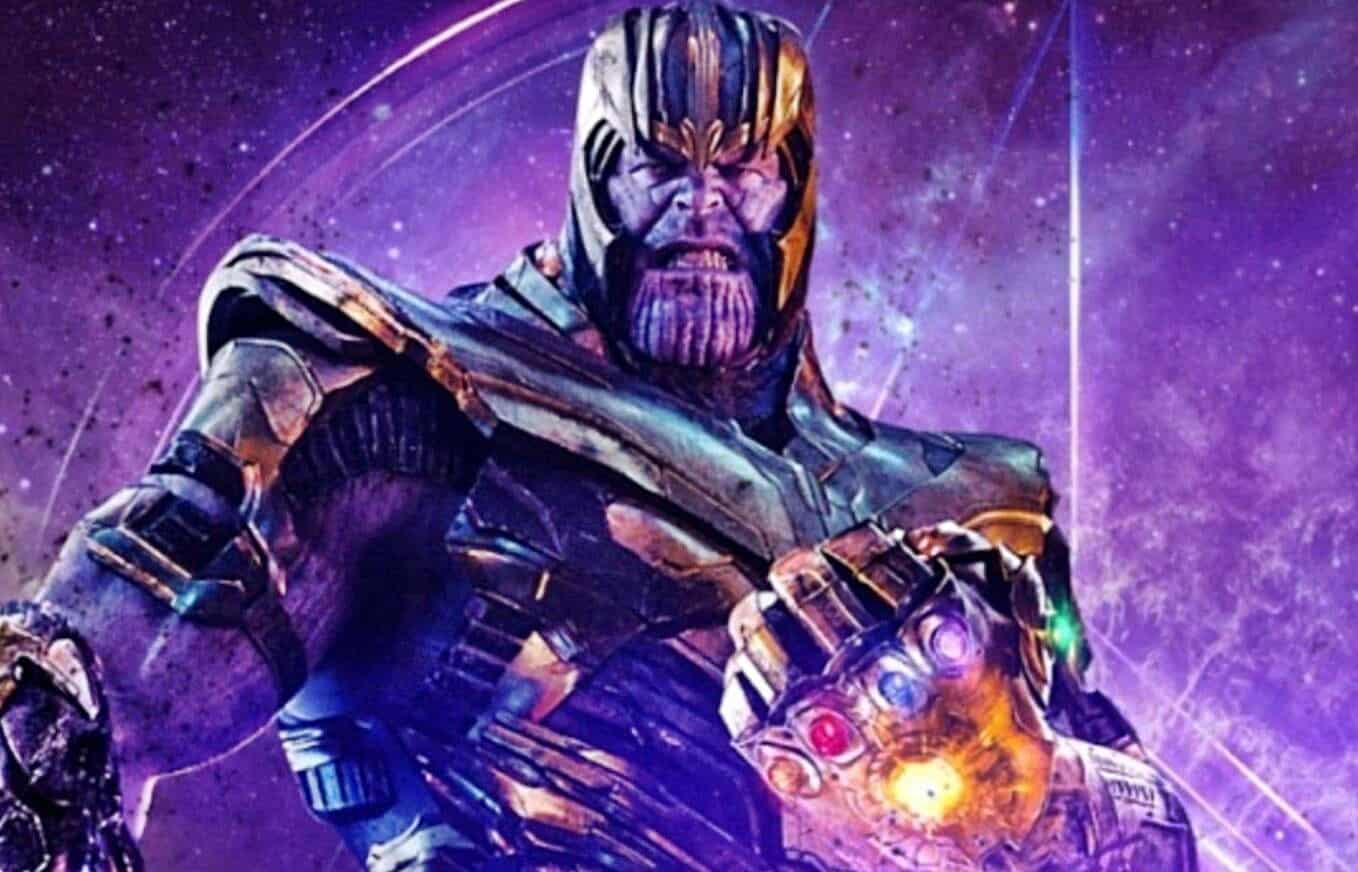 Avengers: Endgame has now been released for a week and it’s supposed to finalize the infinity saga. However, yesterday the Russo Brothers attended a fan Q&A session where they answered multiple questions about the movie and the MCU.

The main theme of the questions was Thanos’ decision to destroy the infinity stones. Did he actually destroy them? Back in Avengers: Infinity War, the only way to completely destroy the mind stone was to use a similar energy source. In that case, it was Scarlett Witch’s powers. So, theoretically, Thanos could have destroyed the stones with the gauntlet.

However, the Ancient One tells Bruce Banner in Avengers: Endgame that the stones are crucial to the flow of time. So, if Thanos did destroy them, why wasn’t the universe destroyed?

One Reddit User attended the session and told fans that the directors revealed:

“Thanos only reduced the stones to the atomic level. The stones are still present in the universe.”

This newly obtained information may be significant to the future MCU. The infinity stones may not directly come back into the limelight, but their continued existence still leaves doors open. Marvel Studios could easily revisit the stones in many franchises, including X-Men and Fantastic Four. In fact, with the MCU’s Phase 3 nearly over, the infinity stones may contribute somewhere in Phase 4.

The fact that even Thanos couldn’t entirely destroy the stones could mean that the stones are not destroyable – which makes the future of the MCU endless.

No matter what happens, the current fate of the infinity stones lies within Avengers: Endgame – which is currently still playing in theaters everywhere.

What do you make of this new detail? Does it change what you had in mind for the future of the MCU? Be sure to tell us all of your thoughts in the comments down below!