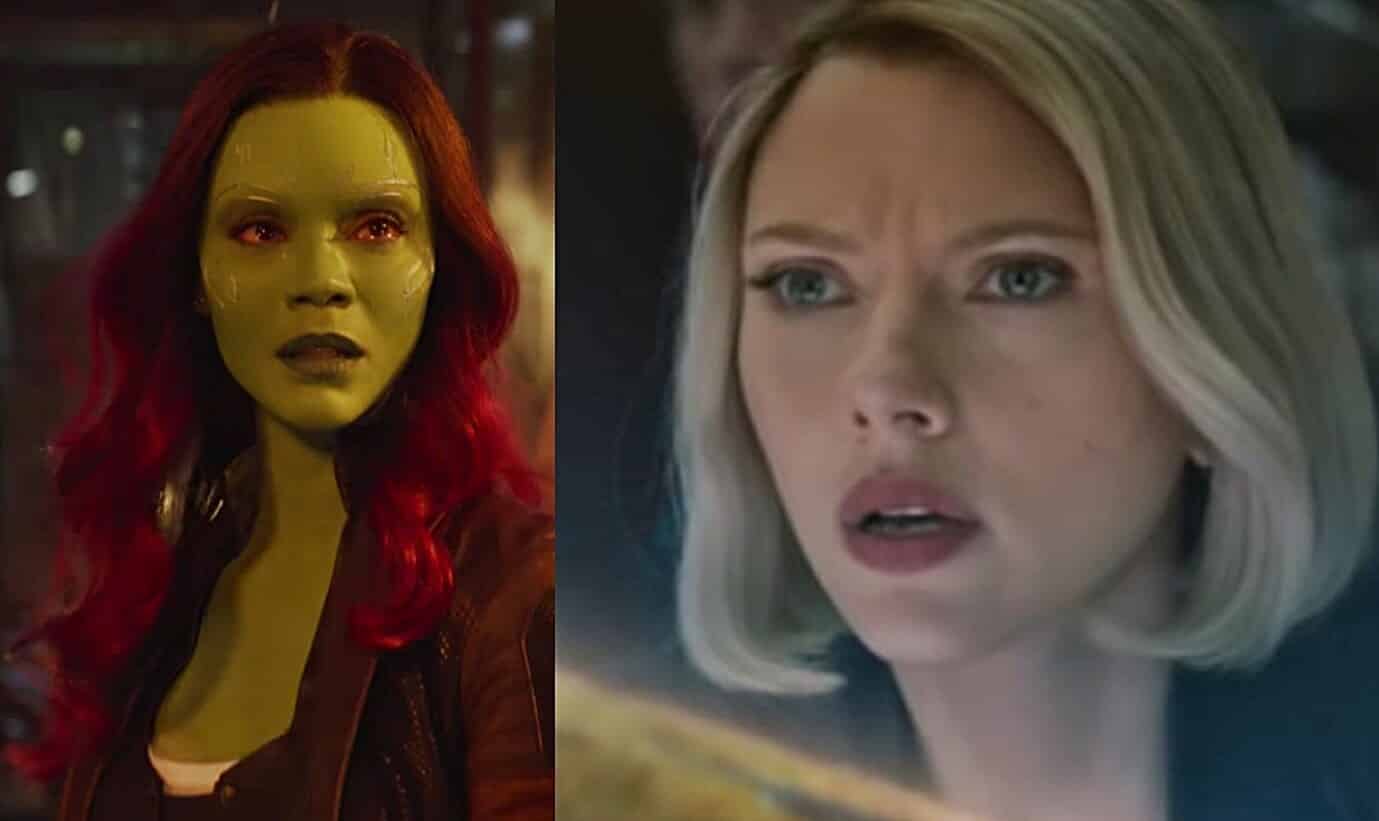 Avengers: Endgame was a very emotional movie for a number of reasons, but one of the more obvious reasons involves death. More specifically, death of some truly beloved characters in the Marvel Cinematic Universe. We’d say spoiler warning, but I mean The Russo Brothers themselves have already said the spoiler ban has been lifted – so, we’re going to have to take what they’ve said. This article deals with Black Widow and Gamora.

Many fans have been asking why Gamora could come back – but Black Widow could not. After all, Thanos sacrificed Gamora to get the Soul Stone, and Black Widow was sacrificed for the Soul Stone – so how is it that Gamora is back at the end of Avengers: Endgame but not Gamora? Well, the film’s co-writer Christopher Markus recently shed some light on that subject in an interview with Variety:

So there you have it. Many of you who watched Avengers: Endgame already knew this, but for those of you who didn’t, you now know. So where does that leave Black Widow? Can she ever come back? Don’t count on it, according to co-director Joe Russo:

“[The] process is irreversible. Even if you have returned it to its original location, you wouldn’t be able to get the person back. In fact, it’s not really returning the stone, more like put it back properly. The tribute soul for the soul stone will forever be sealed in that place, therefore Black Widow is gone forever.”

She does however have a solo film coming out, but that’s a prequel. For now, you can still see her in Avengers: Endgame.

What do you think of the writer’s explanation? Does that clear things up for you? Be sure to tell us all of your thoughts in the comments section down below!