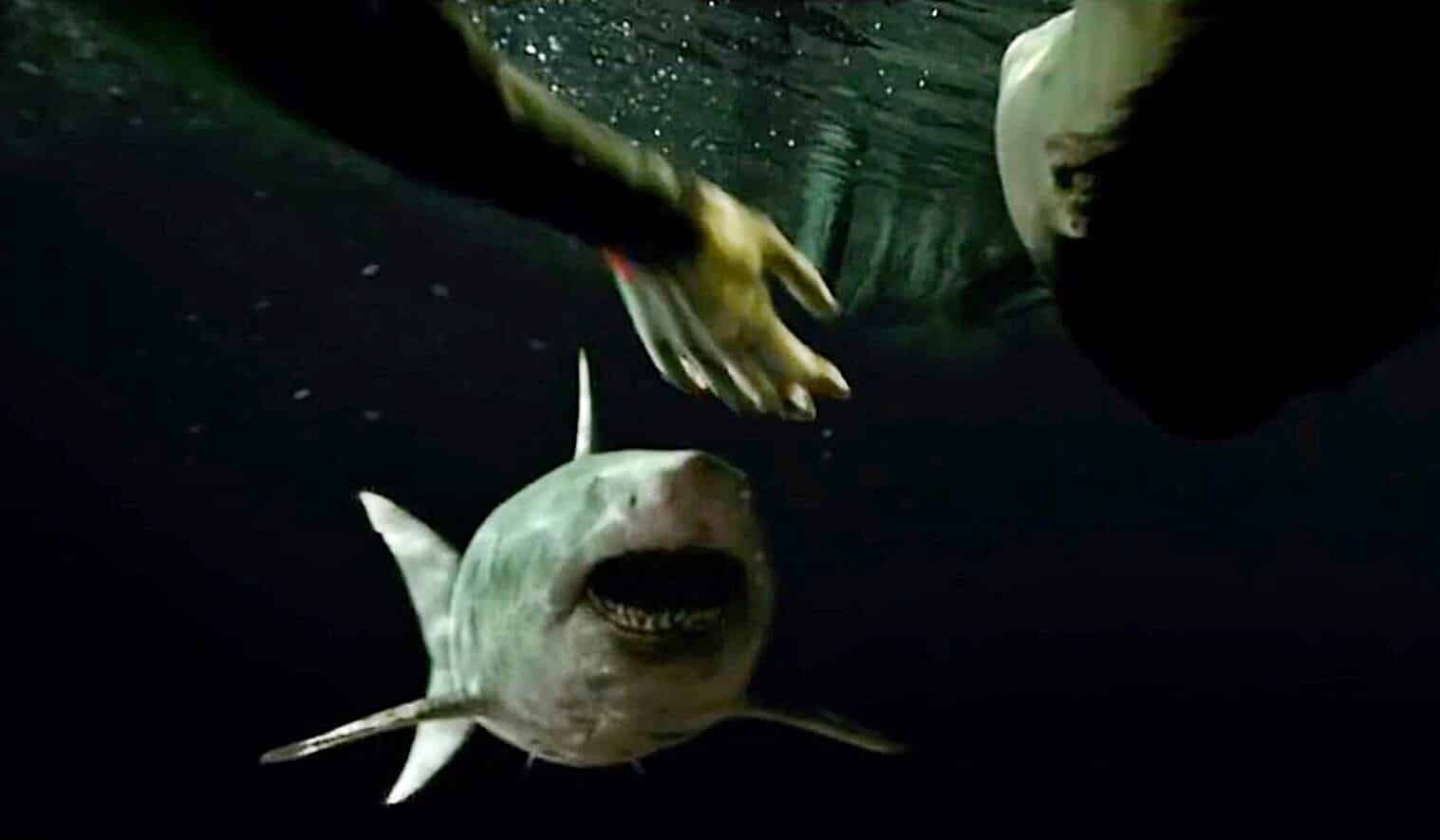 There is a subsection of horror movies that play on humanity’s natural fears. Taking a normal, everyday fear that millions of people have and turning into the plot of a film can be far more terrifying to most than the typical supernatural slasher flick or paranormal movie. Arachnophobia is a great example of this and, one of the most famous films like this would be the classic, Jaws. But sharks aren’t just exclusive to the Spielberg epic. In 2017, a little film called 47 Meters Down came out as a sleeper hit. And now, it’s getting a sequel in 47 Meters Down: Uncaged.

The terrifying tale of two women trapped in shark infested waters after their shark cage snapped off its wench and sank could make most people decide against trying the extreme vacation excursion of “shark diving”. But, what is you took the cage out of the equation. That what returning director Johannes Roberts is set to explore in 47 Meters Down: Uncaged. While not a direct sequel, a new set of protagonists end up trapped in an underwater cave system, and it just so happens to be infested with the ocean’s most lethal killers, sharks. Now, the first trailer is available, and it offers up a taste of what’s to come when humans venture into uncharted waters.

“The film will tell the story of four teens diving in a ruined underwater city, who quickly find themselves in a watery hell as their adventure turns to horror when they learn they are not alone in the submerged caves. As they swim deeper into the claustrophobic labyrinth of caves they enter the territory of the deadliest shark species in the ocean.”

Are you going to check out 47 Meters Down: Uncaged? Let us know in the comments below!