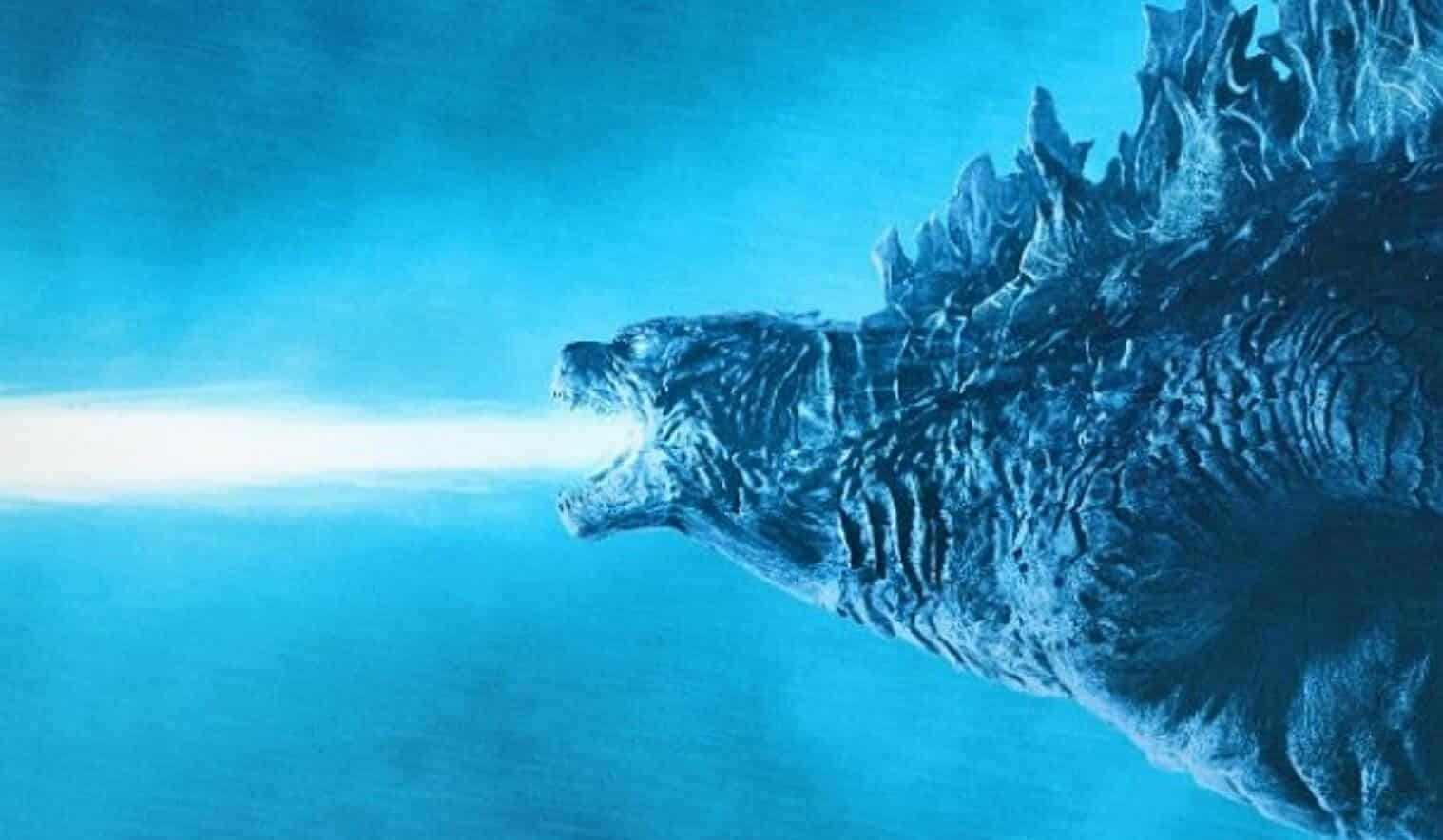 In the age where superhero and comic book films dominate the theater, Godzilla screams summer blockbuster. The larger than life Kaiju has been storming the box office since the early days of cinema in one country or another. Though 2014’s Godzilla was a hit, as well as 2017’s Kong: Skull Island, it would only be a matter of time before we were introduced to more monsters in Toho Studio’s library. To gear up audience members for the eventual match between Godzilla and King Kong, Legendary Pictures thought it would be best to let everyone know who the king of all monsters might be. Yet, with Godzilla: King of the Monsters, Legendary might’ve jumped the gun a little too soon.

I like any Kaiju film that screams cool and spectacular effects with a serviceable storyline but unfortunately, this isn’t the film that I found, and it’ll be the same for anyone else that wants to at least have a half decent time at the theater.

Godzilla: King of the Monsters brings back the legendary Kaiju to battle the likes of Ghidorah and its lacky or lackies in order to save the world from total destruction. Plot C.  At the same time an eco-terrorist and MONARCH (the government-funded group studying these monsters) battle for the McGuffin…I mean the Orca. Plot A. All while the Russell family deals with their personal issues at the most inconvenient times. Plot B. 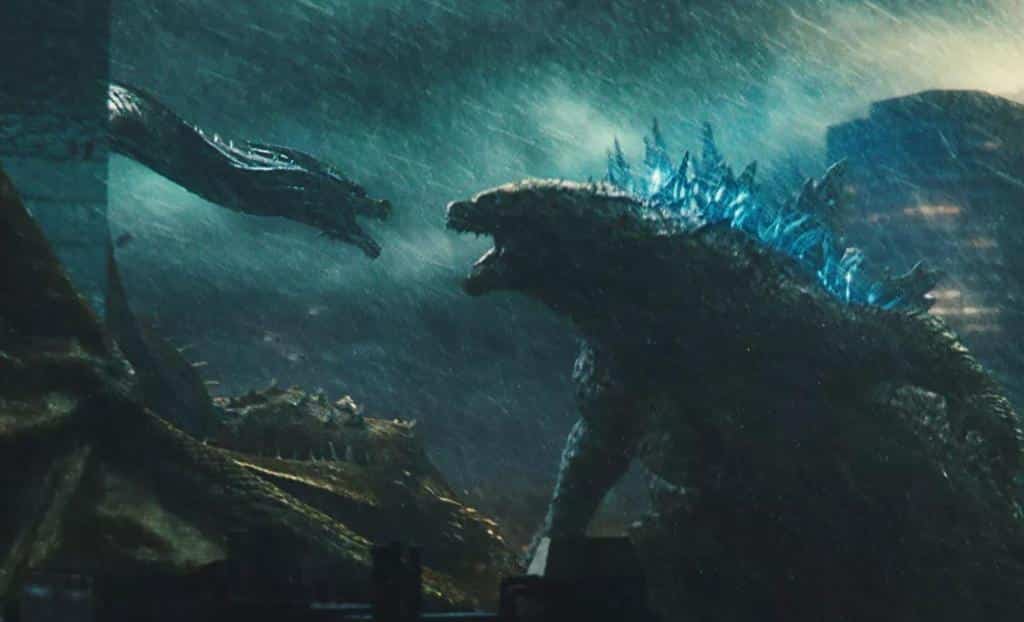 We got a movie with an A, B, and C plot where B is forcing its way into A’s territory and should’ve been blasted with Godzilla’s atomic breath. Despite the giant monsters, the super-secret organizations, and the end of the world CGI destruction, the family dynamic is the most unbelievable part. The family bickering was annoying, and I got a sense that the writers had jammed this plot in the film so that we could care for these people when one of their eventual deaths would occur. I cared more about the relationship between Godzilla and Mothra than the Russell family.

I did, however, find my interest piqued when the world building set in this film was further explored. The movie introduces the fact that there are many more “Titans”—as they’re called in the story—around the planet and opens the door for new and original creatures to appear.

Though the main plot is paper thin, the direction is better but barely. The monster fights and effects are great to look at when the director can hold the camera still for more than 5-10 seconds. Some of the shots of the Mothra and Godzilla are awe-inspiring to watch while some of the menacing scenes with Ghidorah help invoke fear and terror in the right amount.  What Michael Dougherty does—in most of the action pieces—is have a bad habit of cutting away when things are really ramping up between monsters.

If he’s not cutting away from the monsters, he’s giving the scene unnecessary close-ups and the camera Paul Greengrass level shakes. What is the director cutting away to, you might be asking? Well, the humans stupidly getting in the monsters’ way or being put in other forms of peril. But man, Ghidorah looks dope.

The other biggest problem in the film is the acting, mainly from Kyle Chandler and Vera Farmiga who play the parents of Millie Bobby Brown of Stranger Things fame. Chandler turns his character’s actions and emotions from a 1 to an 11 at the drop of a hat and then has the gall to grumble almost as bad as Christian Bale’s Batman. Farmiga’s portrayal as mommy Russell is lackluster at best. She comes off as somebody who was sleepwalking during the film or forgot to actually care about anything at all. 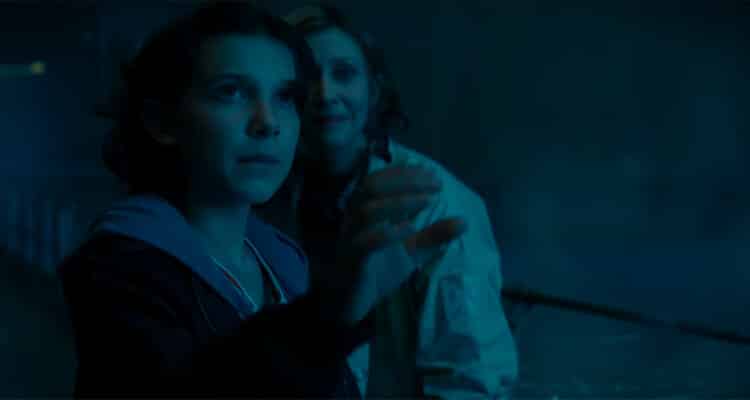 The one person that carries the acting in the film—I feel bad for all the heavy lifting she had to do—is Brown as Madison. She gives it her best to sell this family’s relationship with the little dialogue she is given and even subconsciously—with unintentional hilarity—convinced me that Brown snatched the mother role right from underneath Farmiga.

Plot A, C, and a little bit more care with the camera work would’ve truly made this a great Godzilla film but instead, I caught myself rolling my eyes and checking my watch. The Kaiju look fantastic with beautiful shots that deserve to be set as anyone’s desktop backdrop.  I really hope Legendary Pictures has a better script and director for the inevitable Godzilla Vs. King Kong. If not…well…shit.

Fan Reveals The Perfect Way To Bring Deadpool Into The MCU
‘X-Men: First Class’ Director Wanted A New Wolverine For His Trilogy
Advertisement
Advertisement
To Top