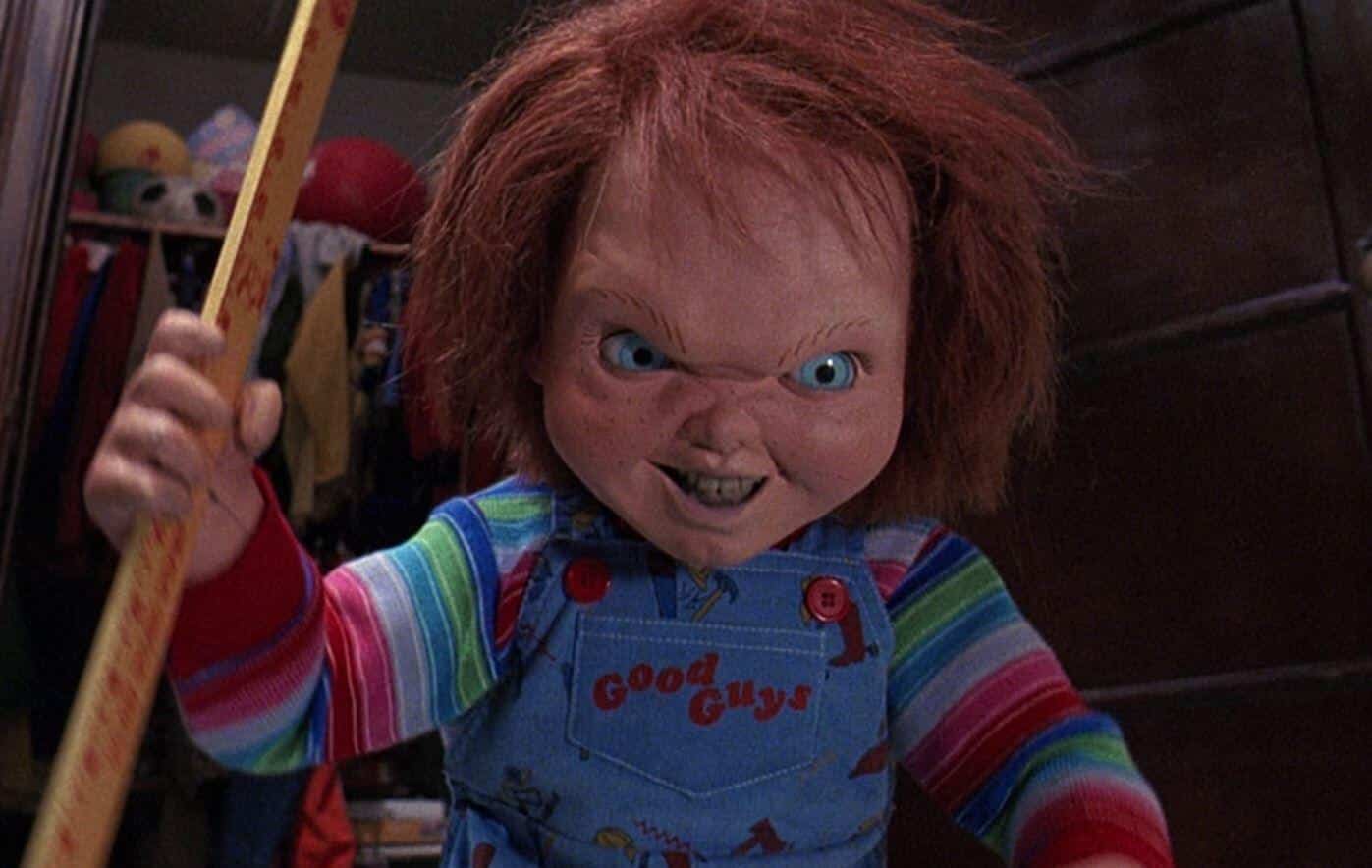 Although Orion is on the cusp of releasing their very own Child’s Play remake, the original franchise is still alive and kicking. Franchise writer and more recently director Don Mancini has been prepping a television series, currently titled “Chucky”, which will be produced by Channel Zero creator Nick Antosca.

Many fans have been excited for the series, given that it continues the original series of films and their characters versus the remake which takes an entirely new approach. And, if you weren’t already excited yourself, Chucky voice actor Brad Dourif had some strong words to share that may change your mind.

Here’s what Dourif had to say while speaking with Bleeding Cool:

“Don Mancini‘s TV series is happening. It’s going to happen. Yes, yes absolutely,” Dourif told the site. “We’ve spoken more than once, and absolutely [I’m involved]. It’s his baby, he invented it, it came from him, he’s the real source. And he’s managed, on more than one occasion with a shift in the genre to really find an exciting and different way of doing it, and it’s always worked. I think it’s pretty good, and I don’t feel that way about most things.”

He added, “I mean with Chucky, we’re not talking about the deepest level of human nature or anything like that, but it’s great fun. And Don knows exactly the right tone, every time.”

It appears that Don Mancini and co know exactly what they’re doing with this new interpretation. I’m sure the remake is another motivator for them to get it right, because they’ll no doubt want to bring the original Chucky back to fans the way they remember him.

The Chucky TV series will premiere on Syfy sometime in 2020.

How do you feel about the upcoming Chucky TV series? Are you excited? Let us know in the comments section down below!

One ‘Avengers: Endgame’ Actor Wasn’t Sure If People Would Remember Him
Chris Hemsworth Would Love To Play THOR More In The MCU
Advertisement
Advertisement
To Top