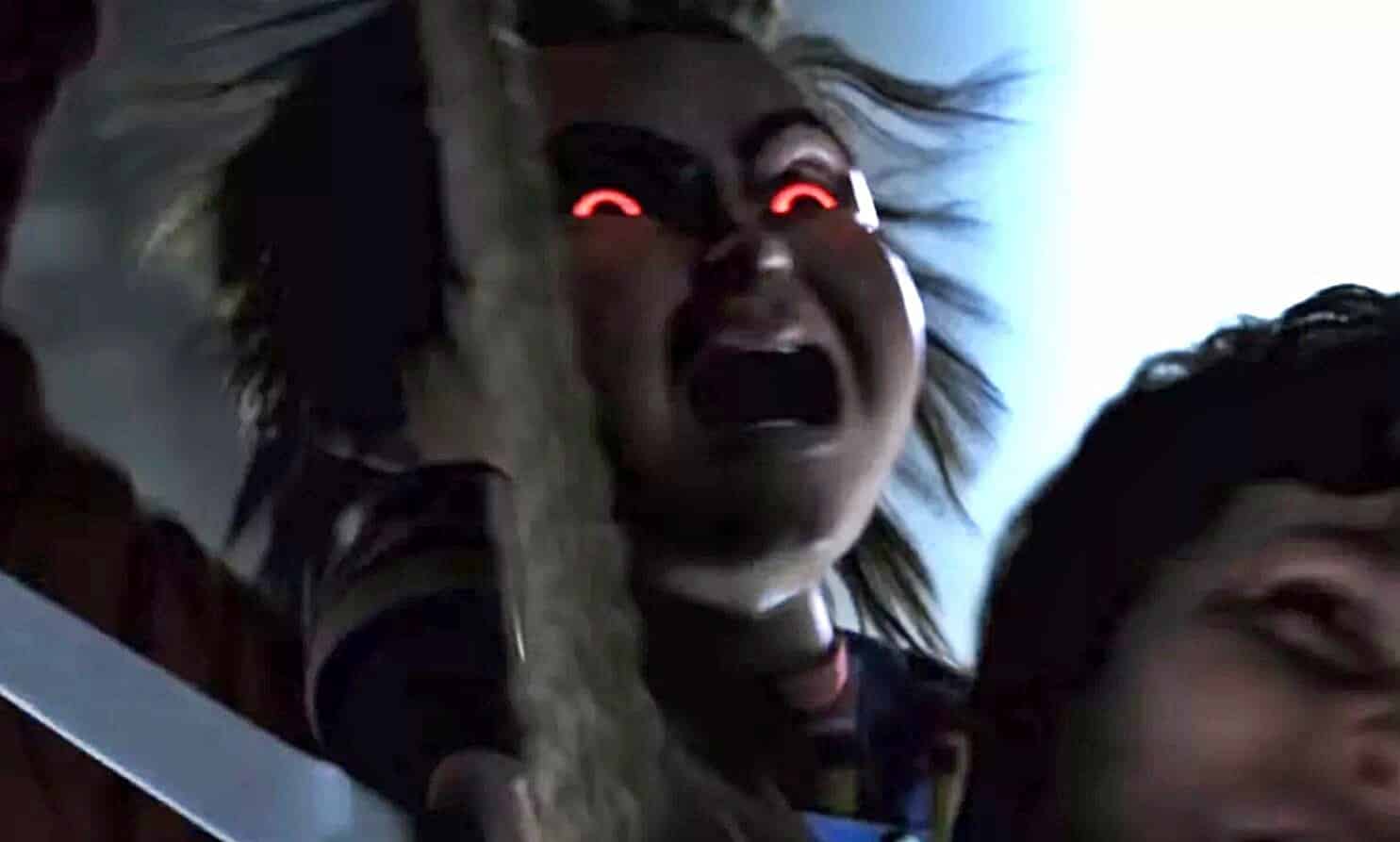 The new Child’s Play movie is definitely dividing fans. On the one hand, a modernization of the classic horror film may be just had the franchise needs to revitalize it. Then again, it seems like a bastardization to some of something that was doing just fine. If it ain’t broke, right? But, then you got to think about the fact that Mark Hamill is voicing the killer doll this go around, and that right there makes it worth checking out. Now, a new TV spot invites everyone to a modern day “playtime”.

While most of the footage here could already been seen in the previous trailers, there is a sprinkling of new scenes. We even get a sample of Mark Hamill’s Chucky laugh, which is a terrifying and enticing conundrum. A big gripe many fans of the classic films have is the design of Chucky. It is a much more hyperrealistic interpretation this time around, but it makes sense for the current state of technology in children’s toys. Another gripe, and probably the biggest one, is the drastic change to Chucky’s origin.

In the original film, a serial killer’s soul gets trapped in the doll. This time around, the writers are leaning on an AI-gone-bad scenario, and this is rubbing quite a few people the wrong way. It makes sense in a modern world, and is actually a lot scarier of a concept, considering an AI robot toy turning against humanity is far more believable and possible. Artificial Intelligence has many people terrified of what our future holds (Skynet, anyone?).

This may not be the Chucky you remember so fondly from your childhood, but it may be worth checking out what the future my hold for all of us in Child’s Play.

Are you excited for the new Child’s Play? Let us know in the comments below!