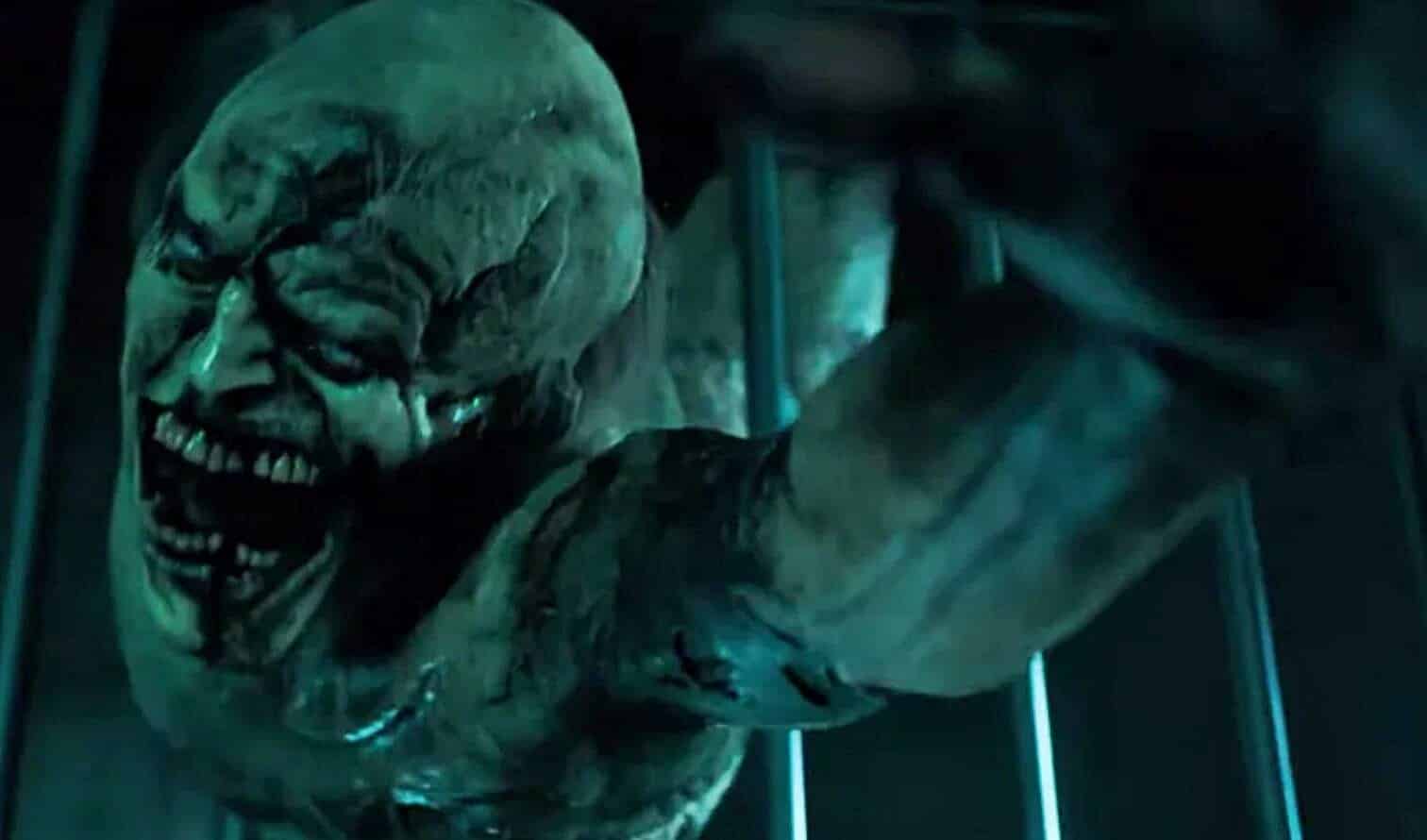 Scary Stories to Tell in the Dark already had an awesome first teaser, but now even more footage and monsters have been teased in the newest trailer. And it promises a movie that actually takes the source material seriously – eager to present something that doesn’t tread lightly over topics like nasty spiders or killer scarecrows.

In fact, the trailer goes over all of the monsters and even shares more of the plot. While it does raise some similarities with films like Goosebumps, in terms of having the stories actually come to life, this movie looks like it’ll be taking a much darker approach. And for that reason I’m all in.

In the film which is being produced by Guillermo del Toro…

“It’s 1968 in America. Change is blowing in the wind…but seemingly far removed from the unrest in the cities is the small town of Mill Valley where for generations, the shadow of the Bellows family has loomed large. It is in their mansion on the edge of town that Sarah, a young girl with horrible secrets, turned her tortured life into a series of scary stories, written in a book that has transcended time—stories that have a way of becoming all too real for a group of teenagers who discover Sarah’s terrifying tome.”

Hopefully the filmmakers know what they’re doing when it comes to adapting such iconic material. But given how well-designed the monsters are, and the beautifully gothic and eerie 1960’s scenery – I’d say we have nothing to worry about. It should be a good time in the theater for us horror fans for sure.

Scary Stories to Tell in the Dark comes to theaters on August 9, 2019.

How did you feel about the new trailer? Do you think the movie will do the stories justice, or is it not quite dark enough? Let us know in the comments section down below!

Continue Reading
You may also like...
Related Topics:Horror, Scary Stories To Tell In The Dark

‘Supergirl’ Suspected To Start Production In Early 2020
‘Spider-Man: Far From Home’ Secret Villain May Have Been Revealed
Advertisement
To Top