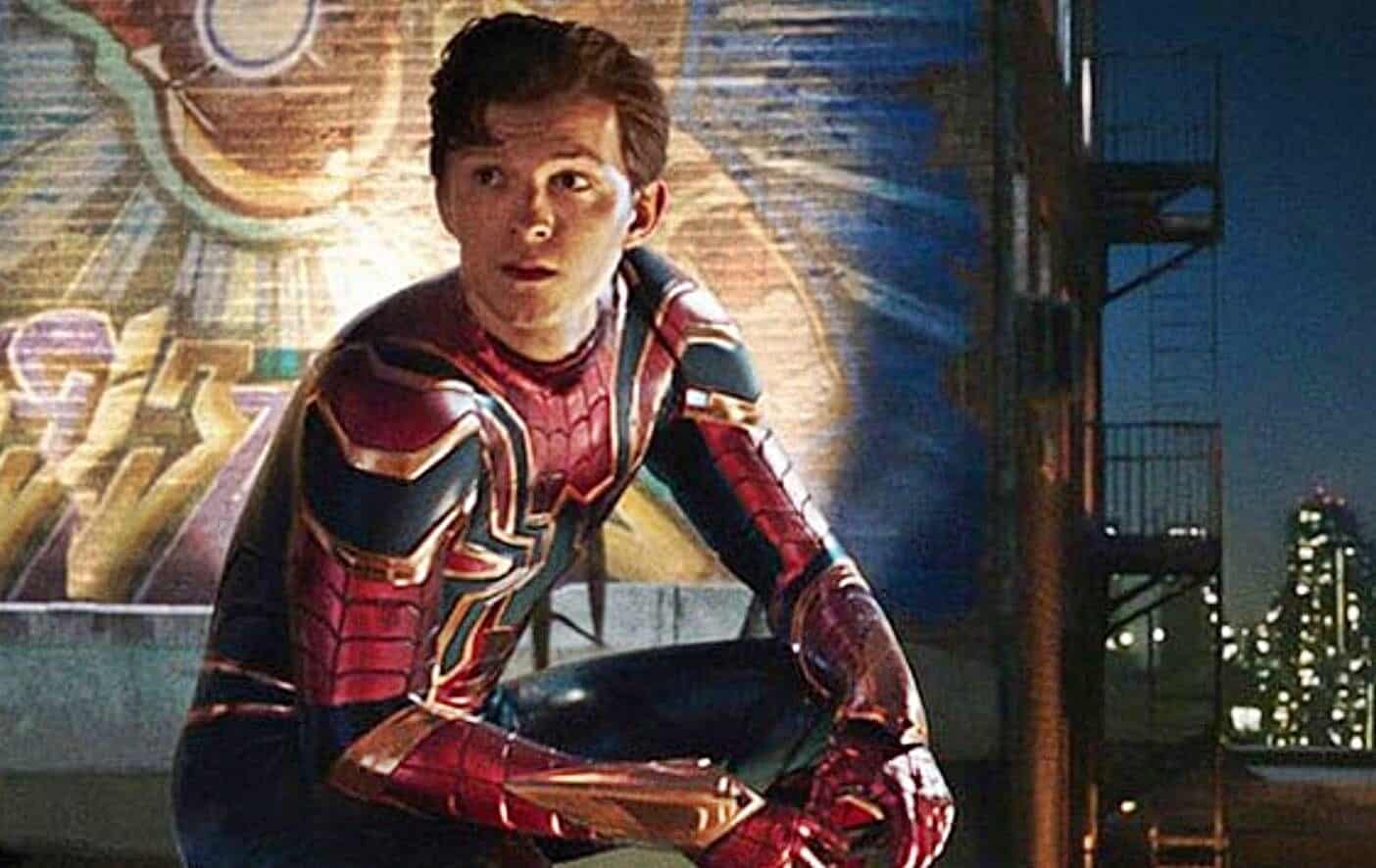 In the monumental wake of the epic blockbuster that is Avengers: Endgame, there is one more film to go to not only wrap up the Marvel Cinematic Universe’s Phase 3 (and over a decade of interwoven storytelling the likes that Hollywood has never seen), but also set the stage for the future of the MCU. That film is Spider-Man: Far From Home. Spider-Man will have a lot on his shoulders in his solo sequel, not only from a box office perspective, but also the weight of the world as he had to pick up the slack of heroism left by the lost of his mentor, Tony Stark. But, in his latest adventure, can he really take on the gargantuan task of the Elementals? And more for that matter?

First things first, the big rumor out of the gate (spoilers if you don’t want to know):

#Oscorp is coming to the #MCU – like, NEXT MONTH 😉 pic.twitter.com/uNEmx4f4oI

Info from the screening today

This has been rumored for quite some time now, so it’s not really much of a surprise. It also just says Oscorp, but one has to assume they’ll introduce Norman Osborn as well.

The Elementals are a bit of a combination of B level villains from the Spider-verse. The Elementals themselves are supernatural creatures that embody the elements of the Earth. But, Spider-Man also has element based villains we all know. Namely, Hydro-Man and Molten-Man, who have already all but been verified for the film, and the third being Sandman. Now, executive producer, Eric Carroll, may have slightly let the cat out of the bag. This is what he said to Total Film Magazine (via ComicBookMovie).

“We went digging and found characters. I’m not going to say exactly which ones yet because we want to leave some dots for fans to connect.”

Knowing that Hydro-Man and Molten-Man are all but named, thanks to marketing, but the third Elemental has not been seen in marketing, and was barely seen in the trailers. Fans noticed a dirt, or more specifically, a sand Elemental briefly. This could be the third villain mash up with Sandman. Sandman has already appeared on the big screen, in the much maligned Spider-Man 3. Played by Thomas Hayden Church, his take was one of the only redeeming qualities in that film. But, why the combination of characters? Why not just use the standard versions of these villains? Carroll explains further.

“The real nerdy inside joke here is that they’re based on B-level Spider-Man baddies. There is actually a villain in the comics called Hydro-Man, who’s a guy made out of water but wears a t-shirt and has a haircut…” Carroll said they wanted to make them “kind of scary and threatening…for all the comic fans keeping score, it’ll be fun to see Hydro-Man brought to the big screen in a way we think is pretty cool.”

This actually makes a lot of sense. After such massive villains appearing throughout the MCU, and Spidey himself going face to face with Thanos, the standard, B level versions of these characters really wouldn’t pose much of a threat to the Wall Crawler without a bit of an upgrade. Norman Osborn, however, would be in the future.

Whatever it turns out to be, there will be a lot in this film for fans to take in, with the Elementals, Mysterio’s real objective, the proposed multiverse, and Peter’s budding love life, but we’re all excited for the Web Head’s next big adventure in Spider-Man: Far From Home.

Do you think the third Elemental is a Sandman amalgamation? Let us know in the comments below!