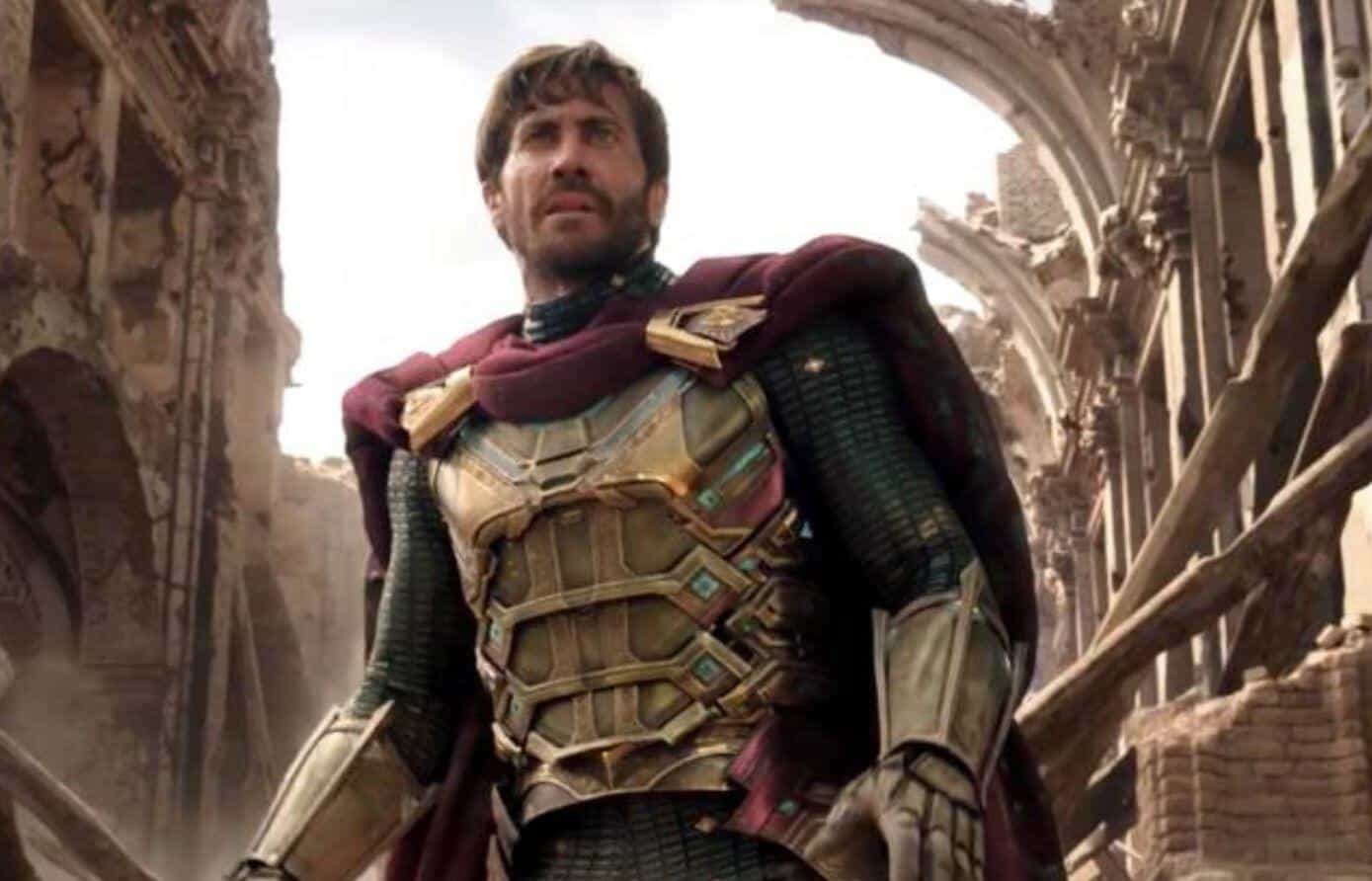 One of the things that Marvel Studios is known for, and have worked on perfecting, is the art of secrecy and misdirection when it comes to the plots of their movies. Whether it’s shooting scenes for the trailer that will never actually be in the movie or just downright saying nothing at all at press junkets or interviews. Even when it comes to a partnership film, like how Sony owns the rights to Spider-Man, but is working with Marvel on his solo flicks so that the coincides with the Marvel Cinematic Universe, Marvel keeps just about everything under wraps expertly. So, it was rather shocking when the post-Endgame trailer for Spider-Man: Far From Home came out and just blatantly dropped the huge spoiler of a multiverse.

Considering that information came from Mysterio, however, not everyone believed it.

This could be another ruse from Marvel that turns out to be a false lead. But, a new theory from Reddit suggests that the multiverse is real, but not the big secret of the film. The theorist suggests that the Mysterio we see in the trailer is in fact from an alternate Earth, and is a real hero. This thought seems strange, as fans know Mysterio as the failed FX artist turned criminal illusionist, Quentin Beck, and one of Spidey’s most famous (albeit laughable at times) villains from his incredible rogues gallery. But, with the introduction of a multiverse (if this is even true) adds a bit of an issue with Beck’s highly profiled appearance.

If there is a Quentin Beck on an alternate Earth, then it stands to reason that there is a Beck on Peter Parker’s Earth as well, right? And, what if this Beck isn’t as virtuous?

Now, if this is the case, there are so many ways it could play out. The heroic Quentin Beck could die in battle, but the opportunistic Beck of Peter’s Earth could sneak into his place, looking for the fame and notoriety to exploit. Or, Beck-Prime could kidnap/kill Alternate-Beck and subsequently take his place. Or, the villainous Beck could simply cash in on the fame of the heroics caught on camera once the other Beck returns to his Earth. Or… Well, you get that there are so many options here.

There is still the prevailing theory that the “multiverse” is a red herring and that Beck actually “creates” the Elementals with his special effects expertise and is really looking to make himself famous. This would resemble the modus operandi of the Mysterio from the comic books that fans are most familiar with. So, while it seemed like a misstep in marketing to let the multiverse cat out of the bag, it’s actually created so many more unanswered questions and given us really no answers. So, kudos to Sony and Marvel for this one.

Do you think Marvel is actually introducing the multiverse? If so, what are your thoughts on the duel Mysterio theory? Let us know in the comments below!

‘Spider-Man: Far From Home’ Secret Villain May Have Been Revealed
Django/Zorro Crossover Movie Coming From Quentin Tarantino
Advertisement
To Top