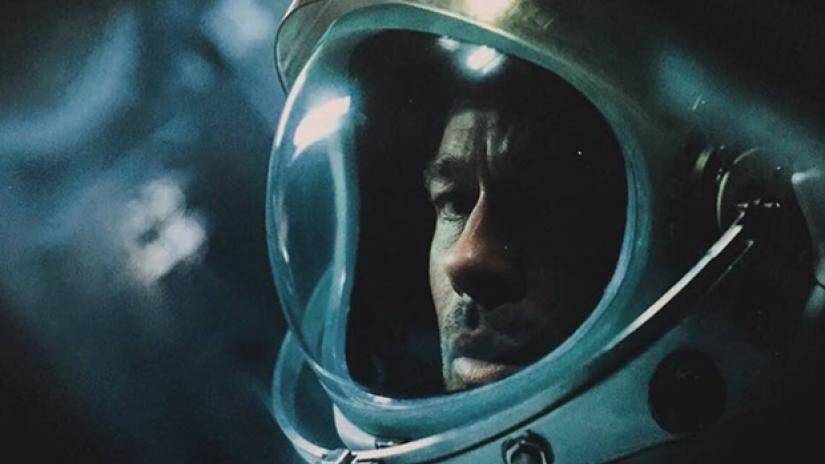 Some film projects have to face the haunting limbo of delays and reshoots, with Brad Pitt’s upcoming film Ad Astra suffering from this fate. The high-concept science fiction film was previously scheduled for a December 2018 release, but it has since been delayed twice all the way to September 2019. As a Fox film acquired by Disney in the merger, many have wondered whether the film would remain in its current form or undergo reshoots.

After months of little updates, a trailer for Ad Astra is finally here. Coming from Lost City of Z director James Gray, this is a film that looks to push the boundaries of science fiction filmmaking. Check out the first trailer along with an official synopsis:

Astronaut Roy McBride (Brad Pitt) travels to the outer edges of the solar system to find his missing father and unravel a mystery that threatens the survival of our planet. His journey will uncover secrets that challenge the nature of human existence and our place in the cosmos.

As someone who has eagerly anticipated this film, this first trailer delivers in spades. Visually, Gray captures the vast emptiness of space with precision and grandiosity, catching the eye with some truly stunning imagery. While this trailer keeps plot details relatively simple, it does hint at an interesting existential journey with high-concept ideas. Let’s not forget star Brad Pitt either, who has consistently delivered great performances over the past decade. If Ad Astra can live up to its promise, it could be a truly special movie.

What do you think of the Ad Astra trailer? Let us know in the comments!