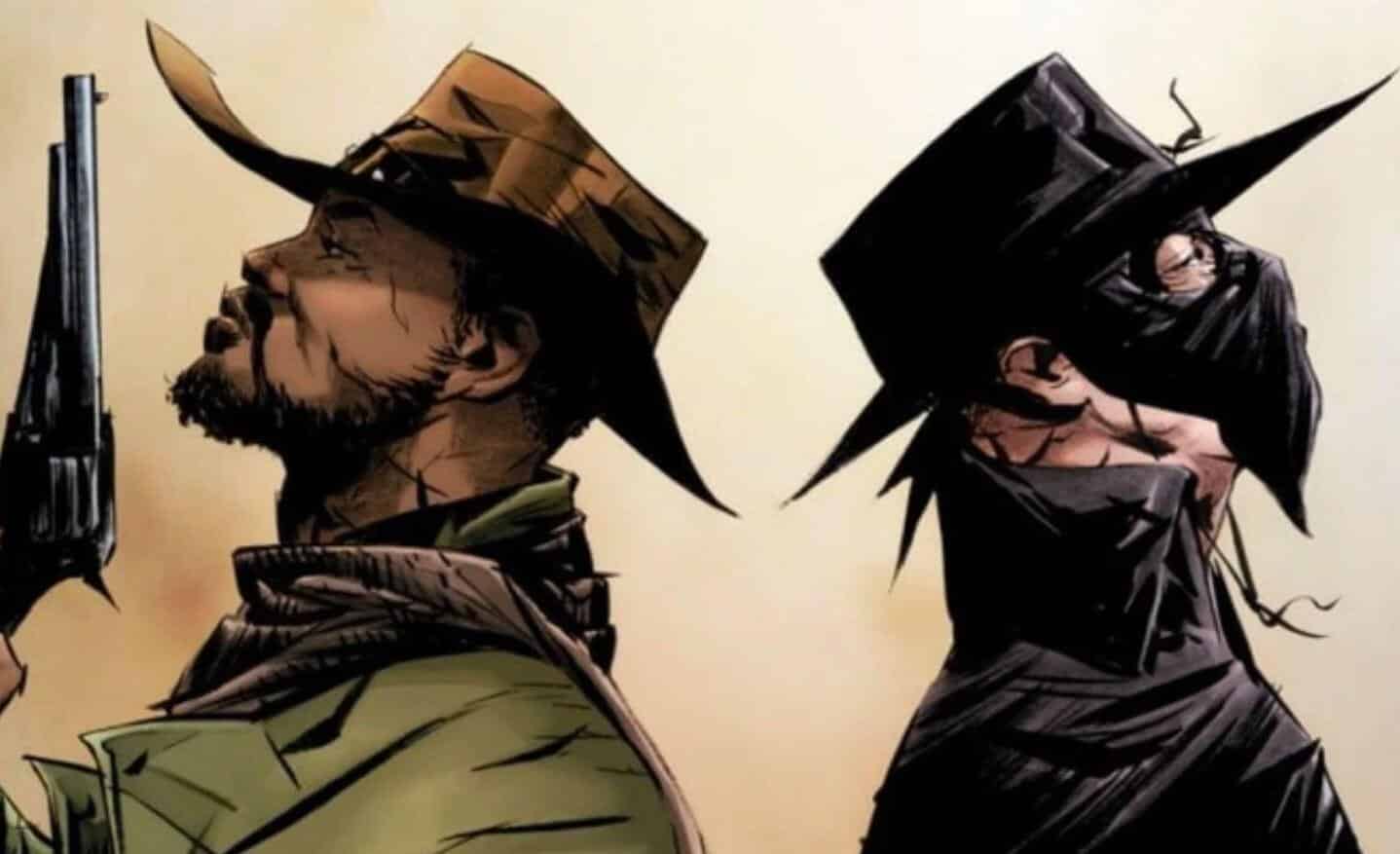 Django Unchained is one of Quentin Tarantino’s most accomplished works, with the writer/director masterfully meshing a western motif with blaxploitation influences. The film thrived as both a critical and commercial success, but many assumed that the gunslinging Django would never see the light of day on the big screen. That is until now…

In a shocking announcement, Collider reports that Tarantino has tapped Jerrod Carmichael to write a Django and Zoro crossover film. It is currently unknown at this time whether Tarantino will be involved in a directing role or if any of the original actors will return to their respective roles.

This concept had previously been leaked during the 2014 Sony hacks, but many had assumed the concept was forgotten about. Jerrod Carmichael is an extremely accomplished talent, both as a writer and comedic actor. The Carmichael Show was one of the most underappreciated shows on network TV when it was on, but it’s excellent to see someone with the pedigree of Tarantino seeing the talent in him.

Many are speculating what the movie’s focus and timetable will be, but if it was my guess, I would say it up in the air whether previous actors Jaime Foxx and Antonio Banderas will be involved with the project. My hope is that they are, as both actors made each character distinctly their own. I think the idea of crossing the characters makes a lot of sense, and it’s great to see two strong, diverse heroes take center stage.

What do you think of a Django/Zorro crossover film? Let us know in the comments!