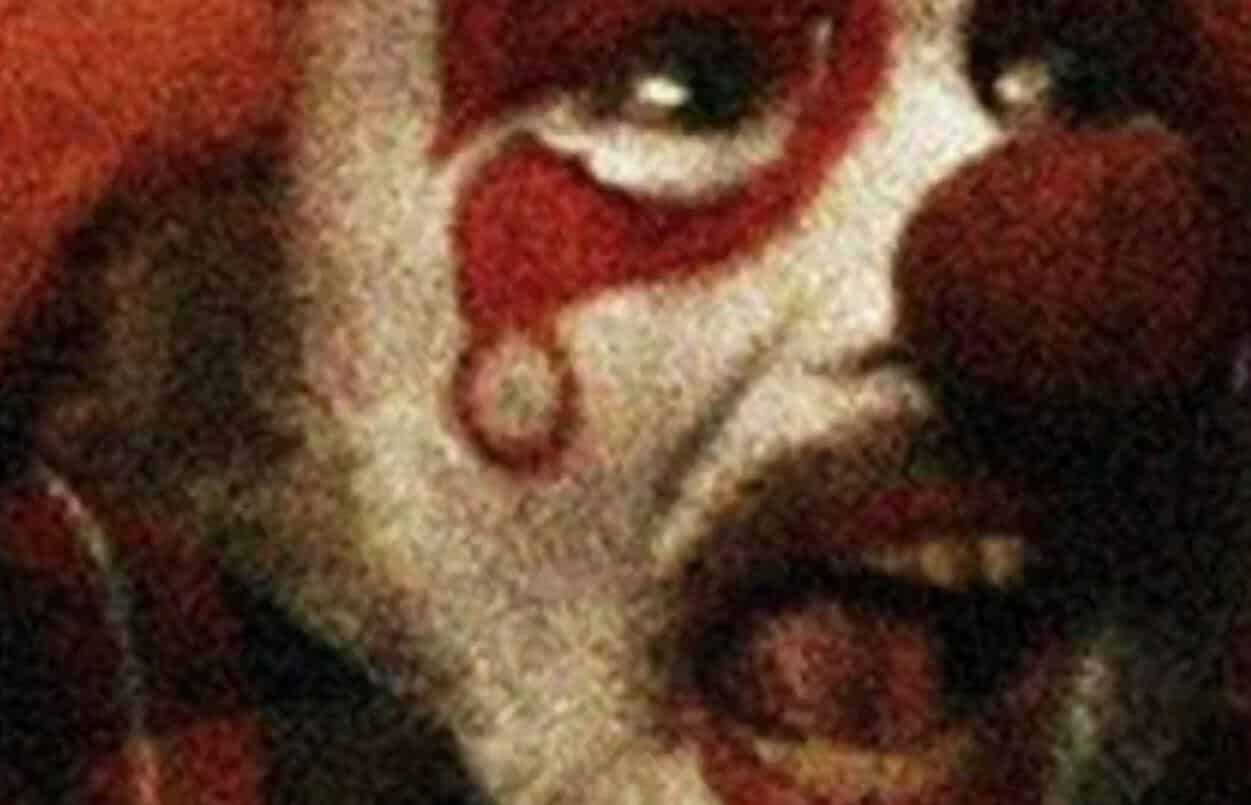 We’re getting ever closer to finally seeing the first trailer for Rob Zombie’s upcoming 3 from Hell. The movie will act as a sequel to his cult classic hits House of 1000 Corpses and The Devil’s Rejects, and after over a decade of waiting we’ll finally see the return of iconic villains Baby Firefly, Otis Driftwood, and Captain Spaulding.

While the film’s details are still under wraps, it’s all the more reason why fans are anxious to see the trailer. And to make the wait a little easier, Rob Zombie did give us a new look at Clint Howard’s character. Howard will be playing a clown – ironically quite different looking from Captain Spaulding – named Mr. Baggy Britches.

Although we don’t know what exactly his role will be in the movie, it’ll be interesting to finally see another clown that isn’t Spaulding. But whether or not Mr. Baggy Britches will go on to be just as iconic and entertaining is a discussion of its own – personally, with Howard behind the makeup, I think he’ll be great.

Clint Howard should be familiar to horror fans for his roles in films like Evilspeak and The Ice Cream Man. And if you’re eager for more horror icons, the new movie should have you covered. Here’s a list of the cast –

And that’s not including Sheri Moon Zombie, Bill Moseley, and Sid Haig returning as the iconic Devil’s Rejects. It’s going to be a hell of a movie for sure.

3 from Hell should premiere sometime towards the end of this year.

How do you feel about the first look at Clint Howard as Mr. Baggy Britches? Are you excited for the movie? Let us know in the comments section down below!

Continue Reading
You may also like...
Related Topics:3 From Hell, Horror, Three From Hell

DC Universe’s ‘Swamp Thing’ Series Has Been Cancelled
Tom Holland May Have Just Dropped A ‘Spider-Man: Far From Home’ Spoiler
Advertisement
To Top