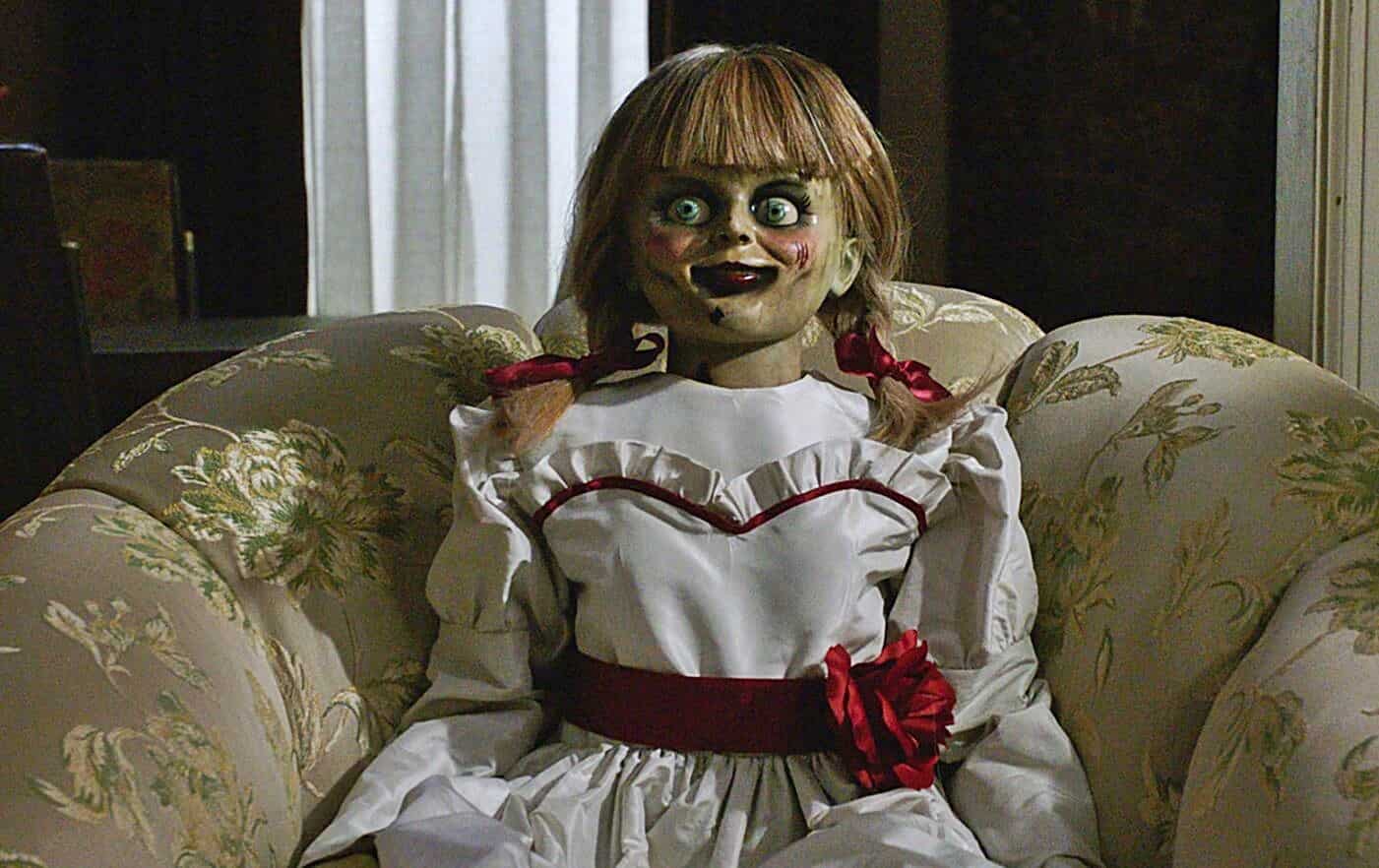 The Annabelle franchise continues to show how successful these spin-offs of James Wan’s The Conjuring can be. Annabelle Comes Home will be the third stand-alone Annabelle movie, and fans are eager to see not only her return to the big screen but the Warrens as well.

While fans eagerly wait to watch the new movie, director Gary Dauberman has revealed more details in an interview with Dread Central. Here’s what he says we can expect from Annabelle:

“I looked at her as sort of that the maestro of the madness or the mayhem. Kind of a master of ceremonies is a great way to put it. And how she sort of charges up the other artifacts that are in the room. What’s that interaction like? That’s something I dive into.”

He also hints that Annabelle Comes Home isn’t quite a finale for the creepy character.

Although we don’t know where Annabelle could end up after this installment, if the movies continue making money, then there’s potentially no end in sight for the modern horror icon.