‘The Nun 2’ Already In The Works; Producer Says It Has A “Fun Storyline” 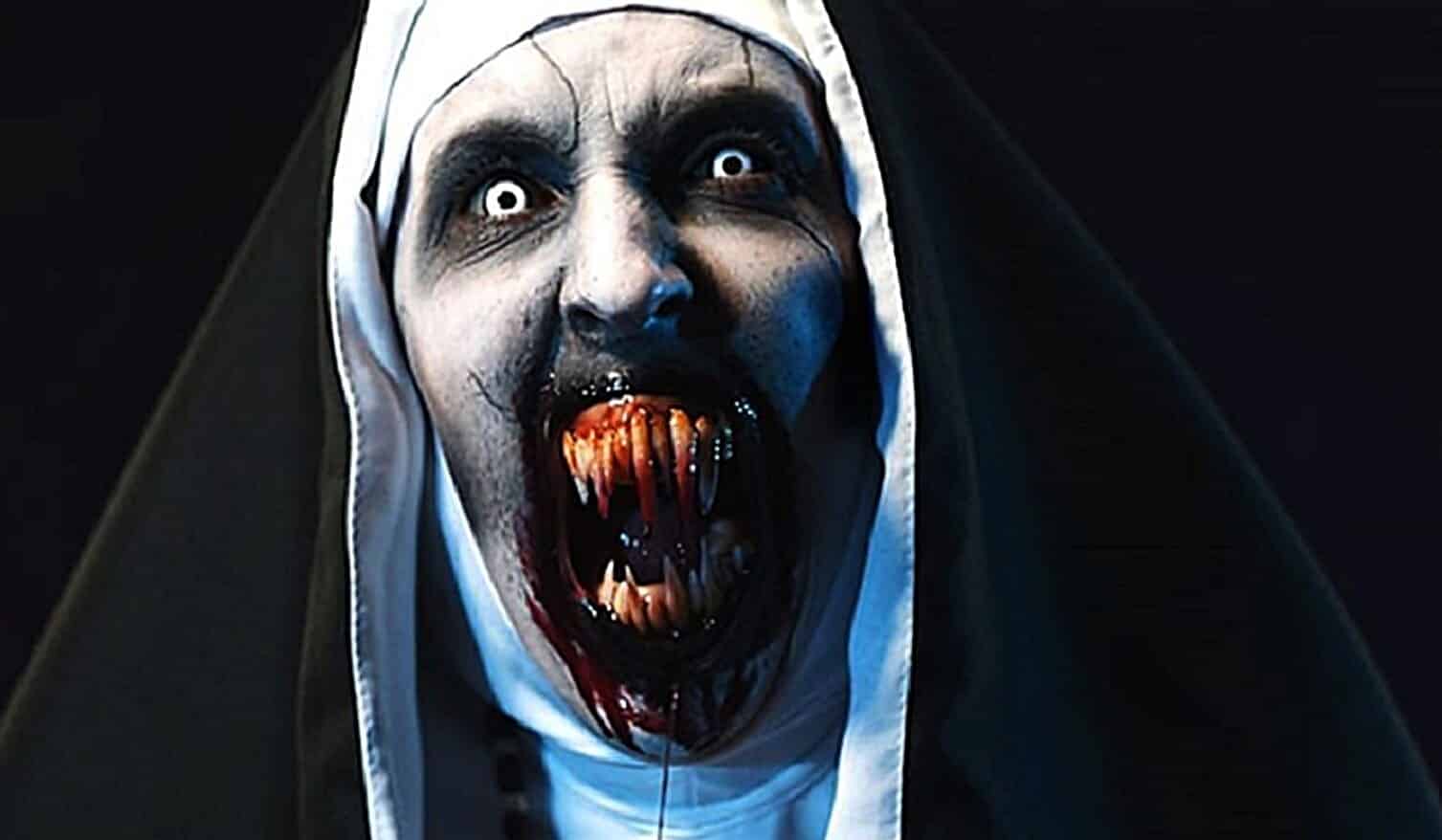 It’s strange to think that after the Marvel Cinematic Universe, the most successful shared universe on screen at the moment is likely the one that has spun out of 2013’s The Conjuring. This year alone we have a spin-off and a spin-off of a spin-off in the form on Annabelle Comes Home and The Curse of La Llorona respectively. The most recent entry, The Nun hit theaters last year and ended up as the highest grossing film in the franchise with a $365 Million worldwide haul, so it should come as no surprise that a sequel in The Nun 2 would be on the cards.

One of the producers on the film series, Peter Safran, has now revealed a few interesting tidbits of what to expect. In a recent interview with EW, he revealed:

“I think there is an inevitability to another Nun movie, We have a really fun storyline for that teed up, so I think that’s the next one that will be written.”

This definitely seems as though they are ready to bring the character back to the big screen, which given how we are now on our third Annabelle film, should come as no surprise to anyone. Despite the fact the film ended up as the highest grossing to date, reviews weren’t as kind to the film with many criticizing the film’s weak storyline and over reliance on jump scares.

I also find it funny that a film that has spun-off from the true story of Ed and Lorraine Warren would end with *Spoilers* a shotgun wielding Frenchman and a Nun with the blood of Jesus Christ sealing off a gateway to Hell. Although given how the film connects to the first Conjuring film, it could be that it will be another prequel that fills in the gaps.

In the meantime, we have The Curse of La Llorona set to hit theaters April 19th and Annabelle Comes Home on June 28th. On top of that, we also have a third Conjuring film set for 2020 and yet another Conjuring 2 Spin-Off, The Crooked Man – which currently doesn’t have a planned release.

What do you think? Are you excited for this film? Did you enjoy The Nun? Let us know below!