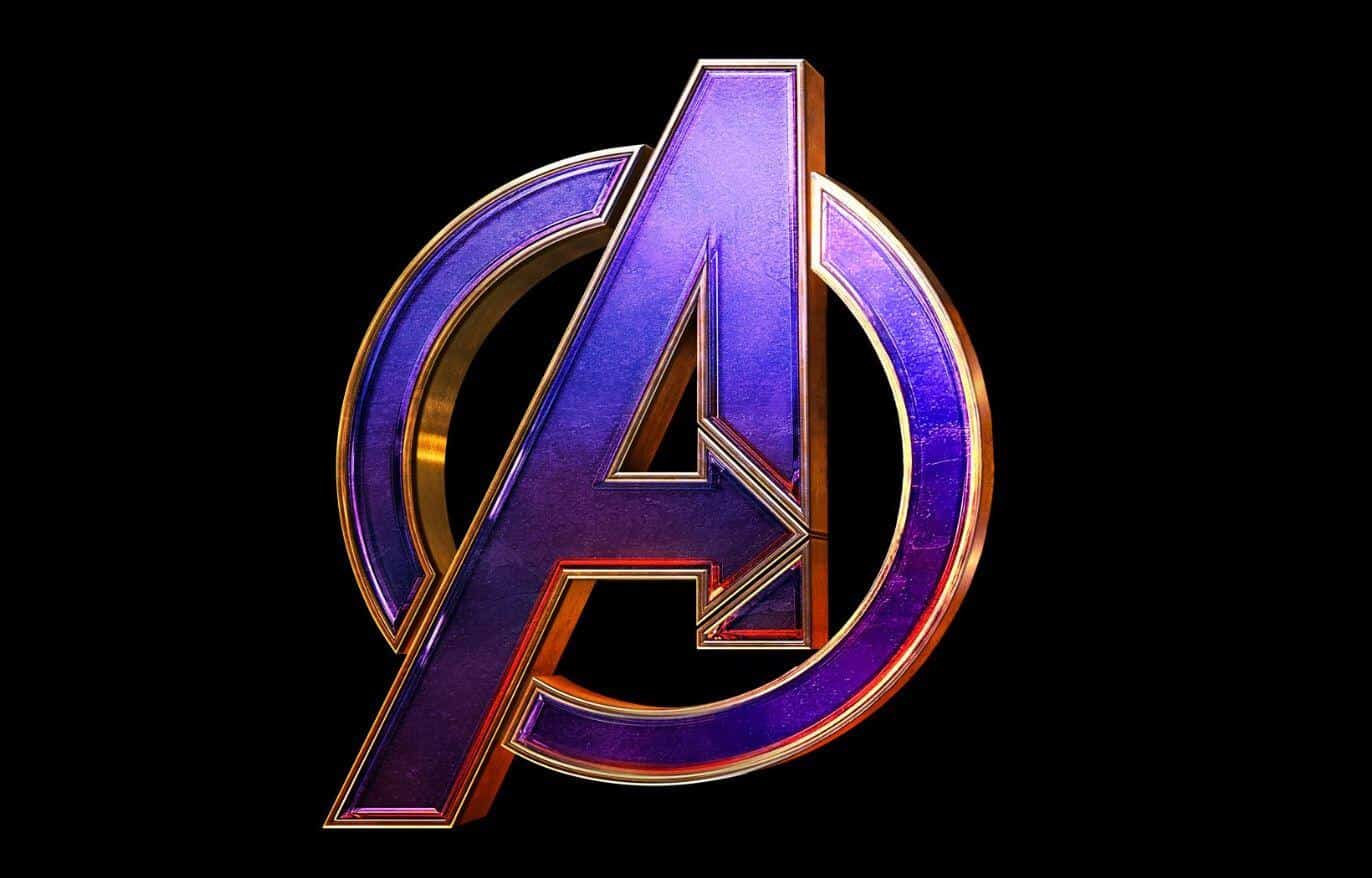 Avengers: Endgame was a perfect end for Thanos and his involvement with the MCU. Marvel Comics have shown for decades that the character has returned many times to wreak havoc across the Marvel universe and there’s always a possibility of his return to the MCU. It’s anyone’s guess on where Marvel Studios plan on taking their films after Spider-Man: Homecoming. Coming for “Roger Wardell”, who has been reliable in the past, has some insight of what may be happening in Phase 4 from Marvel Studios.

The report has come out that the next set of MCU films will feature Black Widow, The Eternals, Black Panther 2, Shang-Chi, Doctor Strange 2, Nova, and Guardians of the Galaxy Vol 3. Some of these movies are in the works—which are The Eternals, Black Widow, and GOTG Vol.3—but it’s interesting that Black Panther and Nova are on the list of leaks. Gunn has continuously said that Nova will not be part of his new Guardians of the Galaxy movie in past interviews but this could be a flat out lie.

Black Panther 2 might be seeing the return of Michael B. Jordan as Killmonger—despite the character’s death in the last film. The leak explains this way by stating that Killmonger will exist in Wakanda’s ‘spiritual plane’, the sequel will “be politically charged” and tease the arrival of the Queen Divine Justice, a princess secretly raised in America by one of T’Challa’s warriors. It is also been rumored that Donald Glover’s character, The Prowler, will show up in Wakanda as the Prowler. Audience members were introduced to this character, whose name is Aaron Davis, in Spider-Man: Homecoming.

One of the biggest news to take away from this leak is the idea of not one or two, but three Avengers movies are said to be in development. The rumor around the campfire is that there will be a Thor 4, Ant-Man 3, and Captain Marvel 2. As for further down the line, the source claims New Avengers, Young Avengers, and Dark Avengers will be popping up.

This report comes from the Independent UK and Twitter account Roger Wardell has hit the nail on the head with many of his past tweets. It’s safe to say that these leaks might come to fruition after all.