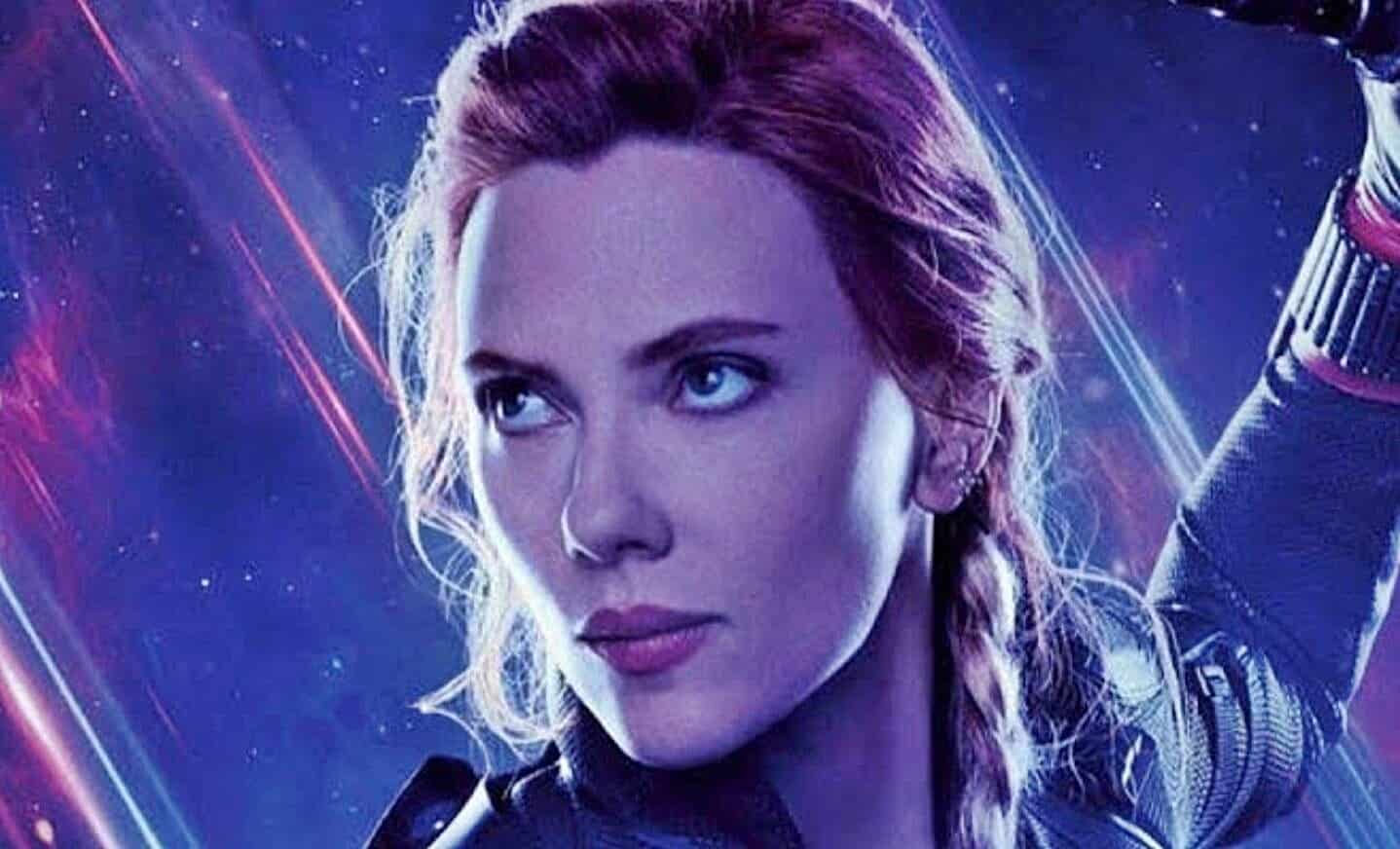 Scarlett Johansson’s Black Widow has finally begun production and the proof has hit online. Many fans of the character have been eagerly waiting to see how the long-awaited solo film will play since the events of Avengers: Endgame. The last time we saw Natasha Romanoff on the big screen, she had made the ultimate sacrifice in order to assure the delivery of the soul stone to her Avengers. Now, we can see that we’ll get the chance to watch the super spy in action at least one more time.

Check out the pics below!

Theory: The film takes place between Infinity War and Endgame, and features Nat training a new Black Widow (Yelena Belova, perhaps?) who will factor into future movies. Flashbacks to Nat’s past will be sprinkled throughout the film as well. pic.twitter.com/mFNhY3EBD5

The production of the film is currently set in Norway and we can finally see a somewhat of a decent shot of Johansson in the back of a vehicle.

Many have speculated when the film will take place with some thinking that the story will be set either during the five-year gap in Avengers: Endgame or it might even be a prequel. Cate Shortland who has an impressive list of past films she’s directed is set to bring the fan-favorite MCU character to audience members soon.

There’s no word exactly on the plot of the film but it’s anyone’s guess.

Earlier this year, it was announced that David Harbour of Stranger Things fame is set to appear in the movie as well but his role has been kept under wraps. The film will also feature Florence Pugh and O-T Fagbenle with Rachel Weisz—who is rumored to be taking a “key role” in the story.

It’s about time this character gets her own movie. There’s been little to show of her backstory in the MCU—with a few flashbacks or mentions scattered about—which leaves a lot of intrigue for the character.

What do you guys think? Are you looking forward to seeing the Black Widow make a return to the MCU? Let us know below!