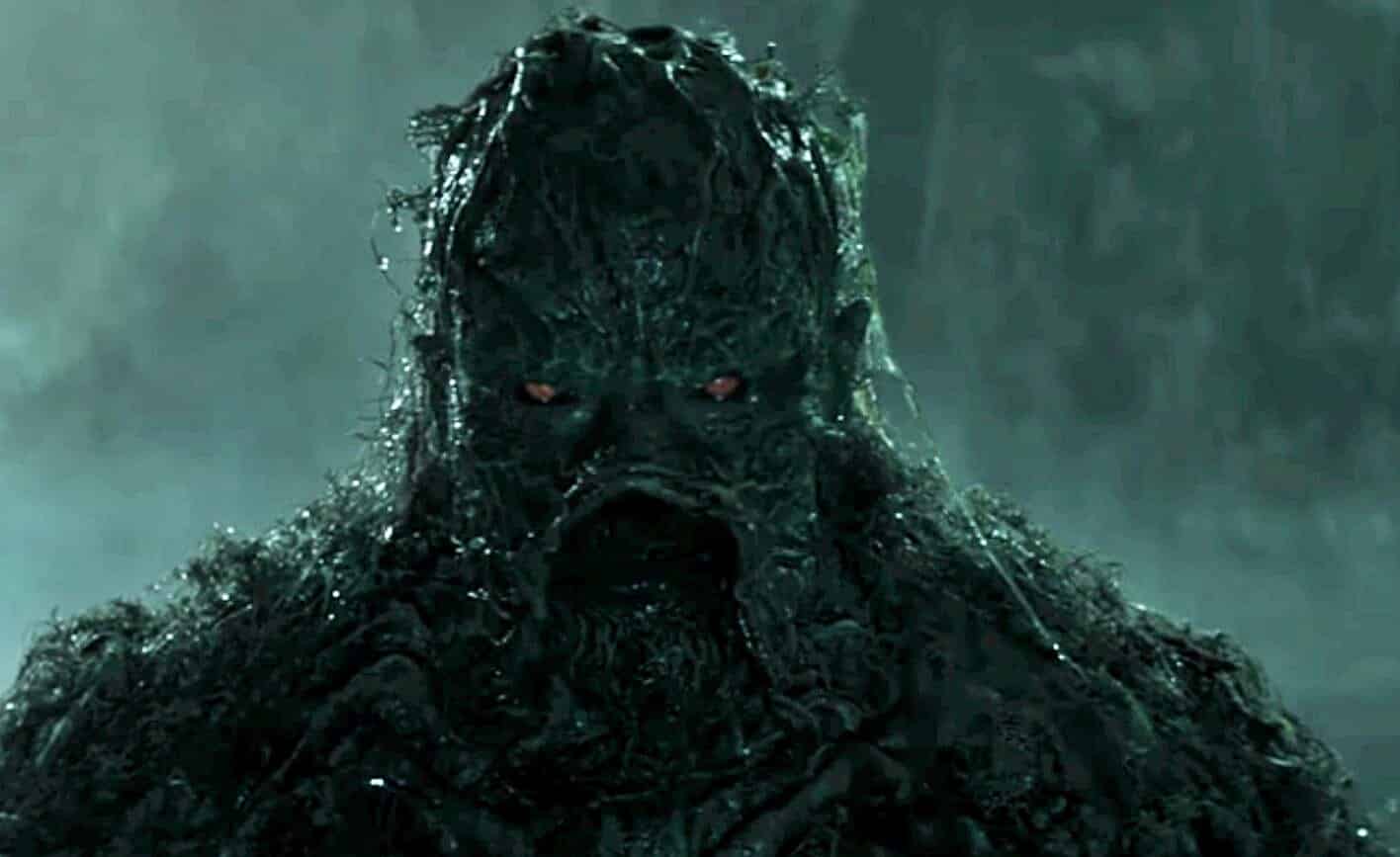 Swamp Thing is only in its first week of its first season on the DC Universe streaming service, and had widely been well received by fans and critics. However, following reports that production had been unexpectedly shut down early it has now been confirmed that the show has been cancelled.

Back in April, information about the premature production shut down surfaced. The series, produced by James Wan, was supposed to run for 13 episodes but production was abruptly halted after episode 10 in order for the ending to be rewritten. A report from Star News Online said:

“The currently in-production project is being shut down earlier than expected as its producer, Warner Bros., evaluates the future of its DC Universe streaming service, on which the series was scheduled to premiere May 31, according to several sources within the local industry.”

“Local crew members were notified of the unexpected development Tuesday night, and were told the project would wrap production on episode 10 and then halt as writers and producers rewrite an ending. Initially, the show was scheduled to film 13 episodes through May.”

Despite fans and critics being impressed by the season so far, it has now been confirmed by Bloody Disgusting that DC Universe as cancelled the show. It certainly seems that the show never had a chance on the, still very new, streaming service. If the decision had already been made before the show even aired its first episode, DC fans could quickly lose faith in the service.

CDC researcher Abby Arcane (Reed). When she returns to her childhood home of Houma, Louisiana, in order to investigate a deadly swamp-borne virus, she develops a surprising bond with scientist Alec Holland — only to have him tragically taken from her. But as powerful forces descend on Houma, intent on exploiting the swamp’s mysterious properties for their own purposes, Abby will discover that the swamp holds mystical secrets, both horrifying and wondrous — and the potential love of her life may not be dead after all.

What do you think about the cancellation of Swamp Thing? Let us know in the comments.