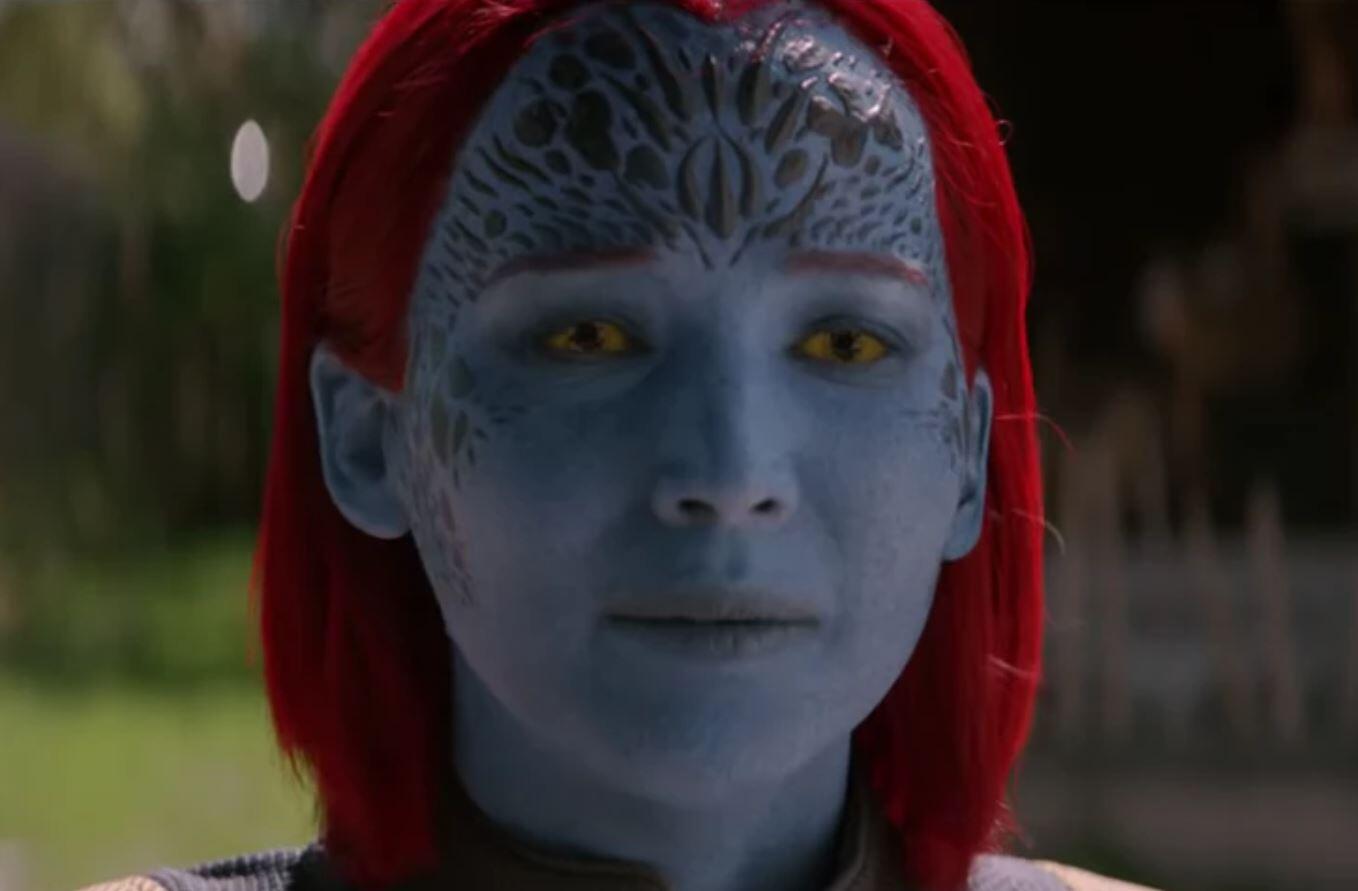 20th Century’s Fox is set to release Dark Phoenix this week and from early reviews, it’s not looking good. The final film in the 20 Year history of X-Men movies will pit the X-Men against the Dark Phoenix…again. Directed by Simon Kinberg, the production of the film was riddled with problems but managed to drag itself across the finishing line. The MCU will more than likely reboot the whole franchise in years’ time but one person from Marvel is already sharing their opinion on the X-Men.

Marvel Studios EVP of Production Victoria Alonso sat down for an interview and the question popped up on her take of Marvel’s most famous mutant family. Here’s what she had to say:

“I don’t know where the future is going. It’s funny that people call it the X-Men. There’s a lot of female superheroes in that X-Men group, so I think it’s outdated.”

You can catch the video of the interview here or over at Nuke the Fridge:

It’s interesting that she would call the group outdated since the reason the comic was created decades ago is still relatable today. We would think that maybe the films and style themselves are dated and would be something that was best suited in the early 2000s. Hopefully, when Marvel Studio brings the X-Men into the MCU fold, the designs and storyline will be better suited for today’s audience consumption.

If you’re interested in what Dark Phoenix entails, here’s the synopsis:

The X-MEN face their most formidable and powerful foe: one of their own, Jean Grey. During a rescue mission in space, Jean is nearly killed when she is hit by a mysterious cosmic force. Once she returns home, this force not only makes her infinitely more powerful but far more unstable. Wrestling with this entity inside her, Jean unleashes her powers in ways she can neither comprehend nor contain. With Jean spiraling out of control and hurting the ones she loves most, she begins to unravel the very fabric that holds the X-Men together. Now, with this family falling apart, they must find a way to unite — not only to save Jean’s soul but to save our very planet from aliens who wish to weaponize this force and rule the galaxy.

The film will hit theaters on June 6th. Or you can just read the plot on Wikipedia and save your money.