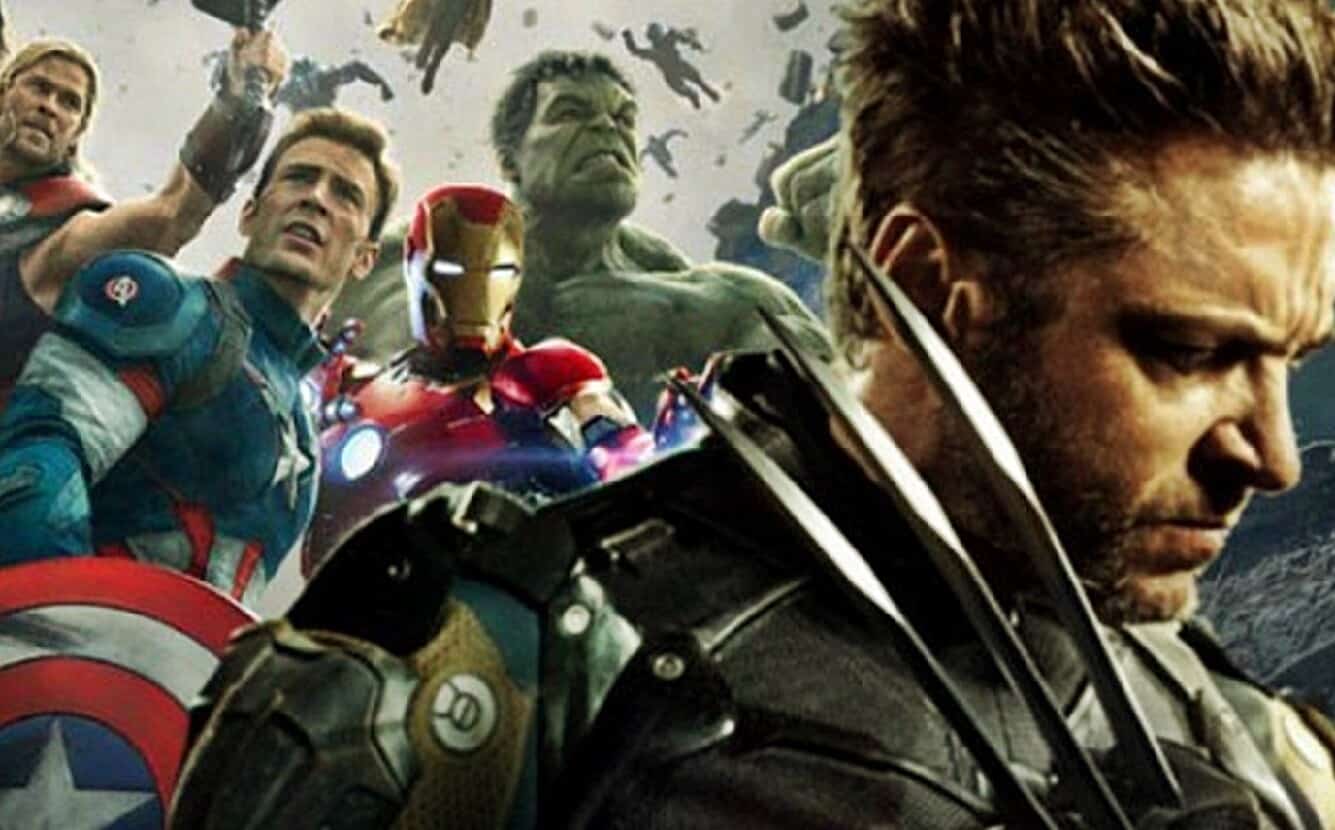 Disney’s purchase of Fox signaled triggered many new opportunities for Disney, with the biggest being the additions of the X-Men, Deadpool, and Fantastic Four into the Marvel Cinematic Universe. Considering these characters have been separated from the MCU since its origin, it’s exciting to think about the possibilities Marvel has with all of these new characters.

While Disney’s version of X-Men is still very far away (Fox’s last entry Dark Phoenix is set to hit theaters in June), the studio has already begun to put consideration into what their iteration of the comics will be. In an interview with Los Angeles Times, Avengers: Endgame co-writer Christopher Markus commented on the current status of the X-Men and how they will change from Fox’s version:

“It’ll be fascinating to see what Kevin Feige does with the properties he’s now getting from the Fox merger with X-Men and Fantastic Four. And to see what the MCU version of those things is, because I very much doubt it will be something that resembles what you’ve seen before. So that will be very exciting.”

It’s a bummer that we still don’t have a tentative release date or significant information about the project, but I take that as a sign of Kevin Feige and company taking their time setting up the universe. Fox’s films had some incredible highs like Logan, but also some woeful failures like X-Men Origins: Wolverine.

I think the biggest challenge in adapting the X-Men is finding the perfect medium with the characters, as some X-Men films have been overstuffed with characters while others either don’t feature or deliver poor iterations of iconic characters. Considering Disney’s success, I am sure they can find a way to correct these problems.

What do you think of this news? Are you surprised? Be sure to tell us all of your thoughts in the comments down below!